Home
Television
Rectify
Rectify Exclusive: Get to Know the Show’s Characters Even Better Through This Interactive Guide 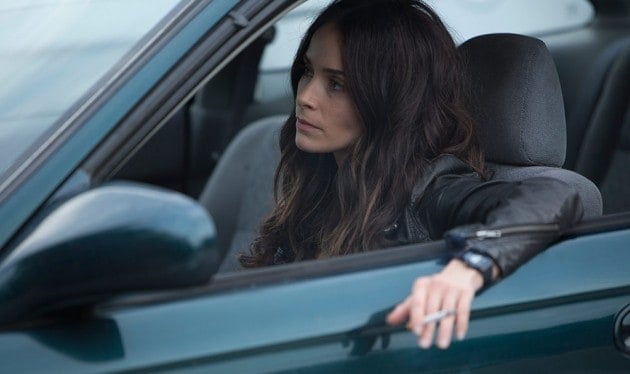 SundanceTV’s critically-acclaimed drama Rectify returns for its third season tonight, as it continues to follow Daniel Holden (Aden Young) and the many people in his life, and even though the series has done a terrific job at exploring these characters over the show’s first two seasons, you now have the chance to give yourself a refresh of what their journeys have been like so far before tonight’s premiere. SundanceTV has created an interactive character guide that allows Rectify fans the opportunity to remind them where their favorite characters have already been and teases what lies ahead for them in Season 3. This all-new feature is fully unique and unlike anything else being offered by any other network, and we here at TVOvermind are happy to be able to share it with you.

Check out these screenshots from the character guide below, and visit SundanceTV’s website to look through the actual, full one. As stated above, this special bit of key art not only gives you information but actually lets you interact with it and choose which characters you want to learn more about.

Also, for those who don’t know, Rectify has been renewed for a fourth season. SundanceTV announced the news yesterday ahead of tonight’s season premiere.

“Even in an increasingly crowded field of dramas on television, Rectify has established itself as something special,” said Charlie Collier, president of AMC and SundanceTV. “What Ray McKinnon, this incredible cast and everyone associated with the show have been able to achieve is remarkable, and we are so pleased to usher in this third season with an order for a fourth. Rectify has had such a huge impact in establishing SundanceTV as a home for high-quality,intelligent drama. We are excited to continue this important partnership with Ray and the entire team.”‘

Rectify returns for Season 3 tonight at 10 p.m. on SundanceTV. 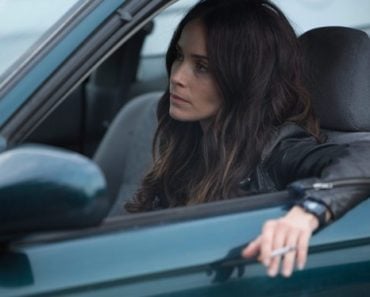 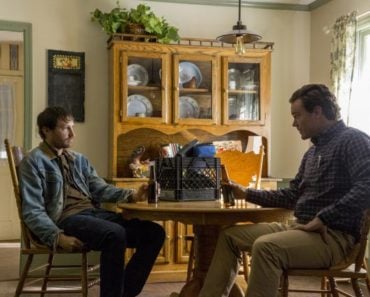 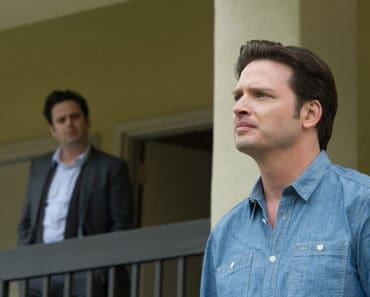 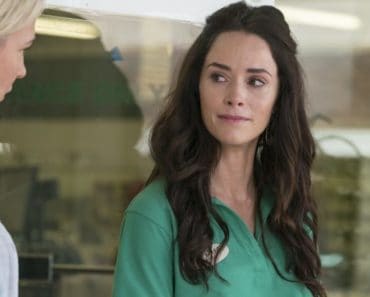 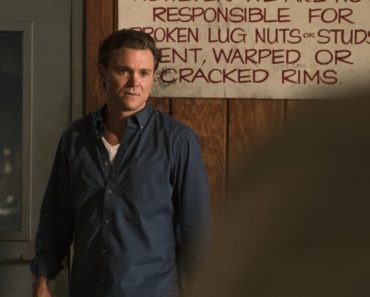