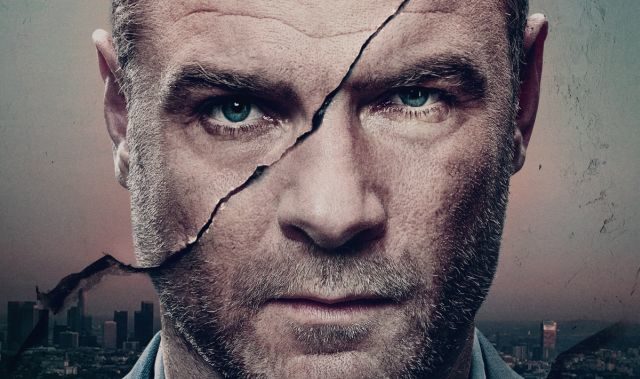 Buckle up folks because life with the Donovans is about to get even crazier than it’s already been. Are you ready for the ride? Season 5’s premiere is set to be full of story lines that will radiate out in various directions in order get your attention on as many different tracks as possible. Did you expect anything different? If so then you haven’t been watching the show. The Donovans won’t be settling down as a lot of people seem to think was their due. Already in the premier they’re looking like a family divided again, and for various reasons that we’re going to find out as the show progresses.

Here’s what we know already from the premiere.

Ray is going to have to undertake therapy.

This is going to bring up a series of flashbacks detailing why the Donovans are so unilaterally unhappy at the moment when in the last season they seemed to be so happy. Normally that isn’t the way of this show but after four seasons it seems that fans and the producers think that the show needs a bit of a wake up call to keep it moving forward. Ray going to therapy is making the whole family tense for various reasons and as a plot point it’s keeping a certain mystique to the show that might keep it a little close to the vest for some but will still maintain a level of intrigue that can keep the show interesting.  After all a show without conflict is one that doesn’t last long, especially a show like Ray Donovan.

The adults aren’t the only ones with problems at the moment.

The Donovan kids are also experiencing their own difficulties as the show progresses. Bridget meets a kid that might have something to do with the Donovans. She even gets high and talks about death with this kid as most kids are liable to do, right? But her morbid fascination with death is no doubt going to be a large part of her  character this season. In the meantime Conor is trying out for the wrestling team and is being extremely cold to his father, which is something we have to figure out if we’re to go forward with the story. A lot is happening with the Donovans that we don’t know about yet, and it comes on the heels of a season that everyone thought was going to see them progress as a pleasant family unit. Yeah, no.

Thus far the show is being very vague on purpose so as to lure people in. We can only hope that the reward is worth the wait when all is said and done. Ray Donovan has been a show that has a great many familiar elements to it, but has been innovate and gritty enough to prove that it’s worth watching. Fans that have stuck by the show for this long might be wondering just what the creators are playing at with the season 5 premier, but in all honesty if they keep watching then the show is doing it’s job. 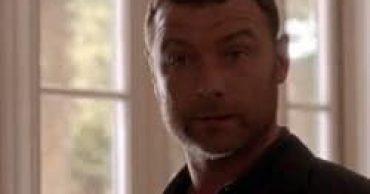 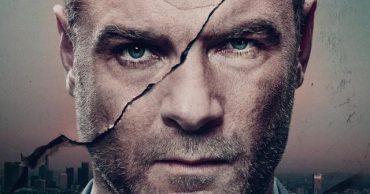 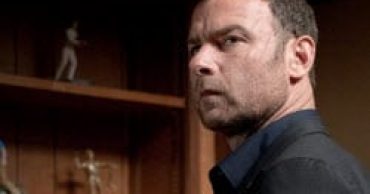 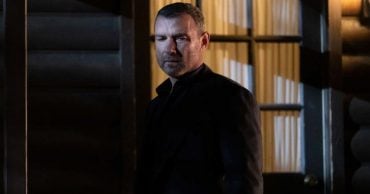