I really love Private Practice, so please don’t make accusations about being a mole and trying to turn people against the show or some such nonsense when I say that I was disappointed in “A Step Too Far.” There were too many uninteresting (self-involved) patient stories for me to really enjoy the group I know and love. 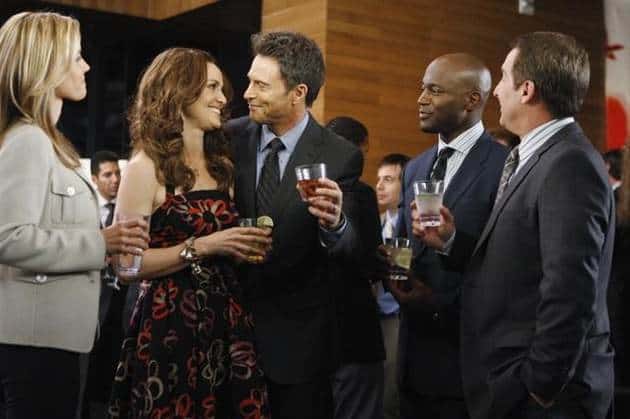 There you have it. How did you feel about the episode? I just wanted more of my Private Practice family. I’m looking forward to a little happiness for my docs, how about you? Think we’ll see any? Next weeks Grey’s Anatomy is going to be full of singing during an uber depressing episode…we can only hope Shonda placed something a little cheerier in our path afterward! 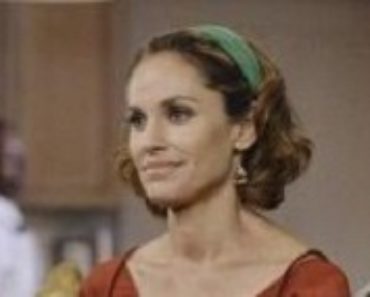 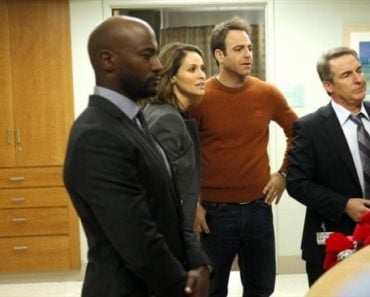 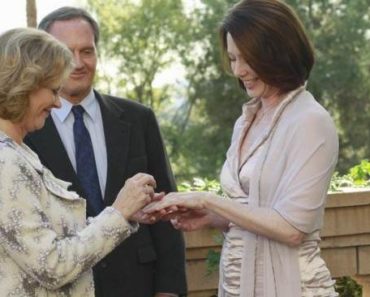 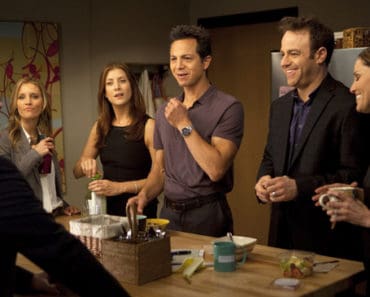 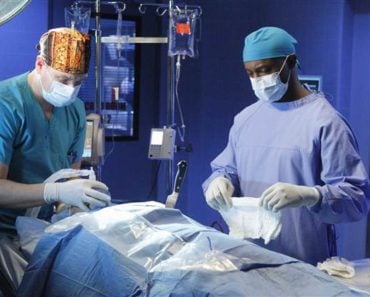