Spies in Disguise was one of those animated movies that have the potential to get wholly ignored because nobody can argue that anyone does it better than Pixar. Still, studios outside of Pixar have always found a place in select hearts. Spies in Disguise was undoubtedly one of those types of movies. Although from Blue Sky, Disney purchased the parent brand of 20th Century Fox and everything else under it, so Disney has competed with itself through the film. Below, we’ve detailed the movie Spies in Disguise, such as its cast and how likely Spies in Disguise sequel could be, but to be honest, the future doesn’t look too bright for Blue Sky.

As stated above, Blue Sky was the company attached to the Spies in Disguise name. While the name may be vaguely familiar as it has been attached to previously released animated films, the studio hasn’t been near as active since Disney acquired it as 20th Century Fox. Blue Sky could be noted for the Ice Age film series starring Ray Ramano and other series that put Fox animated projects in the running against others, but not quite Pixar. With the acquisition of Blue Sky, Disney had shut the studio doors, as it hasn’t released a single new project outside of Spies in Disguise since it was purchased. While only thirteen films were ever released under Blue Sky, from the first Ice Age film to Spies in Disguise as the last, the Ice Age franchise spawned four sequels and a spinoff film, The Ice Age Adventures of Buck Wild. Outside of the Ice Age franchise and Spies in Disguise, Blue Sky released Robots, Horton Hears a Who!, Rio, and its sequel, Epic, The Peanuts Movie, and Ferdinand. While unlikely that Blue Sky will continue, it likely doesn’t need to, as since it shut down, Ice Age has released a spinoff film created with Bardel Entertainment, which can be found on Disney+. 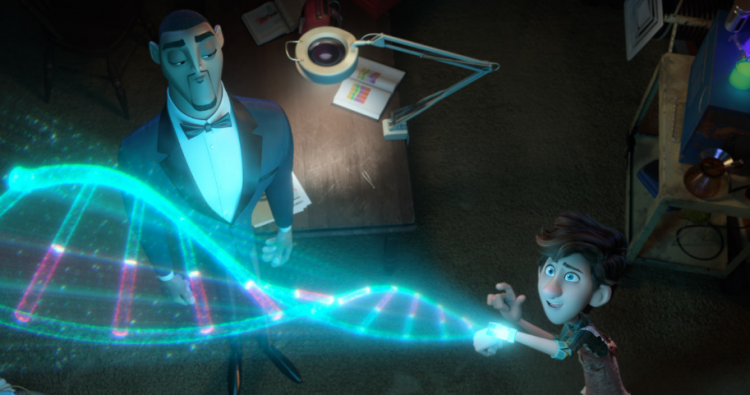 Spies in Disguise was an animated action-adventure comedy that featured Will Smith and Tom Holland as spies at an agency in which interesting circumstances leave Will Smith’s character as a pigeon, and the only one who can help him is the recently fired tech guy that supplied the gadgets to equip Will Smith on his missions. While Spies in Disguise was the last release from Blue Sky, the franchises underneath the label, such as Ice Age and the successful Rio, as well as others, could continue as Disney+ continued the Ice Age franchise with the spinoff but as Disney has an ultimate say in what happens with not only those franchises but the future of animation as they own the largest studios in animation in America. However, Spies in Disguise has plenty of potentials to continue as a franchise if Disney allows it, but one factor that may be out of Disney’s hands is Will Smith’s fate. The fate of Spies in Disguise ultimately lies in what happens with Will Smith, unless he gets recast, as his stunt at The Oscars when he slapped Chris Rock during a live broadcast possibly put his career in jeopardy. However, as some had predicted, it hasn’t seemed to halt the actor’s career whatsoever, with the upcoming Emancipation coming to theaters and Apple+. Will Smith has claimed that Apple had initially doubled down and then tripled down, assuming he’s referring to their near delay of the upcoming film to 2023 after his Oscars situation, but with the film still slated for a December release, its the future of Smith’s beyond the film that will reflect his career, and a possible Spies in Disguise sequel.

There are several factors in the way of a potential Spies in Disguise sequel, from the possible lingering career of Will Smith to the packed schedule of Tom Holland. Still, the more likely factor outside of Smith would be Disney’s decision of what to do with any Blue Sky franchise, as they’ve all been seemingly abandoned. Although Ice Age hasn’t been completely abandoned with the spinoff that strangely featured the character Buck Wild, voiced by Simon Pegg, the core Ice Age franchise and other franchises underneath Blue Sky remain in question, and Spies in Disguise remains among those other films. A Spies in Disguise sequel could easily happen with a different cast, but without any report on any sequel or continuation of the animated film in any way, the future of the series and all Blue Sky franchises remain in question. Still, if they live anywhere, it’ll be Disney+. 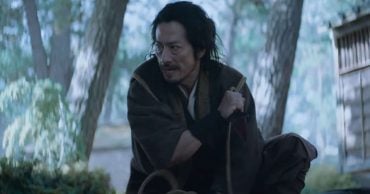 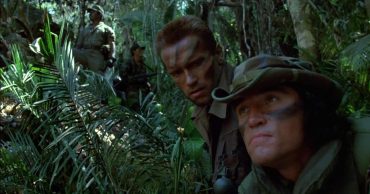 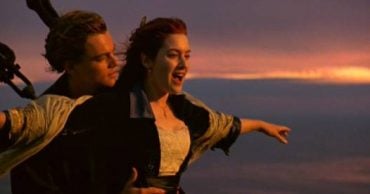 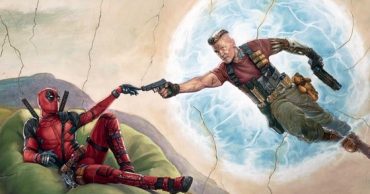 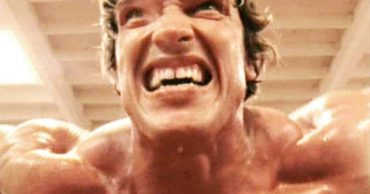 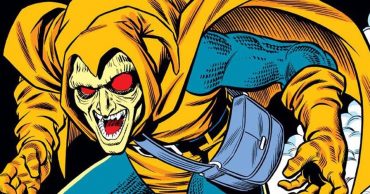