Pokemon Go will go down as one of the biggest phenomenons in App history.   When it first came onto the scene in July of 2016 the world didn’t even know what hit it.   Millions and millions of people’s lives were completely taken over by the app.  Instead of focusing on everyday life, people would be trying to find Pokemon anywhere and everywhere they could.  It got so bad that people were literally getting into car accidents and in some cases dying because of their obsession with the app.  At Pokemon’s height it was averaging around 25-30 million daily users.

Translated, that means a TON of money and literally more than a tenth of the population of the entire United States.   In case you’re wondering how the game is doing today, data firm ComScore just provided a report that shows the total peak and fall of Go’s userbase, and it’s basically a downward trend since its initial release. When the game was a worldwide phenomenon, it grew rapidly into 28.5 million daily unique users. But before long folks started to realize that the game lacked basic features like trading and on the spot battling, and were alienated by the power users who dominated gyms. It slowly shrunk from there until plateauing at roughly five million at the end of 2016.

The game still generates millions of dollars in revenue but even with the new Generation 2, it’s not nearly the phenomenon it once was.  The new game in town has clearly been the Nintendo Switch and everyone’s obsession with Legend of Zelda; Breath of the Wild.

There may never be a phenomenon like Pokemon Go again and it sure was crazy while it lasted.  P.S. it’s not like 5 million daily users is something to sneeze at. 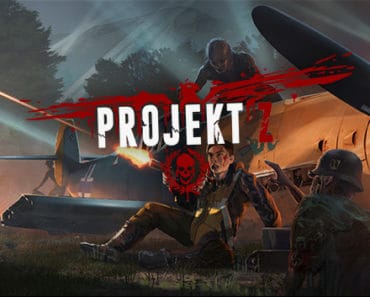 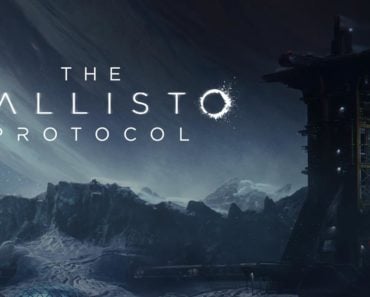 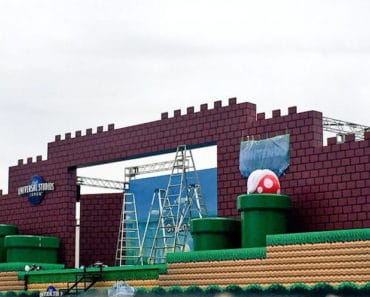 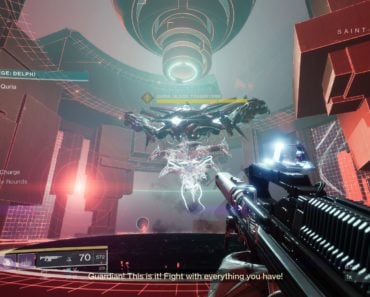 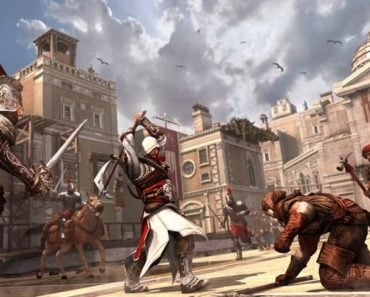 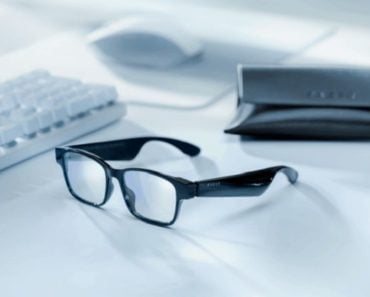