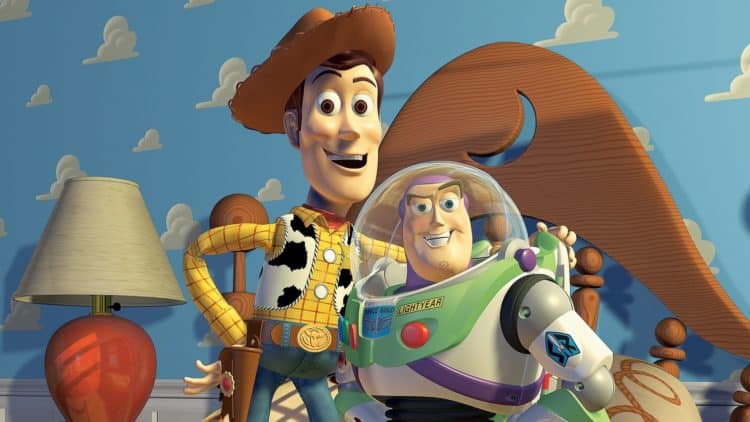 Toy Story made it possible to speak of toys in an existential sense considering that once the credits started to roll, a lot of people started asking questions as they grew up and began to think of the relationships they’d had with their toys when they were younger. The word ‘immortality’ was bound to come up at some point since the only thing that can really destroy a toy is, well, anything that can shred it to bits or reduce it to ash. Does that mean the toy’s spirit is destroyed as well? There is the idea of each toy being a sentient being in the Toy Story movies, which makes this a very sad case when a person really thinks about it. When you think about it, a toy from Toy Story could wander the earth for a while, watching humanity doing what they will, and all the while only needing something such as a minor repair here and there, or batteries, to keep functioning. That’s another thought though. What happens to a toy’s spirit when they can’t run? Are they just doomed to sit where they’re at and wait for fate to come along? Toy Story was already kind of complicated before a lot of these questions were brought up, and they weren’t originally part of the story since the whole thing was meant to show how a child eventually grew up and had to leave their toys behind, hopefully in the hands of another kind, capable child that would care for them just as much.

If the Toy Story experience doesn’t make a person feel a bit melancholy about their own favorite toys then it’s possible that some people didn’t have that great of a childhood or didn’t have access to many, if any, toys that they formed a bond with. Like it or not, some of us did have favorite toys we enjoyed, while others looked at toys as forms of entertainment that came and went. If you did have a favorite toy in your life though, or a few, then it’s likely that you had a hard time letting them go since they were a big part of your youth, and giving them up meant giving up that last tangible part of your younger years, meaning you had to become an adult. Some of us manage to transition into adolescence and then into adulthood without ever looking back. But some folks happen to value the things that got us through tough times and just allowed us to be kids and have fun when we were younger. But the thought that toys could actually die in the world of Toy Story is pretty grim, even if it is realistic since being melted, incinerated, or otherwise reduced to pieces and recycled into something else would all be effective ways of ensuring that a toy does in fact ‘die’.

But for Toy Story, this idea is something that’s teased but almost never seen considering that the toys usually have a way to put themselves back together, unless of course they’ve been dispatched in a way that there’s no coming back from. No one really wanted to see such a thing after all, though there were a few disturbing images throughout the movies that were allowed to simply roll on since they served a point and were there to offer some form of entertainment as well detail the life of a toy. When a person really thinks about it a toy has a hard life since from the moment they’re brought home to be played with, there’s the very real chance of being beaten to a pulp or just being left alone altogether. There’s a good reason why the villains in the story were the way they were since the unintended neglect that toys tend to suffer from their children isn’t warranted, but it’s usually done on purpose either. Toys in the story have the unenviable job of entertaining their kids and then being relegated to a box or an attic when they’re not in use, which is a hard life to contemplate, even if the reward is something that’s worth it on an intrinsic level.

But the idea of toys being immortal in Toy Story is kind of interesting since it would likely be a conditional thing. As I mentioned, some toys do need batteries to operate, so perhaps these toys would be kind of like the Tin Man from the Wizard of Oz, still aware and still sentient, but unable to do anything but sit where they were until someone came along and figured out what they needed. That’s a new level of horrifying that’s hard to contemplate and is almost worse than being destroyed might be, since it argues that some toys aren’t allowed to die. Yeah, that got dark. 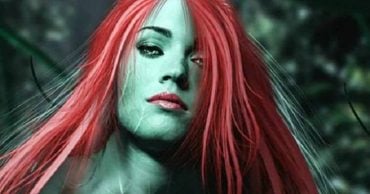 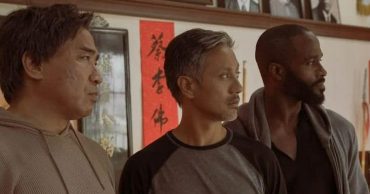 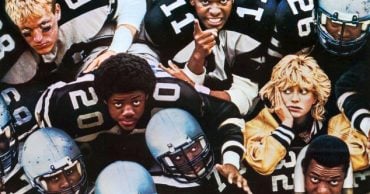 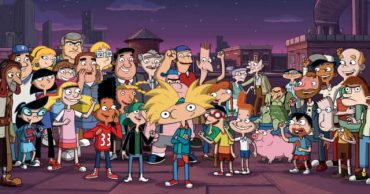 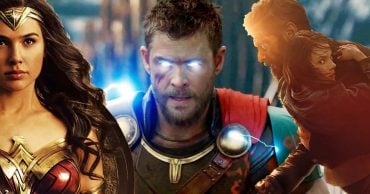 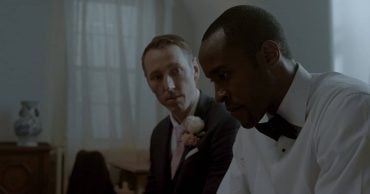