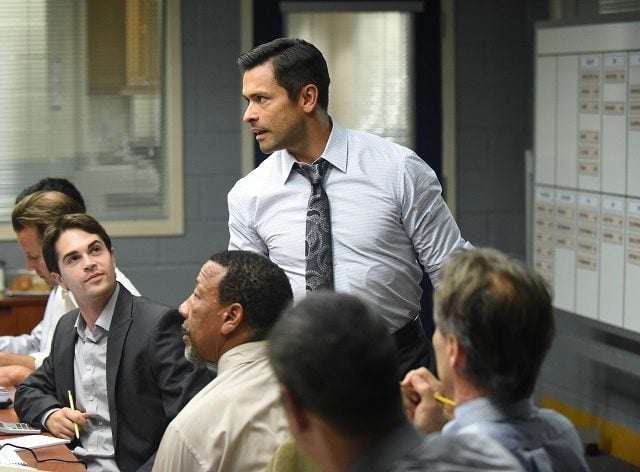 Throughout its first four episodes, Pitch has done a wonderful job at celebrating all of Ginny’s achievements without ever shying away from the challenges that she consistently faces by being the only woman on an otherwise all-male baseball. That trend continues in “Alfonso Guzman-Chavez” but in a different, more unexpected way. While Ginny still deals with some pretty big problems throughout the episode, these are issues that every baseball player, and really any person, can or could have, and in some ways, that allows tonight’s installment to be Pitch‘s most relatable episode yet.

The central conflict in “Alfonso Guzman-Chavez” comes from the MLB’s trade deadline. Although Ginny is essentially guaranteed to not get traded, the same can’t be said for her teammates, as Oscar is given the task of not only adding pieces that will help improve the Padres but also cutting the team’s budget down by $2 million by the organization’s new president, Charlie Graham (Entourage alum Kevin Connolly). It’s a nearly impossible request being put on Oscar, and as a result, pretty much all the players on the Padres that doesn’t have no-trade clauses in their contracts could become part of deal, including Blip.

Once the idea of Blip being traded crosses into Ginny’s mind, it’s all she can think about, to the point that it upsets both Blip and Evelyn when she keeps bringing it up while over their house. As Blip tells her, this situation isn’t about her; she’s not the one who might have to uproot her family and go live in an entirely new city. But for Ginny, Blip and Evelyn moving away would be like her losing a part of her own family. As we already now and as this episode’s flashbacks reinforce, it’s incredibly difficult for Ginny to make genuine friends while on a baseball team, because guys either hate her or want to sleep with her; with the whole Sanders family, Ginny has found a home away from home and she’s not willing to give that up.

That tension about what Ginny could lose, along with the pain we see her deal with during this episode’s flashbacks, permeates throughout the entire hour, and it makes “Alfonso Guzman-Chavez” one of the most intense and emotional episodes of Pitch to date. It’s impossible not to feel something for Ginny and Blip as the trade deadline draws nearer, especially because this isn’t a big game they can prepare or a major interview on television; there’s nothing that either of them can do to fix this situation–it’s completely out of their hands. Even when Ginny does try to wield some of her power and convince Oscar not to trade Blip, she gets angrily shot down by the GM, who breaks down how entitled the lives of baseball players are, detailing how much money they earn for playing a “kid’s game.” For Oscar, the only thing the players don’t control is whether or not he trades them, and no ballplayer is going to come into his office and tell him how to do his job.

Ultimately, Blip doesn’t get traded, and he, Evelyn, and Ginny breathe a sigh of relief. However, Pitch doesn’t allow “Alfonso Guzman-Chavez” to end happily with a pretty bow tied on it. It saves two of its biggest gut punches for last, revealing in the flashbacks that it was Ginny’s friend Gordo’s father that drove drunk and caused the car accident that killed her dad, which is also the reason why Gordo, Ginny’s only real friend on her team, moved away. Plus, while Ginny has been so worried about Blip being dealt to another team, she hasn’t given any thought to her other friends on the Padres that could disappear and is shocked by the news that Tommy has been traded to the Cubs; the two of them had slowly been becoming better friends (their scenes in tonight’s episode are really great), and like how things ended with Gordo, Ginny doesn’t even have the chance to really say goodbye.

But perhaps the relationship that’s most in jeopardy by episode’s end is Ginny’s friendship with Mike, which becomes a whole lot more complicated once Amelia tells her the truth about how she and Mike have been sleeping together. While Ginny puts on a good face for her agent, telling her it’s no big deal, the ending shot of the episode shows a much more conflicted look on the star pitcher’s face. Is it jealousy? Disappointment? Sadness? You can’t really be totally positive about what Ginny’s expression means, but one thing’s certain: she might not have that much time left to deal with this Mike and Amelia problem if Charlie gets his way. He wants Mike gone so that Levon can start, and it’s now up to Oscar to make it happen somehow, meaning that we very well could be in for store for many more intense, drama-filled episodes like this one in Pitch‘s future.

What did everyone else think about this week’s episode of Pitch? Comment below and let me know.

Ginny worries about losing teammates and friends as the trade deadline approaches in a tense and emotional episode of Pitch. 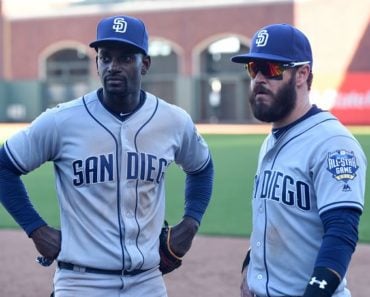 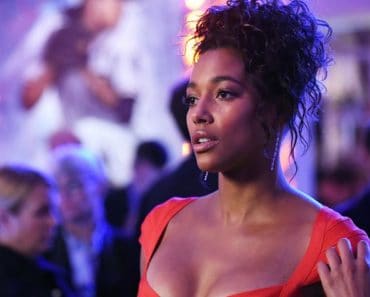 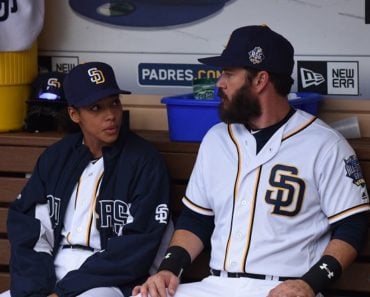 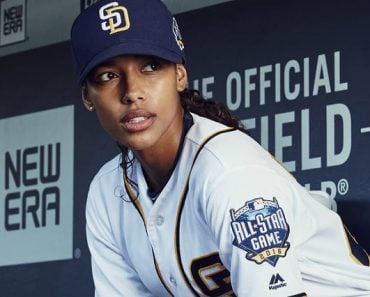 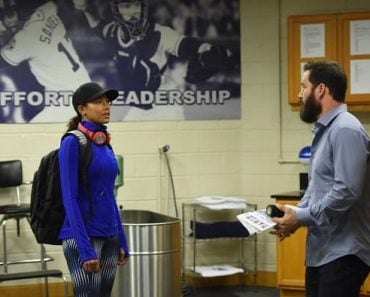