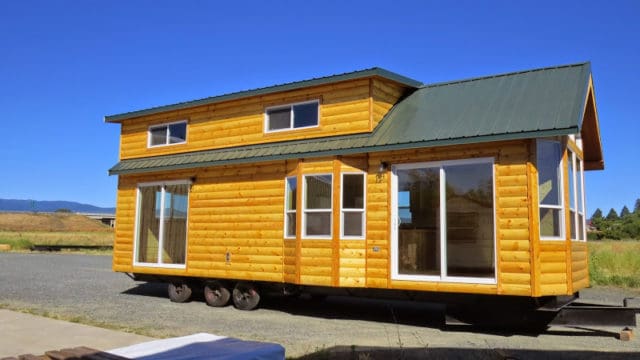 There’s a new movement in the real estate business and it comes in tiny proportions. The tiny house movement has only grown in popularity as more and more people are trading space for cozy. Tiny House Hunters, HGTV’s premier tiny house show, has been the top source of tiny living information for majority of the public. However, many who have dealt with the HGTV production before have spoken about what the experience of tiny house hunting is truly like. You might be surprised at what you’re about to find out, but here are five things you should definitely know about Tiny House Hunters before you watch the show again.

The land is not included

Anytime you’re watching the show and you hear prices for tiny homes, those prices don’t include the price of the land. Land can easily tack on a few thousand to the price of the home, depending on where the tiny house is located. Production doesn’t add that information on the show because they want to maintain the idea that tiny houses are extremely cheap. They are cheaper than regular houses for the most part, but they’re not as cheap as they’re portrayed to be.

It’s all a recreation

It may appear that HGTV holds the homebuyers’ hands through the entire home buying process, but apparently that’s not what happens. When episodes are filmed, homebuyers have already purchased their tiny dream home. What you’re seeing on TV is merely a recreation of the buying process. Sometimes, the houses shown on TV weren’t even part of the original home choices for the buyers. The homes you see on the show are strategically picked purely for entertainment purposes.

The process can be too fast

For homebuyers who actually get to experience the entire buying process through the show, filming might prove to be too quick. From meeting with the production team to actually picking a home, it might only take up to two weeks. This means that you’ll have to choose a tiny home by then. You’ll also have to be moved in and filmed within the month. That sounds more like an extremely rushed home buying experience.

The price portrayal is unreal

Apart from falsifying the home buying process, HGTV has been accused of falsifying prices as well to make it seem like buyers can get tiny homes for a lot less than what they normally could. It’s false advertising at its best. HGTV shows that people can buy tiny homes for as low as $25k, but in reality, this number should be closer to $40k. The normal price for a top of the line tiny house starts more on the $50k range.

It’s bad for the movement

Unfortunately, many tiny house construction companies believe that Tiny House Hunters is bad for the tiny home movement. They feel that HGTV is giving people the wrong ideas about tiny living. They also feel that the misrepresentation of tiny homes on screen only leads to disappointment for people seriously considering tiny living as an alternative. 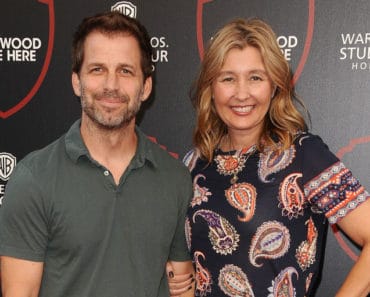 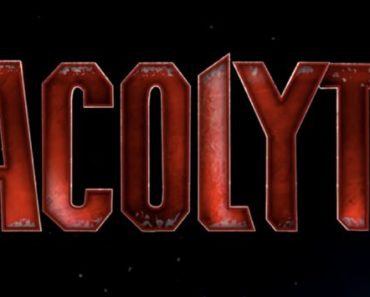 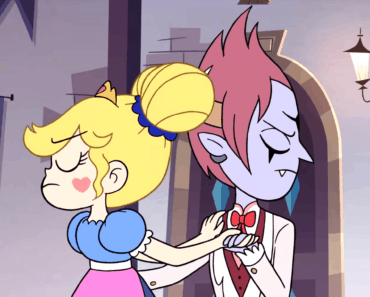 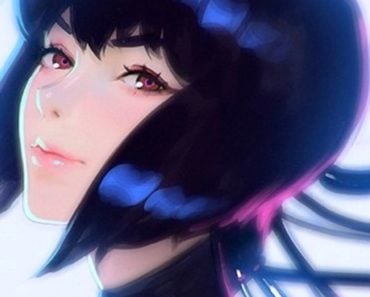