Home
Television
Ian Somerhalder’s Back Doing What He Does Best: Vampires 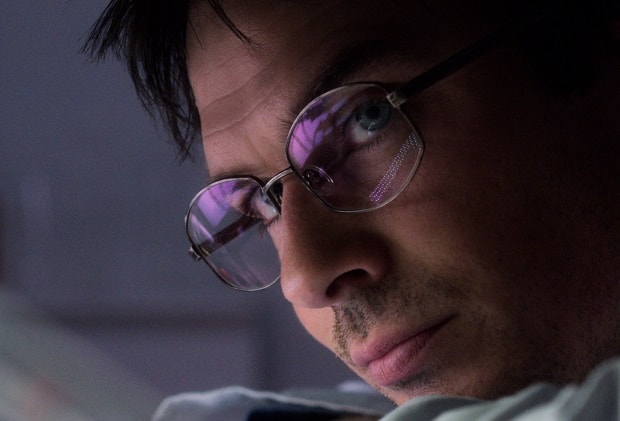 It usually pays to do what you know, which could be why Ian Somerhalder is producing a new show called V Wars that will be coming to Netflix eventually. Lauren Peister of E! News reminds us, probably unnecessarily, that Somerhalder knows something about being cast in a vampire show since The Vampire Diaries was after all a big part of his career. But in this show he’ll be starring as a human that has to watch his friend be consumed by a mysterious disease that turns him into a deranged, psychopathic monster that feeds on human beings. As the disease continues to spread humanity has to band together to fight against the razor-toothed monsters among them that are seeking to make them their next meal. A big part of what vampire stories are all about is the ‘us vs. them’ mentality since it’s kind of hard to sympathize with creatures that subsist on the very fluid that allows us to survive, even if there have been movies and shows that have gone to such an extent.

If you’re battling the vamps, you’re going to need someone with experience. Good thing @iansomerhalder is here to join. V Wars coming to Netflix on December 5th! pic.twitter.com/knlouVNrvH

The warring aspect of humanity is a rather natural reaction that takes a great deal of work to move past since it’s ingrained within a good number of us, the need to survive and do whatever it takes, which can lead down very dark roads when you think about it. In shows and movies about monsters however it’s been seen that those dark roads are often beset by moralistic obstacles that people set in place to make sure that they don’t become the monsters that they’re trying to fight. Of course those obstacles can sometimes be less than needed since, just in case you didn’t see Zombieland 2: Double Tap yet, there was a group that actually melted down all their guns and seemed to think that they didn’t need them against the zombies. In a vampire movie or show this would be about the same as inviting the vampires in for a bite since it’s hard enough in many shows to take one creature down, let alone many. One thing that most of us should be able to get from most vampire movies and shows is that when dealing with bloodsuckers it’s usually best to be prepared as one possibly can at all times, even in shows like The Vampire Diaries, since there’s no telling when one of the bloodsuckers will decide that the thrum of the blood in a person’s veins is just too enticing.

V Wars already sounds like it’s going to be a crazy and very ‘out there’ show however since it’s likely that the vampires are going to look like something that came from 30 Days of Night, instead of the romanticized version that has been shown in so many different programs. It’s all well and good that legends have many interpretations, but the fact is that vampires are insanely deadly in any legend and usually do better on any screen when they’re seen as such. The idea of them being aristocrats, artists, and attempting to integrate into human lifestyle is fine and all since when it’s done right it can create a very rich and empowered character that is seen as wanting to mind their own business and survive, but still has to take certain precautions. In this show however things look as though they’re going to pop off and the vampires are going to be more like rabid animals that just want to feed and mess stuff up. A lot of times in shows and movies it’s seen that vampires are there to dominate, to use humanity as a food source and look down upon them with disdain, or tear them apart and expect the others to run. The power that vampires have been given in the past is simply insane but seemingly accurate since in some cases they’ve been described as little better than hellspawn that seek to destroy, while in others they’ve been described as immortal lords that are highly intelligent, cunning, and bent on domination. Tom Harris of HowStuffWorks has more to say on this matter.

Daisy Phillipson of DigitalSpy goes on to state once again how Somerhalder will be playing the guy racing against time to try and figure out how this disease is spread and what can possibly counteract it. The whole idea of the vampire disease being able to be cured is something that’s been done before, but has also been less than effective when it comes to simply eliminating the disease while leaving the individual unscathed. It’s usually an all or nothing type of deal when this happens so it would seem that this show would be no different since unlike a lot of other diseases, vampirism, especially in the movies and on TV, tends to be something that takes hold and fundamentally changes the victim. With that in mind though this show feels like something that might be worth the effort. 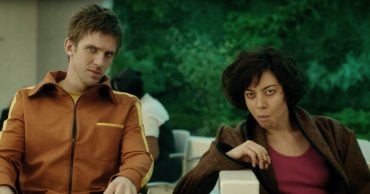 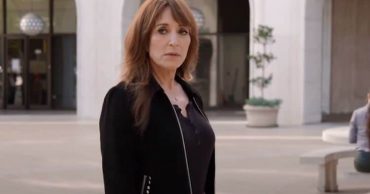 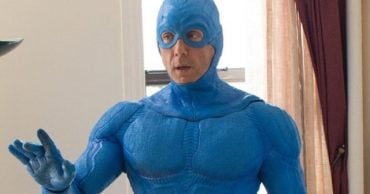 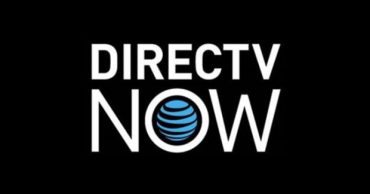 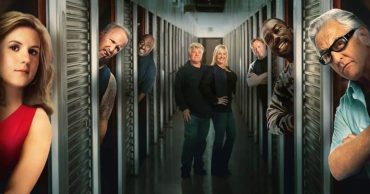 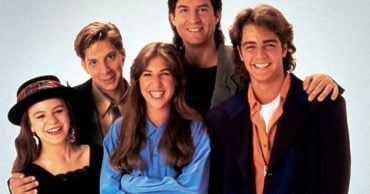