As one Shondaland show takes it’s final bow a couple new ones step into the spotlight; one of which is For The People. The latest in the Shondaland rotation follows six lawyers on opposite sides of the law — public defenders and prosecutors or ADAs.

These young lawyers are all fresh faced and hope filled as they take on their new roles. They soon realize their fantastical view of the law is anything but. The law isn’t as just as they thought. Public defenders are told, you won’t win, get anything reduced and consider that a win. Prosecutors are told to go out there and be ruthless — get the win. From the pilot it’s easy to see that some cases are not always fair. Sometimes you have to play dirty. Some decisions have to made that will affect your life in more ways then one, especially if you’re partner is on the opposite side.

In a way this show gives off The Good Wife vibes, in it being very courtroom heavy. Similarly to The Good Wife the lawyers spend hours and hours formulating their cases to do their best in front of a judge. But this show gives you more of an in-depth look into the prosecution side of things.

The pilot kicks off with more of the procedural approach with small pieces of background into the characters. It is hard to relate in the beginning because you aren’t seeing the people, you’re seeing the professionals and how they operate while on the job. As the season continues, the backstories are slowly revealed; making the characters far less flat and much more relatable.

This show fits in with the classic Shondaland mantra of primetime drama. There is angst, there’s romance, there are strong female characters. From the getgo you see a female friendship in the works, showing that yes, women in professional settings can be friends and empower each other. Will this show last? Standing under the Shondaland umbrella does give you an up but that doesn’t guarantee success. Unlike the departed Still-Starcrossed, this show is more in tune with the Shondaland formula; however, they will need the numbers to make it.

For The People premieres Tuesday, March 13th at 10PM on ABC. 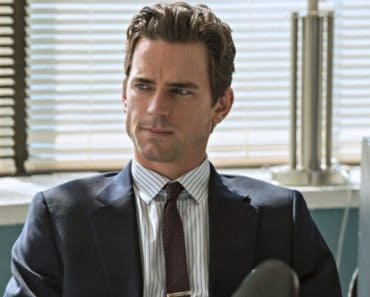 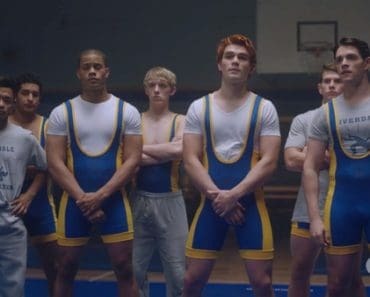 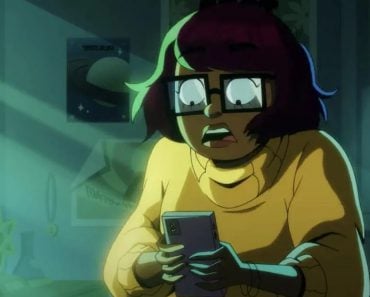 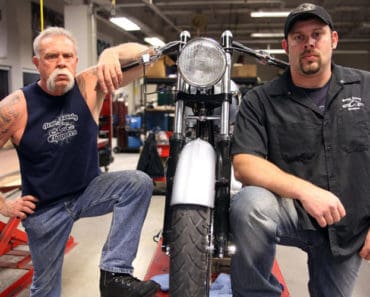 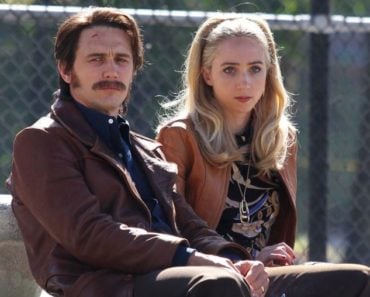 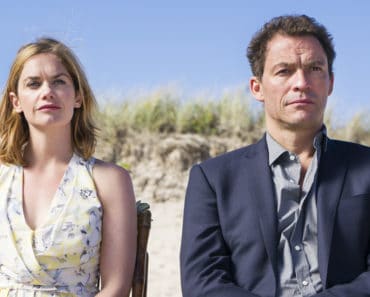