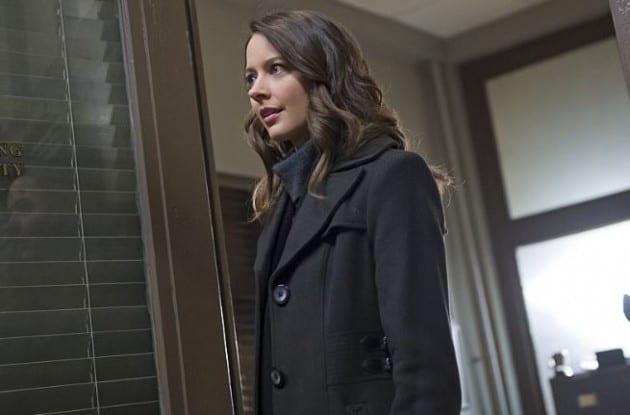 This is so much worse than the problems I mentioned back in my review of Episode 16. This is not a matter of character being sacrificed for plot; this is a matter of very poor execution of what is an incredibly important episode of character development.

It’s not like Person Of Interest hasn’t hit these themes before, either. This was another episode detailing the struggle of fighting Samaritan without losing your humanity. They should have this sort of storyline down pat by now, especially since the episode directly preceding this was also an exploration of this topic. Tonight’s episode was so much more important than that one, which was just a backstory dump, a way to further underscore the importance of Harold Finch. “Skip” involved actual character, meaningful character development of two major characters.

It almost makes me angry, to tell you the truth. My feelings on Harold Finch and Samantha Groves are very clear, and to watch the show fumble around, and well, it’s very frustrating.

Samantha Groves has grown so much since her first introduction. Her and Harold’s relationship has been one of my favorite side plots to watch as the show has progressed. They’ve become dependent on each other; they are forever linked by The Machine and forever bonded by the understanding that gives them. We’ve never got an explicit statement on their relationship; the two deal exclusively in actions, and though they’ve come close, they’ve never given an answer as they did tonight. Harold and Root need each other, and would die for each other, and would kill for each other. And we learned that through a half-cocked, incredibly rushed B-plot that changed the whole nature of the season-plot’s direction. It just makes me so angry.

Don’t even get me started on the poisoning thing. I can’t even fathom how that got past the writers’ room. They say Harold has eleven minutes to live; there’s no way he can get to a hospital, get properly diagnosed, and get treated in eleven minutes. Also, doesn’t that put him at risk of being reported to the police? How does he explain that he accidentally ingested a substance of that sort? I totally buy that Root would kill that woman to save Harold; I also totally buy that Harold would do something desperate to stop her. But the poisoning was just a step too far.

It doesn’t make any sense, and to make matters worse, it had some of the most expository and reductive dialogue that the series has ever done. Constantly explaining things over and over again so that we get the picture of just how close Harold and Root actually are. We could’ve had this grand build-up to the admission of what I can only assume is platonic love between the two, and instead, we get a mess.

Oh, and Reese has to save a bounty hunter from getting killed. That was lame, too. None of what happened in that plot was coherent, but whatever. Harper is still not a good character. Fusco is still criminally underused. The actor playing Frankie, the bounty hunter, gave a good performance, but the character itself ended up being standard trope-y fare.

Just disappointing all the way around. I’m hoping for improvements ahead.

– The laptop with the Trojan Horse is dead, for now. That’s a huge development, and it’s wasted because of this episode.

– I truly have never seen Person Of Interest screw up this bad. First (and hopefully last) time for everything.

– So, Ray pays Harper with that flash drive (only there for plot convenience, please shoot me in the face), and then gives it up to save his life, and then he decides to charge at Harper (he’s holding a gun, why is he charging forward?) and then gets shot. This was such bad television. 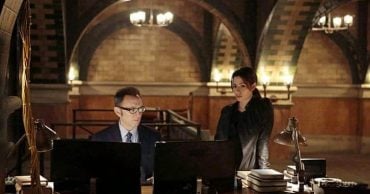 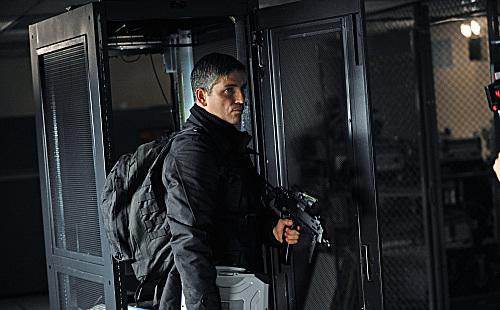 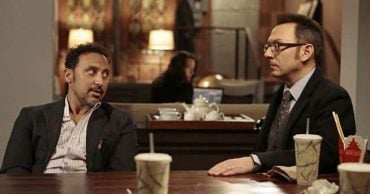 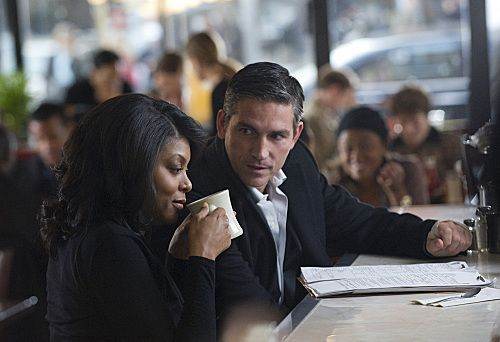 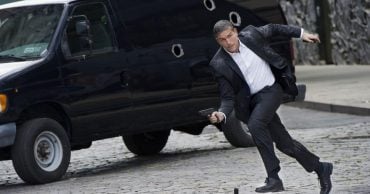 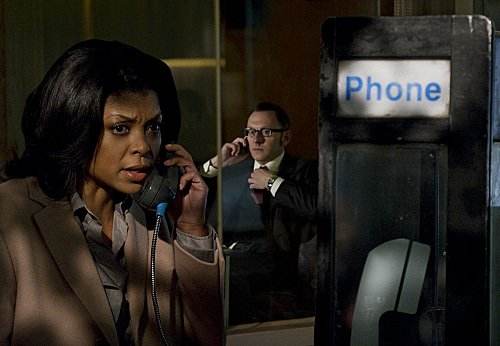 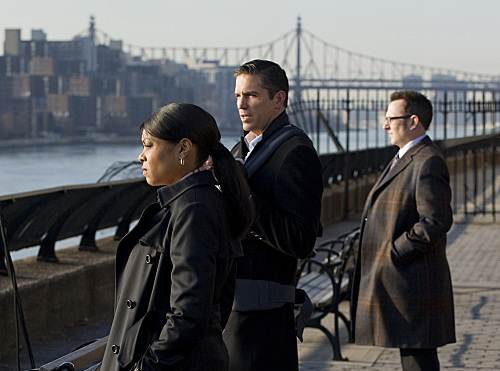 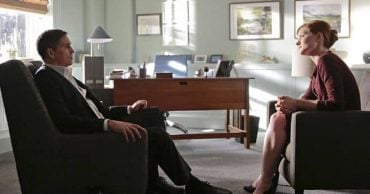 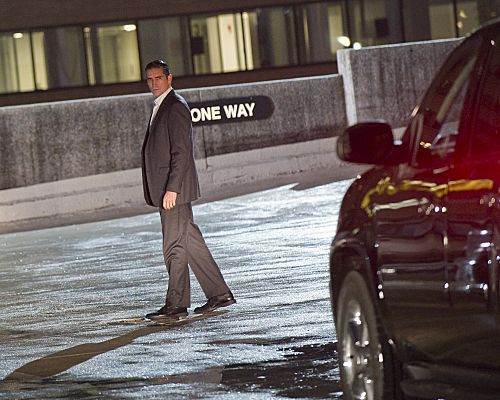 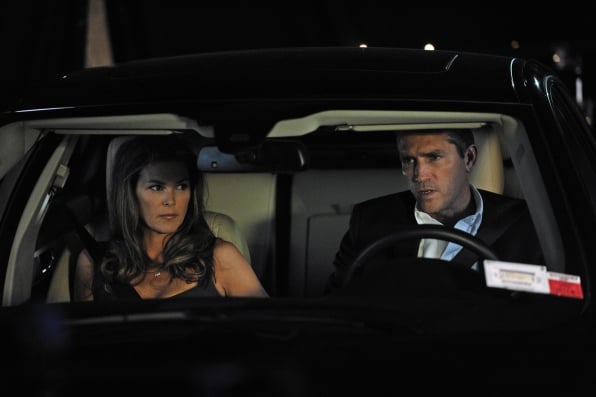 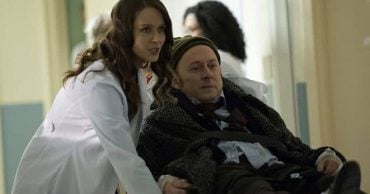 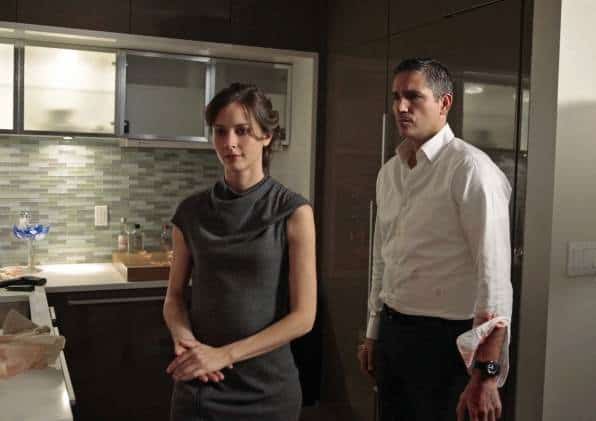 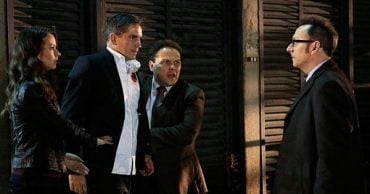 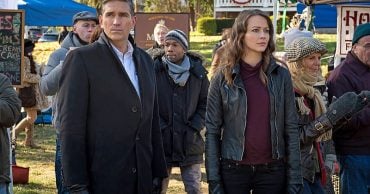 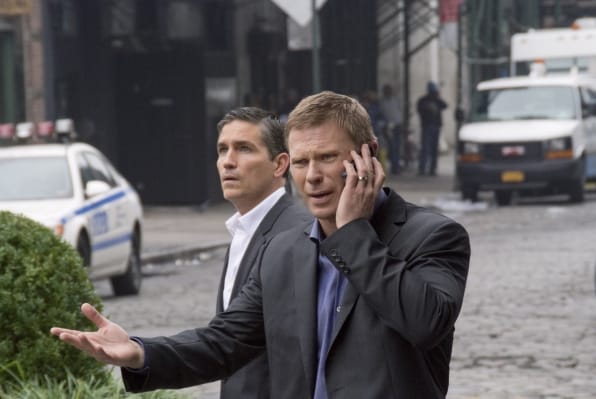 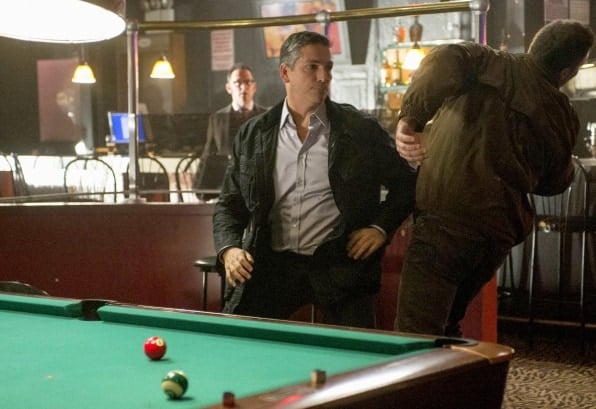 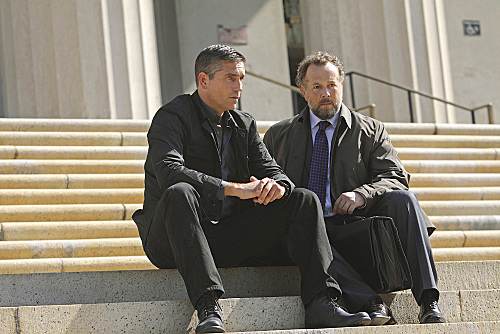 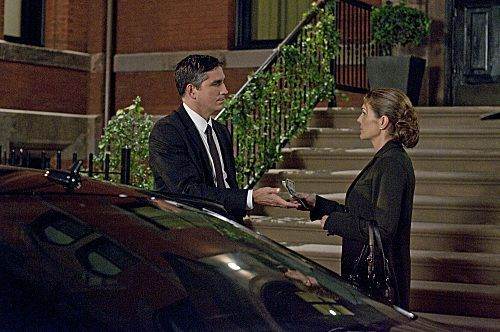 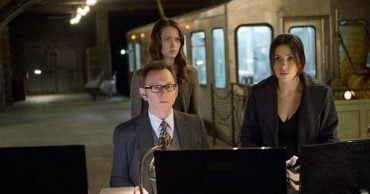 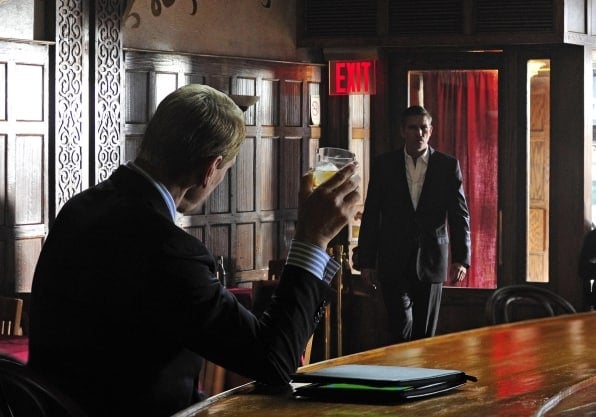 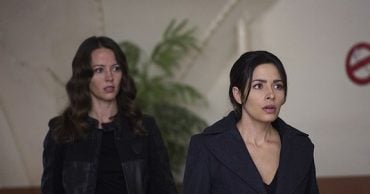 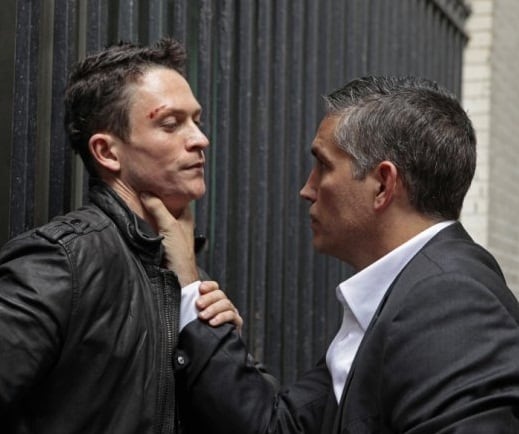 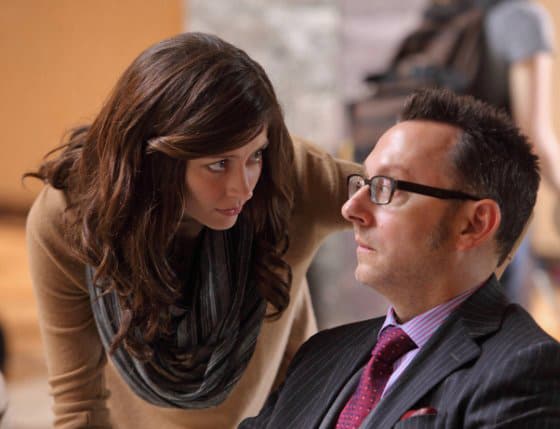 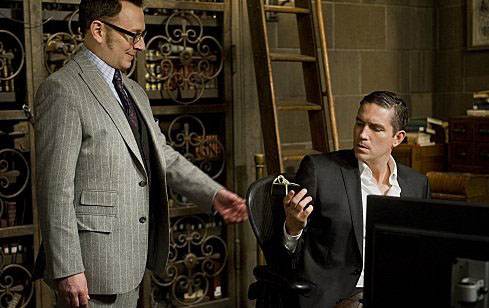