Home
Television
The Fosters
Why Do People Dislike Brandon on “The Fosters” So Much? 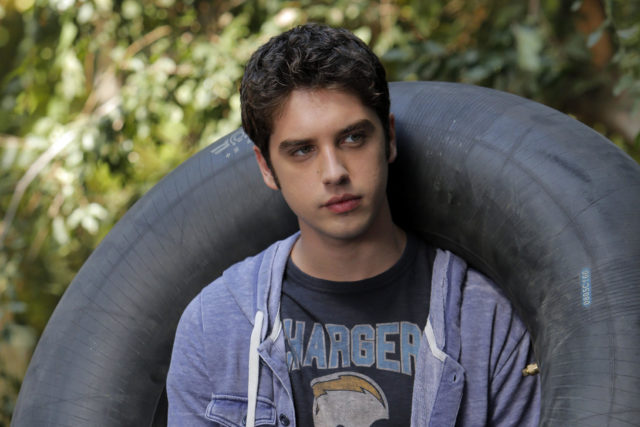 If you’ve been tuning into “The Fosters,” then you know what a brilliant work of perfection the series is. Even the rotten character Brandon doesn’t tarnish the depth of the show. He is known as one of the worst characters, because of the reaction that viewers have when he enters a scene. Sure, there are some fans that think he’s the bomb, but these are a minority in the sea of watchers. Brandon Foster isn’t a good guy and he is easily the most disliked characters, and for good reason.

Here are the five most glaring explanations for why Brandon is so strongly disliked by so many:

1. He seriously screws with peoples’ lives

Brandon is one of those guys that simply cannot stand to see anybody else truly happy. He finds a way to take a potentially good situation and make everyone miserable. A good example of this is his interference when Callie was to be adopted by the family who truly loved her. He made things as lousy as he could. It was great that the adoption eventually went through, but it was no thanks to him.

It’s really bad enough that he sleeps with his father’s girlfriend. This is perhaps one of the lowest things that a guy can do. It would gross most guys out to even consider this, let alone, dealing your own flesh and blood such a dirty blow, but this isn’t the extent of his depravity. He also sleeps with his foster sister Callie. He takes the meaning of deviance to a whole new level. His behaviors are fairly disgusting to many viewers, but he does it so well. The show wouldn’t be the same without him. Poor Callie believes that she loves him, but thankfully, she realizes that she needs to have a stable family more than she needs Brandon.

3. He gets away with poor behaviors

Just once in a while it would be nice to see the bad guy get his just desserts. It makes us cringe that his father is fully aware that Brandon has betrayed his trust. Instead of taking action against the guy that’s going after his girl, the father forgives him. Talk about enabling behavior. Brandon is just a walking bad time waiting to find a victim to torment. He causes pain and suffering wherever he goes.

One of the biggest things that irritates viewers about Brandon is that we can all see what a selfish person he is. The dude doesn’t care about anybody but himself. He’s undercut anyone to get what he wants at the moment, and not think twice about it. The real kicker is that the other characters in the show see him as a kind and caring person. This has viewers pulling out their hair wondering why they can’t see through him. Is everyone the eternal optimist?

The thing about Brandon Foster that is so frustrating is that he doesn’t learn a thing from the mistakes that he makes. He just keeps moving from one lousy choice to another. Of course, he doesn’t want to do anything that would bring harm to himself, but he doesn’t mind giving everybody else the business. Foster seems to be the embodiment of evil in the show, yet nobody can seem to see through him or realize just how bad he truly is. 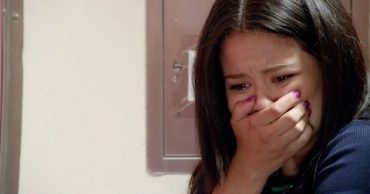 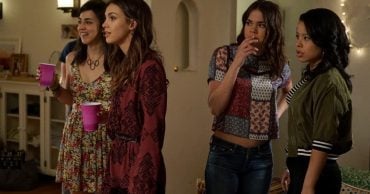 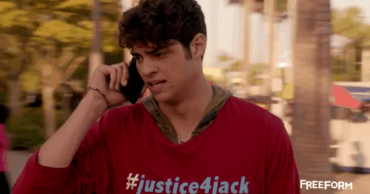 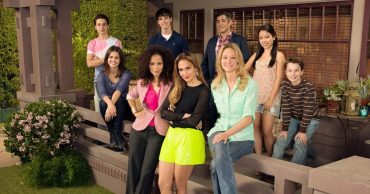 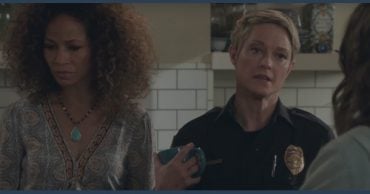 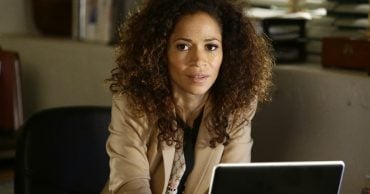