There’s no reason that a woman should be paid any less when she’s doing the same amount of work, or more, than a man. This has been a debate for a long, long time now, and it’s not as close to conclusion as many would like it to be. The main issue of course is that equal work should demand equal pay. That’s been one of the core principles for so long that the realization that it’s still a problem is mind-boggling. Patty Jenkins, the director of Wonder Woman, is currently holding out to receive the same amount of money that male directors get paid, and by all rights she should.

After all, why shouldn’t people be paid the same?

There’s nothing to say that someone doing the same thing in the same manner and producing the same results shouldn’t be making the same rate of pay. Paying someone less for the same amount of work is more than a little messed up and, more to the point, it is flat out wrong. It sends a message to our society that things are not equal, and that whoever is in charge and makes these rules is horribly biased towards one group of people even if they aren’t against the other group.

Men and women are equal in many ways when it comes to performing various tasks. There isn’t a lot that men can do that women can’t, and this has been proven for many years now. The difference is that men still get paid more on average and are expected to only do the same amount of work that a woman will be given. Paying women less however implies that women and their contributions are somehow valued less despite any and all claims to the contrary.

Patty Jenkins managed to create a movie that is easily beating out all others at the box office and she has done so while being rewarded with a paycheck that is a great deal less than would be given a male director. That doesn’t seem right at all, but with her current project, Wonder Woman 2, she is set to hold out for more money and wishes to be paid the same as a male director. You can’t really blame her at all. She gave the public something that was universally loved among many people, and was able to top almost every other movie over the course of a summer as Wonder Woman climbed to impressive heights at the box office. So why shouldn’t she be paid for it?

The only caution to Jenkins would be to stick to her guns but not prove to be too demanding. A good compromise between her and the studio could hopefully come up with a high enough number that she would agree. It would have to be significantly higher than her pay for Wonder Woman, but once again, a word of caution would go a long way to reminding her that one smash hit does not always warrant the upper echelon-type pay that the legendary directors are known to make. If she does gain a substantial pay raise she will need to make sure that Wonder Woman 2 is entirely on point so that she can continue to be worth as much.

Until then, she’s more than worth it as of now. 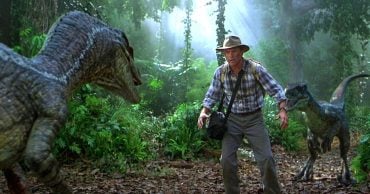 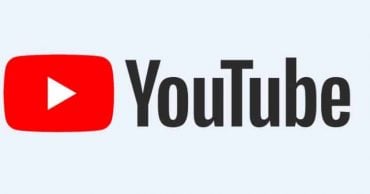 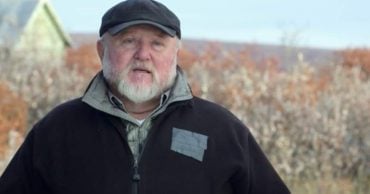 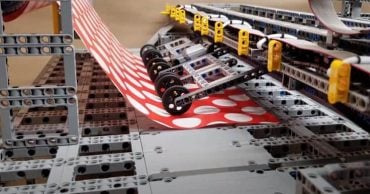 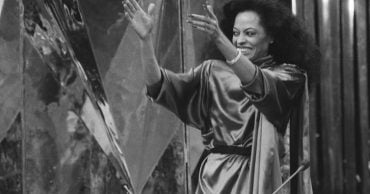 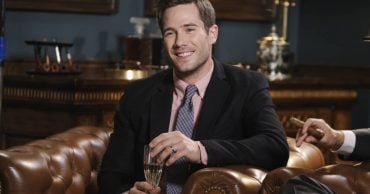