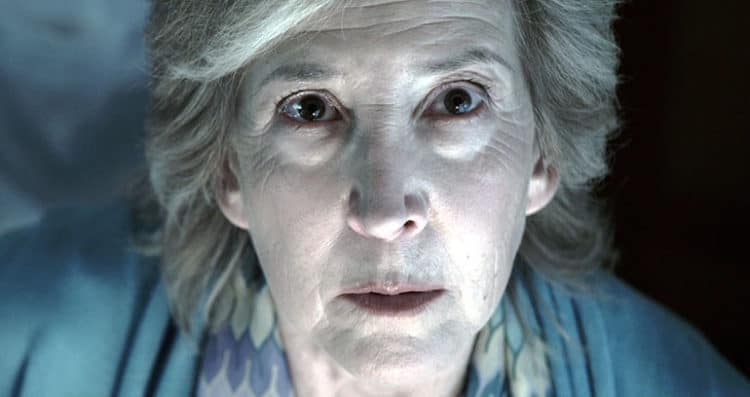 Obviously you’re going to remember Lin from the Insidious films since this is where she’s really come through and made it big, but there’s a lot more to her than just this and if you looked through her filmography you’d see that she has a long history in the business and has been interacting with some of the biggest names during her career. There were times when she’s admitted that she felt out of her depth and not at all confident about what she was doing. But this was when she was much younger and hadn’t done much acting on screen. Thankfully a lot of the people she worked with were very supportive and managed to help her along with whatever she needed so that she could gain the confidence she’s had for quite some time now. In terms of her career, Lin has certainly been one of those people you see in a lot of different locations and as a lot of different characters, and each one of them has been a great contribution to whatever project she’s been working on.

Here are a few things about Lin you might not have known.

This happened at a convention back in 2015 and it seems more than fitting since her time in Insidious has kind of elevated her yet again in her career to a level that she deserves and that seems earned considering all she’s done throughout the years.

9. If you remember she was in There’s Something About Mary.

Remember Magda? She was the overly tanned woman that roomed with Mary and was one of the craziest characters in the movie. There are likely a couple of scenes that people really remember since they were kind of epic gross-outs.

8. She had a role in A Nightmare on Elm Street.

Lin played one of the teachers in the original Nightmare on Elm Street and while her role wasn’t all that big it’s fair to say that like many that starred in that movie back in the 80s she was one of the few that really went on to have a stellar career after the movie was over and done with.

7. It’s funny but she’s actually said that when she takes off her makeup she looks better than her characters.

That’s kind of an oddity that doesn’t happen often unless the makeup in question is supposed to make a character look older, more washed out, or in some way unattractive. But it’s true that when her stage makeup is off she’s a very striking woman.

6. Her voice was added into the first part of Insidious 2.

They used a different actress for the first part of the movie but dubbed her voice with Lin’s since she has such a distinctive voice that the director didn’t want to confuse or frustrate the fans in any way. After all she’s one of the main stars of the movie.

To be up and active at this stage in her life is something pretty impressive since some folks at the age of 70 or older tend to slow down quite a bit and need to rest more often than some folks in Hollywood feel the need for. But then again once they’re done shooting for the day it’s fair to assume that they need a rest as well.

She’s had an impressive career to date and has taken home a few awards to prove it and had even more nominations to show that she’s been considered one of the best in the business. Sometimes it’s not the awards but the consideration as well that make a person famous in show business.

3. Her older brother started New Line Cinemas in the 60s.

She’s not the only person in her family that’s had something to do with show business throughout the years, as her big brother was a big part of New Line Cinemas which coincidentally took on the Nightmare on Elm Street films.

2. She’s played in a lot of roles you might have go to back and really look at.

You would have to go through her filmography to find them all but you’d find plenty since she’s been the type of character that shows up in some of the most outrageous and unexpected movies and then will show up in some of the most serious and disturbing movies that you can imagine. She hasn’t stuck to one genre throughout her career, but you could say that comedy and horror have been two of her most successful areas.

1. In her career she’s been a theater actress as well.

This came before she really got her big break as an actress but it was no doubt good practice for what was to come after.

She’s one of those actresses you really need to appreciate because she’s done a LOT in her career. 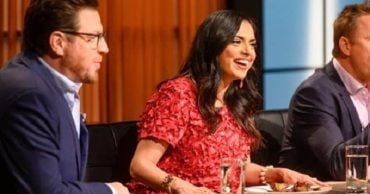 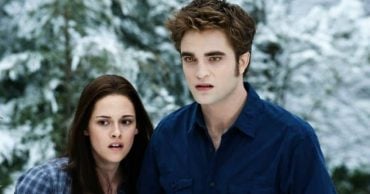 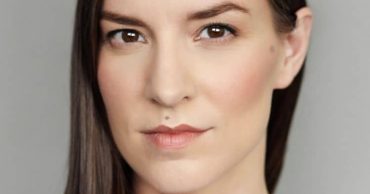 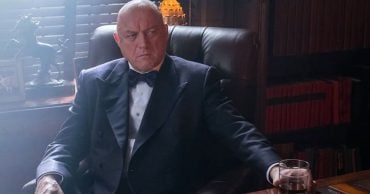 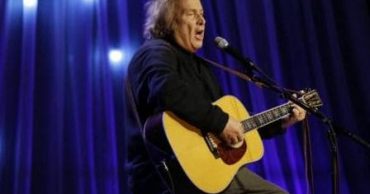 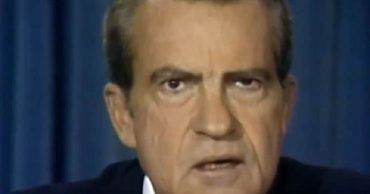