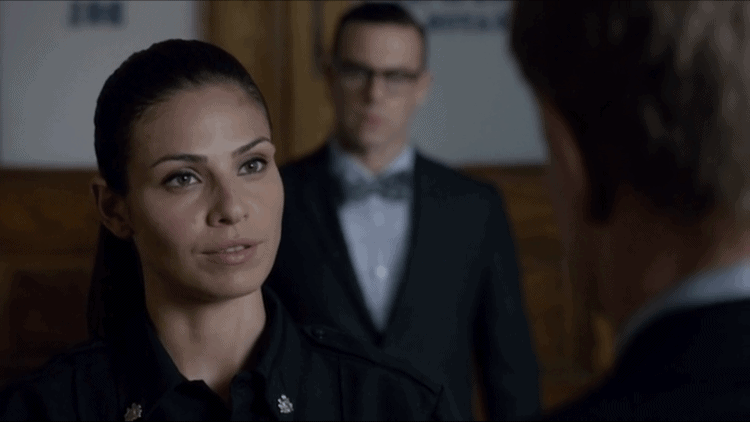 Ana Ayora is an actress who has been doing a lot of recognizable work. She might not be the household name that many other actresses are right now, but she’s working on it. The Florida native is one who has been in the movies, on television, and she’s not slowing down anytime soon. However, if you don’t know her from her role in the 2019 film “Captain Marvel,” or the 2013 film “The Big Wedding,” you might recognize her from some of her smaller work, like her work in Cinemax’s “Banshee.” If you don’t know much about her personally, you can learn anything you need to know about her right here.

Ana Ayora was born in 1983. She is a summer baby. Her date of birth is July 8, 1983, which means she celebrated her 37th birthday in 2020. Her birthday probably didn’t look like it did in years past considering 2020 is the year of the pandemic, but things just don’t always work out how you planned them.

Born and raised in Miami, she’s from the sunshine state. Her parents are both from Colombia, but they moved to the sunshine state and welcomed their daughter here. She learned a lot of her original heritage from her parents because they brought it with them to the states from South America.

Being a ballerina takes a lot of hard work and dedication. She’s someone who has worked very hard to ensure she was very good at the art of dancing, but it’s something she wasn’t able to professional pursue. Her own ballet career ended when she was 20 thanks to an injury to a ligament that prevented her from being able to dance.

Growing up, she learned to speak both English and Spanish thanks to her heritage. Her parents taught her both languages, and that’s something that is remarkable. However, we are not sure which of her languages is her first. We know her parents came from Colombia, so it’s easy to assume they spoke Spanish at home and English outside the home, but we just don’t know.

5. She’s Very Connected to Her Heritage

What’s lovely about the way that she is able to live her life is that she’s very connected to her heritage from Colombia. She spent summers living there while growing up. Her parents wanted her to be able to experience the culture of their own childhoods, and she did just that. What a cool thing to be able to live in Florida and spend summers in Colombia.

6. She Didn’t Dream of Acting

7. She Was Very Active Growing Up

As a child, she was very active. She spent a lot of her time outdoors and playing with her friends. She didn’t spend a lot of her time in the house watching television, and there is nothing wrong with that. I was also born in 1983 and didn’t spend much time indoors either – and I’m also a Floridian. It was a great childhood.

She doesn’t have a starring role in her movie on Hallmark’s “The Christmas House,” but she’s okay with it. She’s playing the long-time love of a man whose brother is coming to town with his own husband for the holidays, and they hope to have a baby of their own. It’s the first time two people of the same sex are playing the lead in a Hallmark movie, and it’s a big deal.

We cannot seem to find out much about her love life, but it looks to us as though she is not a married woman. We cannot say with certainty that she’s not with someone at the moment, but we can say pretty certainly that she does not appear to be married or have kids of her own.

Here’s something we love about her. She’s a private woman. She’s very famous, but she’s not letting it go to her head. She’s keeping her personal life to herself. She’s doing what she needs to do, and she’s making it clear that she has too much going on to bother with things like being too public. We love it. 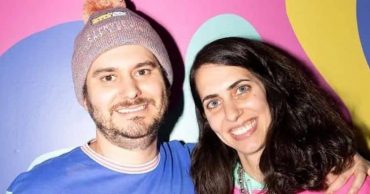 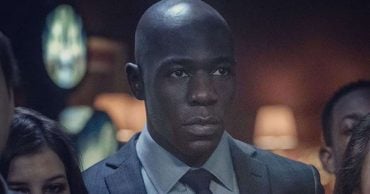 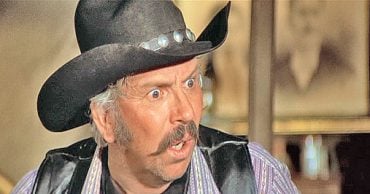 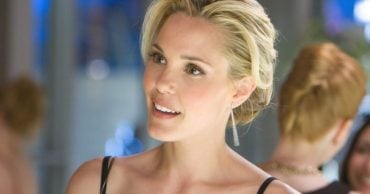 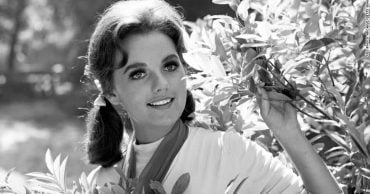 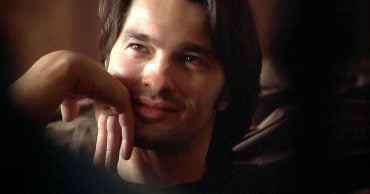