It’s kind of hard to know just where to stand when it comes to Parkland leader David Hogg using the clout he now has to take down Laura Ingraham. In all honesty Ingraham probably should have kept off of Twitter and kept her opinion to herself concerning Hogg’s acceptance and denial of certain colleges. But on the other end, being accepted to no less than three colleges while being denied by others is something that Hogg might need to consider as a boon rather than a disappointment. As to his call to change the world, that’s admirable and all, but at this point the march that he and his fellow survivors have started is becoming a rather disorganized mess.

Boycotting Ingraham and all those that ally with her isn’t going to do any more good than attempting to ban assault weapons when the people marching for the cause don’t even know the difference between a pellet gun and an assault rifle. Hogg and his people have suffered through a great tragedy, there’s no denying it and there’s no downplaying it. But going after someone like Ingraham, who exercised her right to the freedom of speech just like every last person involved in this issue, is looking past the problem and allowing the petty opinion of another human being to cloud what should be a straightforward issue. But that seems to be the way things are done in this country. Once the mudslinging starts it’s hard to stop since people tend to revert to their more base instincts and begin a tit for tat kind of mentality. One thing this proves is that maturity is kind of an illusion at times, as Ingraham forgot hers for a moment and Hogg has yet to fully achieve his.

One very big question that is still continuing as the march continues along with the movement is: what are these kids doing as far as their school career? If they’re up on the podium or talking to TMZ, what is happening to that fabulous and very impressive 4.2 GPA of Hogg’s? Is he being given a pass by his teachers to go speak at one convention after another so that he can change the world? The last time I checked it seemed that students changed the world by learning, not by giving in to what people want, which is to make noise and shout that they are here and they’re not going away. Somehow returning the classroom would show a greater sense of solidarity. It would show that they are not afraid of resuming the life that was about to take them somewhere, and that they were going to make the change from within, not fight a continual verbal slap-fight on the outside that hasn’t gone anywhere for decades.

If Hogg and his people affect change somehow with their current stance then so be it, but until that happens the classroom is where they can truly learn how to change the system, as it’s the inside of the machine, where things can be truly affected. Slapping your hand against the hard outer surface does little if anything to really affect change. 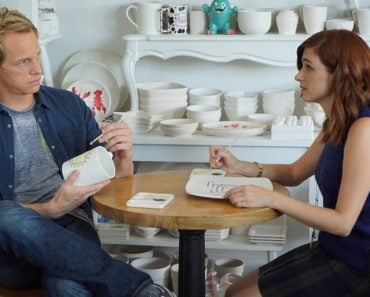 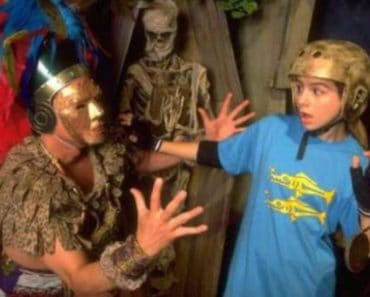 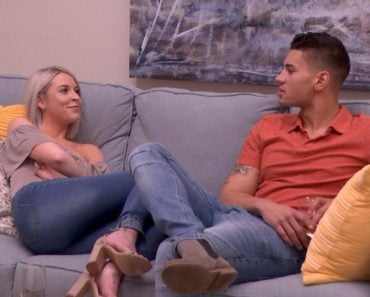 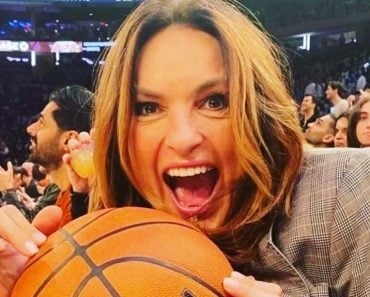 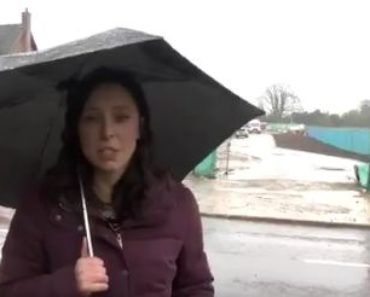 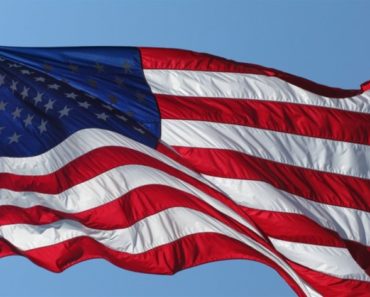