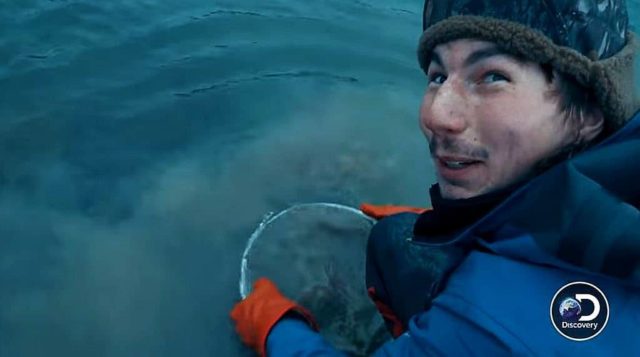 If you had a chance to watch Gold Rush last week you might remember that Parker’s team was having a brutal time with the elements.Â Â  In fact the crew started to get on each other’s nerves as they embarked on the Klondike trail in search of gold.Â Â  At the height of the gold rush stampede, over 7,000 boats traveled exactly where they are now, through the same northern lakes, racing each other to stake the best claims in the gold fields.

Will Parker’s luck change?Â  As you’ll see in the clip below Parker nails a little bit of gold from his very first pan.Â  I’d rather not get into the words Parker used with Rick Ness but let’s just say that “Holy” was one of them.Â Â  It was at this point that the entire team decided that their differences weren’t worth it.Â  Spotting gold will tend to do that to you.

Despite how cold their journey is, there’s nothing like spotting a flake of gold to warm you up for the rest of the challenge.Â  Check out the trailer below: 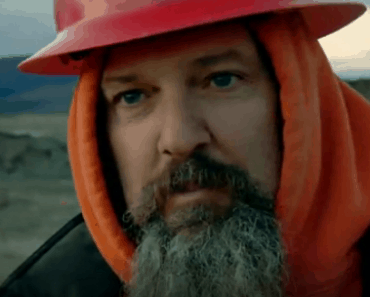 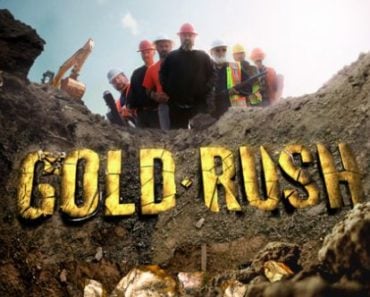 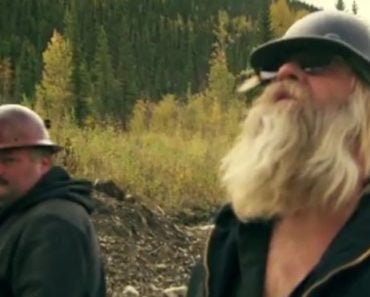 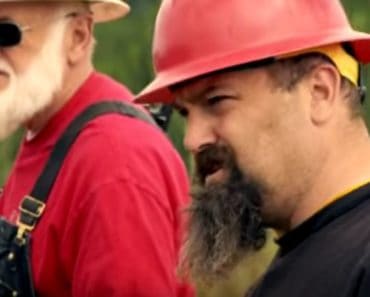