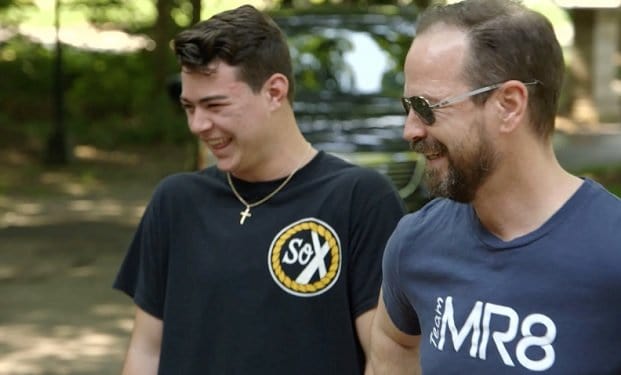 When people see Oscar Wahlberg’s name, the first thing they wonder is whether or not he’s related to the popular actor Mark Wahlberg; the answer is yes. But even though being Mark Wahlberg’s uncle has given Oscar some very good Hollywood connections, he’s ready to carve out his own path. The up and coming actor has been working hard to make a name for himself in the industry, and his efforts have finally started to gain some traction. Recent announcements have revealed that he will be a cast member on the upcoming revival of the hit series Dexter and it’s going to be the perfect opportunity to Oscar to prove that he can stand on his own two feet. Keep reading for 10 things you didn’t know about Oscar Wahlberg.

1. He Made His First On Screen Appearance As A Child

Oscar may not have enough acting experience to technically qualify as a child star, but he did start his career at a very early age. He made his first on screen appearance in 2007 in the movie On Broadway. Oscar would’ve only been around 10-years-old at the time.

2. He Studied At Pace University

Like the rest of the Wahlberg family, Oscar was born and raised in the Boston area. He decided to venture out of the state for college and enrolled at Pace University in New York. It’s unclear exactly what he studied or whether or not he is still a student at the school.

Despite coming from a very famous family, Oscar isn’t the type of person who likes to spend every moment in the spotlight. In fact, he actually seems to really enjoy his privacy. His Instagram account is currently private and his relatively low number of followers suggests that he doesn’t just let anyone follow him.

Oscar is a very compassionate person and he is dedicated to doing what he can to contribute to making the world a better place. He is passionate about human rights and social justice and has used his platform to raise awareness to the causes that are important to him. He is an especially big believer in the importance of diversity.

5. He Was In Slender Man

At the moment, Oscar doesn’t have the longest acting resume. Since making his first appearance in 2007, he only has seven other acting credits on his resume. One of them, however, is for the 2018 movie, Slender Man. Although he didn’t have a large role in the film, he will always be able to say he was part of the creepy production.

6. He Appreciates The Simple Things In Life

With Mark Wahlberg as an uncle and a father who is also an actor, Oscar Wahlberg grew up around all of the flashing lights of the entertainment industry. Even with that background, however, Oscar has never been the type to be too caught up in his family’s fame. Instead, he prefers the simple things like spending time with his family and friends.

As far as we can tell, Oscar doesn’t have any experience being a comedian, but he definitely could have a future in it. Oscar has a great sense of humor and he loves making people. He has been a part of a few comedic short projects and he’s definitely a natural.

By the looks of things, Oscar doesn’t have any plans to follow in his uncle’s foot steps and start his own music career, but that doesn’t mean he isn’t a huge music fan. He loves music and has a diverse range of tastes. Oscar even enjoys creating playlists of some of his favorite songs and sharing them on social media.

Even though Oscar is a private person, we do know that he has a sister named Charlie. That being said, however, Charlie appears to be even more private than her brother and does not work in the entertainment industry. In fact, we weren’t able to find much information on her at all.

10. He’s Smart About The Risk He Takes

Risks are a part of life – especially when you work in a field like entertainment. Still, Oscar understands the importance of being careful about the risks you take. In an interview with Humans of Thayer Academy he said, “As far as risks go, I say take them. But be smart about them. You have to be strategic. My hope for life is that I can take care of myself enough and set myself up early to succeed so that those risks are no longer there. “ 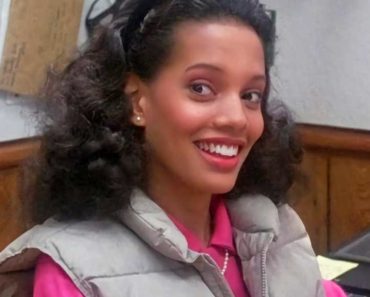 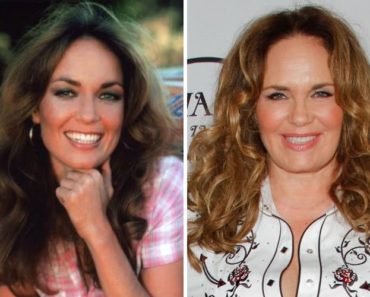 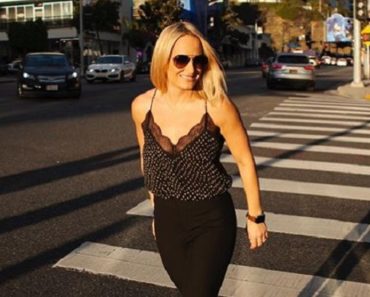 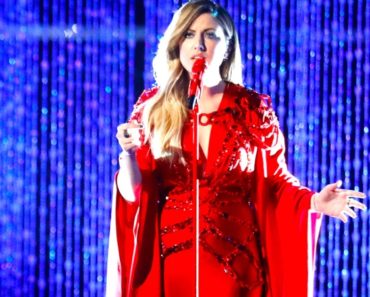 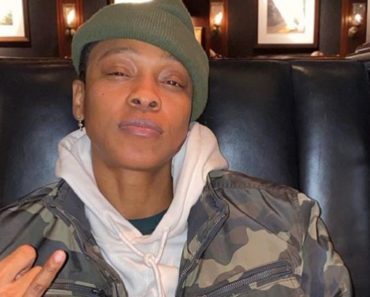 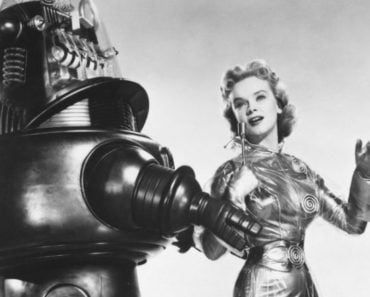