Home
Movies
Why Has Optimus Prime Died So Many Times? 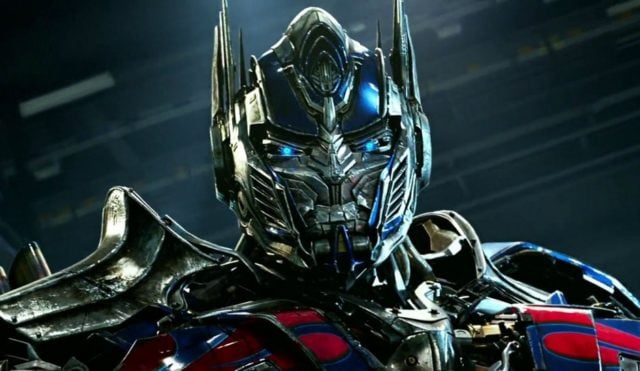 Optimus Prime has died more than 25 times in the last 30 years across comics, cartoons, movies, and video-games.   In fact it’s to the point where it not only has become a running joke among Transformer fans, but it’s even been joked about in the comics themselves.  Megatron said it best in “Other Voices, Part 2” with the quote “Oh, you Optimuses do love to sacrifice yourselves, don’t you?”  So what’s the reason for this?  Why do they keep killing off Optimus Prime?  Here are some possible reasons according to the Transformers Wikia:

Nearly every continuity family has featured Optimus Prime dying at least once; notable outliers are the Primes from the 2001 Robots in Disguise cartoon, IDW Generation 1 continuity (though not without multiple near-death experiences and one metaphorical death), and Shattered Glass (since in that case, it’s Megatron’s job).

Will we see another Optimus Prime death in the latest Transformers movie?  Only time will tell.