Home
Television
Once Upon a Time
Once Upon A Time Review: Rumplestiltskin Finds “The Guardian” 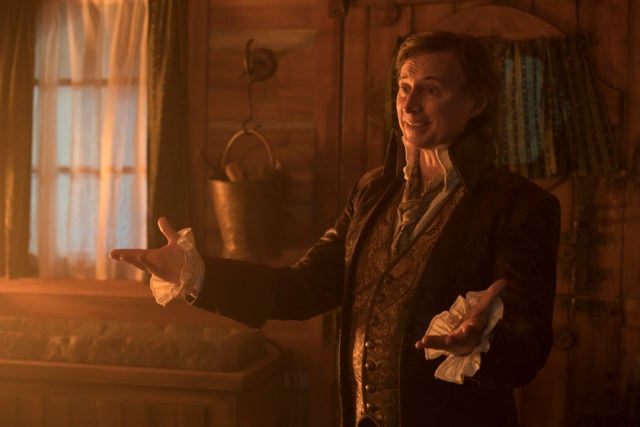 Once Upon A Time Season 7 has certainly had some stumbling blocks. It’s had some really strong episodes and a few stinkers as they head toward the series’ final episodes. However, I’ve maintained that when it continues to tell stories about its older characters like Regina, Zelena, Henry and Rumplestiltskin, the show still has emotional stakes and is overall compelling. “The Guardian” is a strong supporter of that theory. Sure, there was still a lot of the new characters with some good material and some “meh”, but at the heart of this week’s episode was an emotional story centered around the redemption of Rumplestiltskin.

Rumplestiltskin has long been one of Once Upon A Time‘s most compelling characters. In the first season, he was a wildcard, and as time went on they continued to explore the moral grey areas of the world through Rumple’s choices. He was out for himself and his own power at the expense of his son and then his true love. He’s never made solely good or solely bad decisions, but has never had trouble making them without the input of others.

“The Guardian’ told a tale of Rumple’s search for someone destined to take the Dark One powers away from him forever, so that he could join Belle in the afterlife. But, this person will retain the immortality that the Dark One brings. So when he finds out that Alice/Tilly is “The Guardian”, he test her to make sure she is pure of heart, and when he asks for her help she doesn’t hesitate. But, Alice and Robin’s budding romance gives Rumple pause. He knows how burdensome his life has become because he was immortal and his true love was not. So he stops Alice from taking the Dark One powers. You could see how devastating a choice this was for Rumple to make, and the fact that he made it at all shows tremendous growth. Robert Carlyle’s portrayal gave such emotional credence to this story, and it made for a rich, compelling tale.

The rest of the episode was fine. Some thoughts:

Overall, this episode had some detracting elements but overall it was an emotional and compelling story. I liked it a lot, and it’s one of the better episodes of Season 7.

What did you guys think? Did you enjoy the episode? Let us know 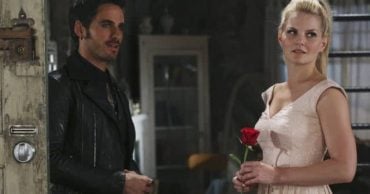 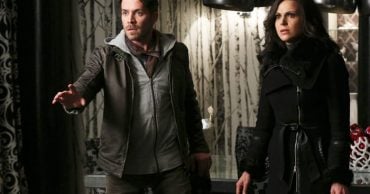 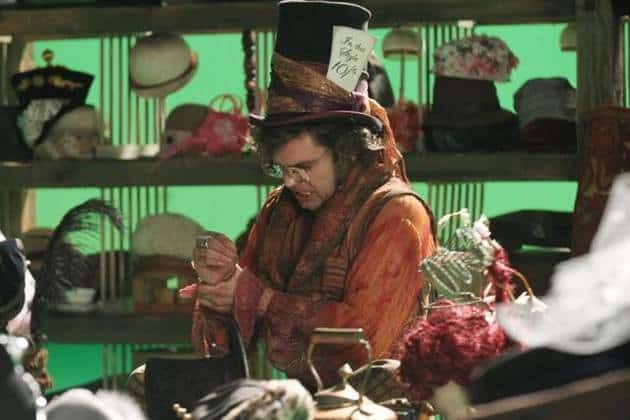 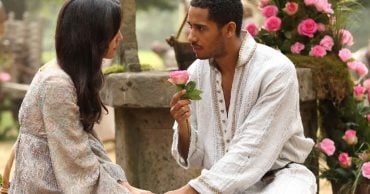 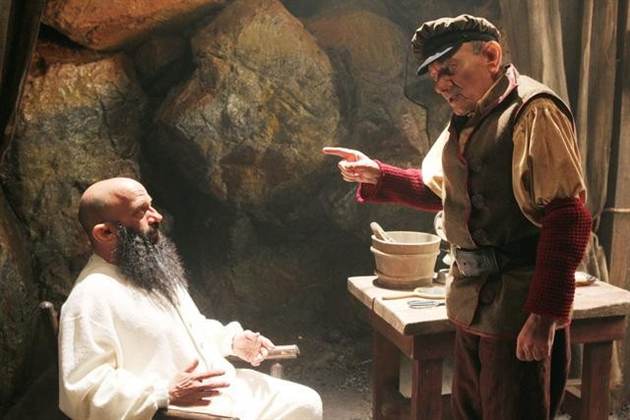 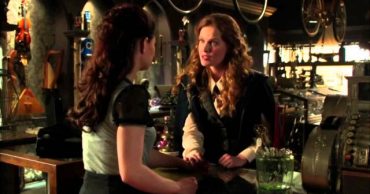