Home
Television
Once Upon a Time
Once Upon A Time Review: Things Change By “Knightfall” 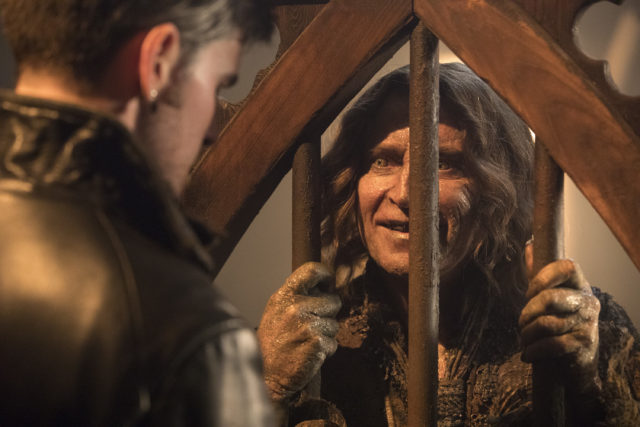 First, I want to apologize for missing my review last week. I’ve been on vacation, and frankly I didn’t have anything interesting to say. That feeling has largely continued into this week as well, but I’m going to give it a shot anyway. Once Upon A Time has been spinning its wheels for a few weeks now, but “Knightfall” finally provided an interesting development or two, or at least enough to keep me interested as the show wraps up its run for good.

The closer we get to the end, the more apparent why the show is ending. The writers are clearly out of ideas. Don’t get me wrong, either, because I’ve loved this show faithfully for some time, but it’s clearly time for things to end. The Hook, Rumple, and Tilly story made no sense and didn’t really accomplish anything. When they walked into that hospital room and Tilly was with a dead woman holding a scalpel, that was far more interesting than anything the guys had done. At least I’m much more interested in that story going into the next episode.

The rest of it wasn’t much better, but there were some highlights. For starters, the fallout from Henry and Jacinda’s almost kiss that was ruined by Lucy was a cliche snoozefest. But it led to one of the best moments of the episode (and maybe of the last few), which was Lucy finding out that Regina was awake. It was sweet, heartfelt, both actresses did a wonderful job, and it moved me. This is Once Upon A Time at its Season 7 best. It was wonderful.

The best part of the whole episode, and really of the Season 7 reboot as a whole, has been Adelaide Kane’s Ivy/Drizella. She brings a real depth to the role that makes the whole story feels more grounded. She’s an incredibly talented actress and she just works so well for the show. You can tell she’s following a redemption arc like Regina’s (or at least that’s what the show is hinting at) but it’s so much less convoluted than the rest of the show. Kane has been a welcome presence in a season that has largely been a mixed bag.

Overall, this episode still lay pretty well in the wheel-spinning camp, but it ended on a high note and I’m looking forward to what’s next as the show winds down. 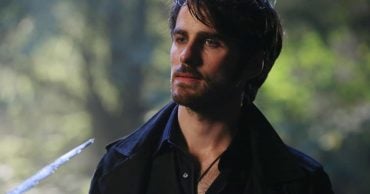 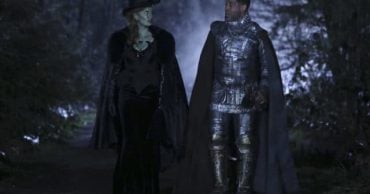 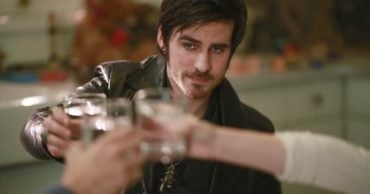 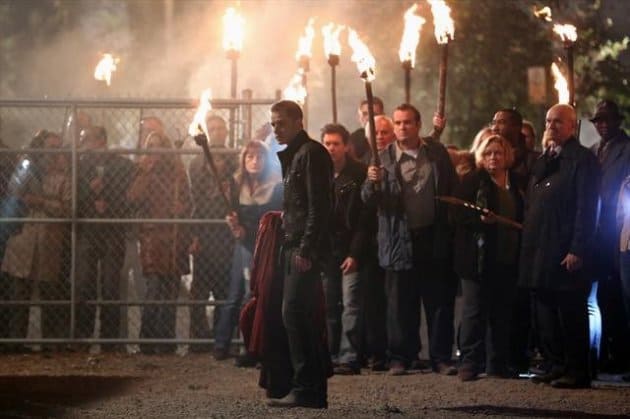 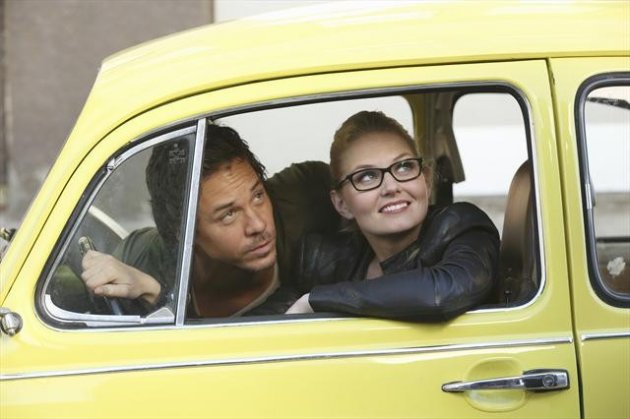 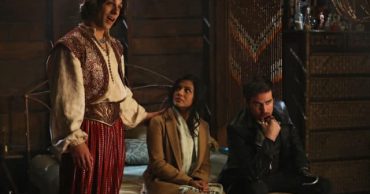