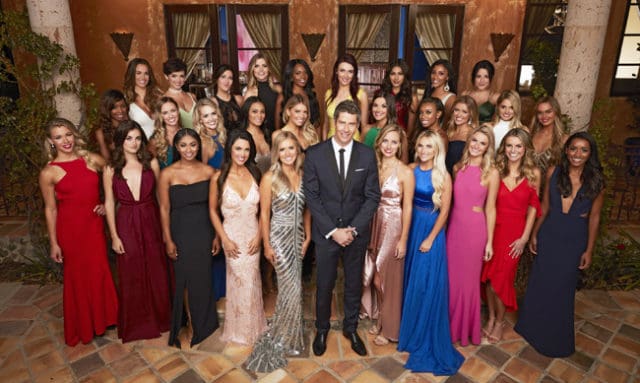 Getting kicked off the Bachelor isn’t the worst thing to ever happen to a contestant. It’s getting kicked off before they ever get there due to the number one reason that disqualifies anyone, having an STD. If you’ve been brought up to speed on what kind screening process the ladies go through in order to even be considered for the show then you’ll know that they’re put through a battery of tests, both psychological and physical, to determine if they’re the right fit for the show. One of these tests is to see if they’re carrying anything that could lead to a disastrous showing if it were allowed to make its way to the show.

There are numerous reasons why a contestant wouldn’t be selected for the Bachelor, but having an STD is the top reason why anyone gets kicked to the curb. Apparently the leading STD that’s been found when doing the screenings has been herpes, which is bad enough since it can spread and people can be unaware that they even have it to start with. During the medical screening if a woman comes up positive for this they’re not only disqualified, but they run the risk of being embarrassed by the fact that there are now people that know they have this disease and are likely no obligation to keep it quiet unless there’s something written in the rules to prevent them from allowing it to leak out. So really this would be worse than being cut from the show, since at least then they would have had a chance to make their name known and get a little something for their effort. Being outed in such a manner seems cruel and unusual but one thing that can be said for this is that people do need to know what’s going on with their own bodies.

In order to protect the other contestants and the bachelor however women that test positive for STD’s have absolutely no chance of being allowed on the show. Some STD’s might not be immediately obvious to the women that have them, while others would be entirely obvious and shouldn’t be ignored for the sake of being on TV. While a lot of women would no doubt feel that they were being cheated by fate or by their own foolishness they still wouldn’t bother signing up for the show if they knew they were carrying something. The morality of people isn’t completely dead, but the idea of being on TV is something that tends to override better sense at times and there’s no doubt a few women that have tried to make their way past the screening process. Thankfully the process is strict enough that not even something like herpes is going to be allowed past.

The only other snag in this story that might be seen as a possibility is a woman suing the show for possibly mixing up tests and getting things all wrong. It doesn’t seem likely that such a thing would happen that often though.