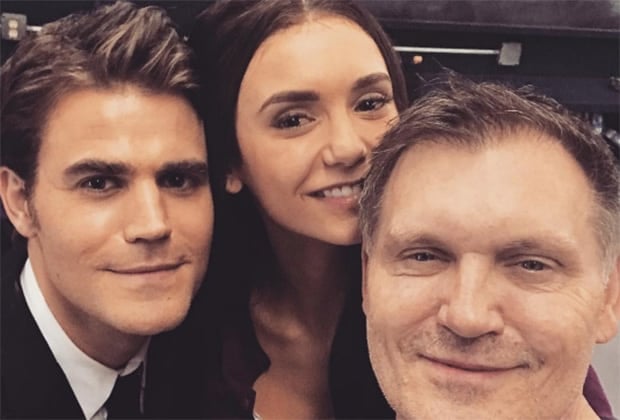 The last week has been a whirlwind for not only The Vampire Diaries fans but for Nina Dobrev herself.   After we covered a story about her leaving the show because she essentially wanted to expand her roles as an actress, only a day later Dobrev posted on Instagram that she was officially back on The Vampire Diaries.  Fast forward another day and we now have Instagram pictures on set while the stars have begun filming. According to TVline:

Executive producer Kevin Williamson on Friday shared a selfie with Dobrev and Paul Wesley on the set of The Vampire Diaries series finale, giving eager fans their first look at Elena Gilbert back in action.  And Williamson isn’t the only member of the TVD family documenting the series’ final days on social media. Fellow EP Julie Plec, who co-wrote the episode with Williamson, also shared a dramatic shot of the “last first take of the series,” as well as a farewell to both Caroline’s house and Damon’s bedroom.

The show is officially underway and it looks as though the cast is pretty happy again.  And another thing, could this show be any more good looking?  If Ian Somerholder and Dobrev occupy the same frame I think that the lenses on the cameras just might very well break.

While we’re not 100% sure what’s in store for Elena when she returns we’re quite certain that over the next week or so plot details are going to leak and when they do, we’ll be the first to share them.  Expect good things on The Vampire Diaries Season 8 final season. 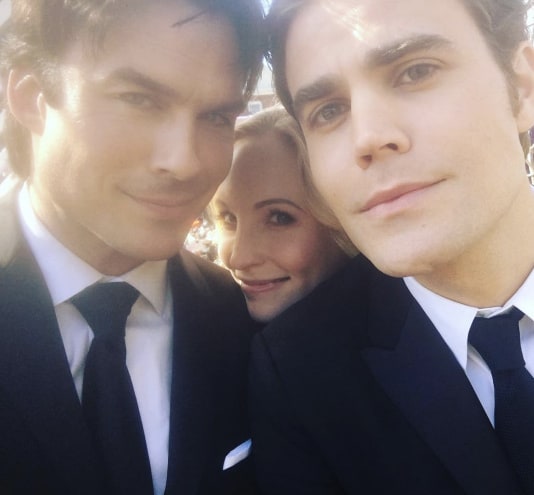 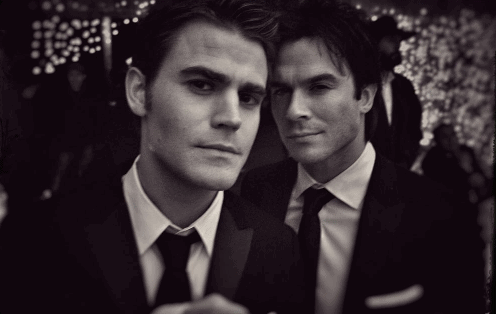 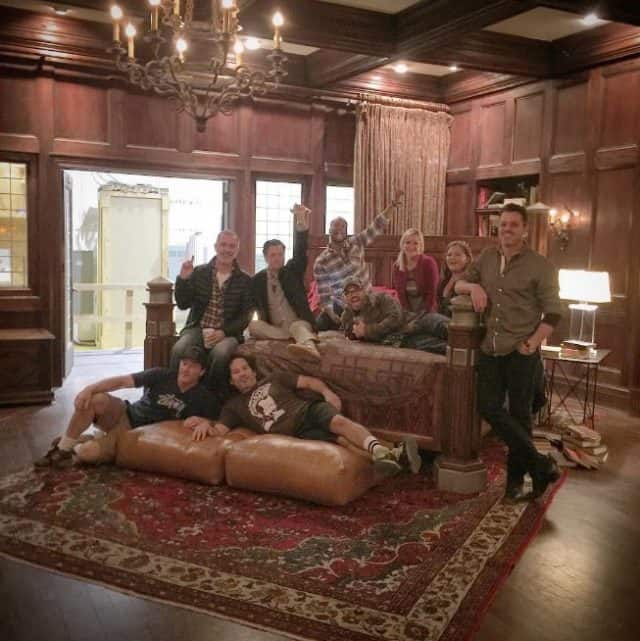 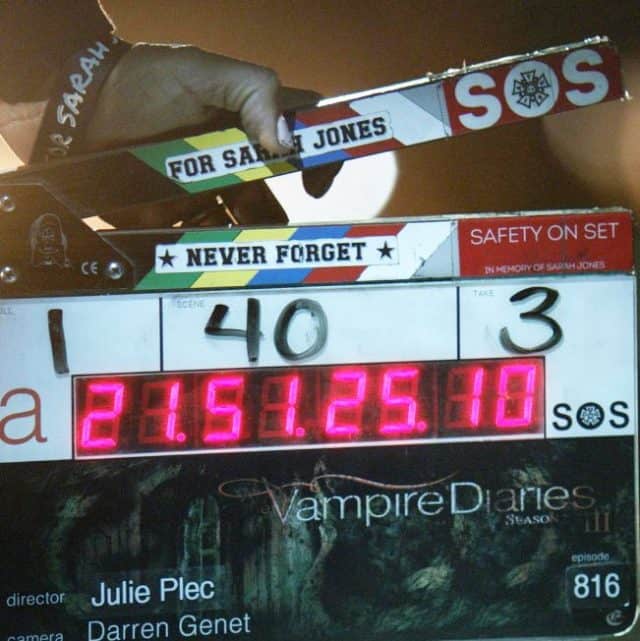 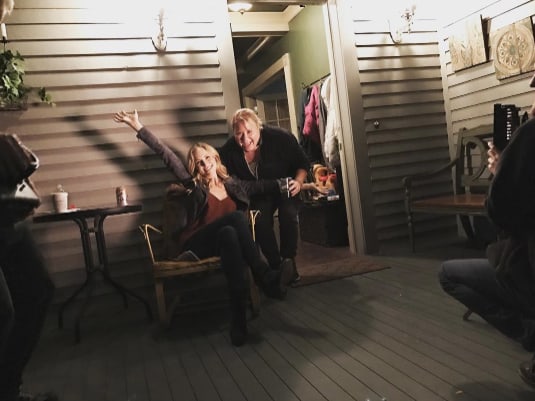