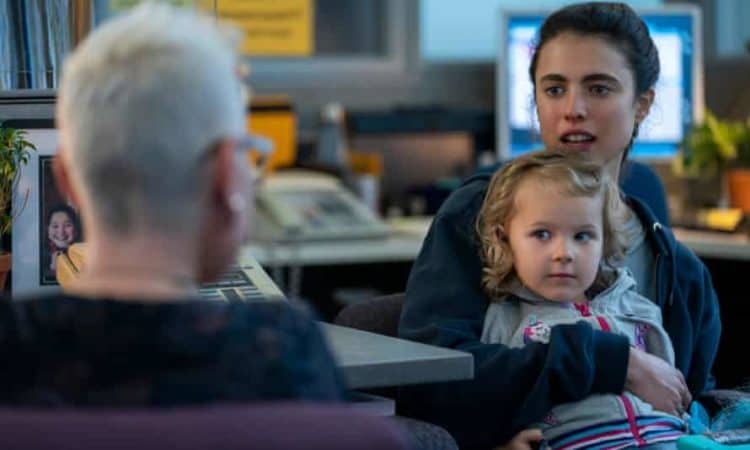 If it’s one thing we’ve learned from Netflix’s Maid is that domestic violence isn’t always characterized by black eyes and bruises. When Alex’s alcoholic boyfriend hauls a plate at her head that ends up crashing against a wall, she does what some women can’t muster the strength to do; she hits the road with her two-year-old daughter before Jack ends up putting his hands on her. Alex ends up at a domestic violence center where she seeks help for employment and a place to stay. But because Jack didn’t actually hit her there isn’t much she can do except fill out a police report which makes no sense to Alex since he didn’t actually put his hands on her. In order to qualify for government housing, Alex needs to provide proof of employment. She’ll also need to enroll her daughter into daycare but she’ll need to show proof of employment to do that as well. Alex is at a dead-end, with no other option they end up sleeping at the ferry station.

Based on a memoir by Stephanie Land, this Netflix drama depicts the difficulties that single mothers escaping abuse face when trying to land on their feet and provide a better future for their children.  Like most domestic violence victims, Alex doesn’t have the support of family to lean back on. Alex’s unstable mother who has bipolar insists that Alex and Jack are simply going through a rough patch. While her somewhat estranged father’s past addiction issues make him bias towards the situation. When Alex is finally able to land a job as a maid and a place to stay she begins to feel a sense of independence that she hasn’t felt in a long time. Although she finds herself tackling problem after problem nothing prepares for her for the moment when she loses custody of her daughter to Jack in a retaliatory legal move. The court believes that she is an unfit mother and she has about one week to secure suitable housing.

The show’s message is clear; if you’re poor you’ll spend nearly every waking moment just trying to make ends and meet. Victorious moments are short-lived and reality always comes quickly crashing in like a wrecking ball. It isn’t long before Alex finds herself right back where she started, right back with Jack just as he begins to show signs that he has changed. Alex has to move back in with Jack and co-parent with the abusive Jack whose childhood trauma makes him very vindictive and highly unpredictable Alex quickly realizes that she can’t have both; her sense of independence and a relationship with him. When Alex loses her job as a maid, she’s forced to lean on Jack more than she really wants. She decides to start her own business cleaning houses and she asks Jack for money for gas and to turn her cellphone back on.  Back to his controlling ways, Jack insists that she can share a cellphone with him and he claims that he doesn’t have any extra money to give her for gas. Alex slowly finds herself wrapped back up in the abusive and controlling cycle that she so desperately tried to escape.

Hank, her father does offer to help watch Maddy her daughter while she works. But Alex discovers that at one point Hank was abusive to her mother and this completely mars her already troubled image of him.  Throughout the series, Alex doesn’t make the best decisions. For instance, she fails to allow Nate, a nice fellow single dad in her circle (he also wants to date her) to help her and instead decides to go back to what she knows. At one point, she even becomes so desperate that she lets her mentally ill mom babysit Maddy for a day and the woman nearly suffers a breakdown in the process. These examples just go to show, when you’ve been subjected to emotional abuse after a while it clouds your judgment of people and situations.

Not all stories like Alex’s have a silver lining or a happy ending. Regina a single rich mother that Alex used to work for encourages her to go back to school after accidentally finding one of her journals and reading her writing. That’s exactly what Alex does. She applies for a loan and gets accepted into an out-of-state school that would place her out of Jack’s reach. Jack also realizes that he has a lot of emotional baggage that he needs to work on before he can be a good father to Maddy, he decides to drop his court petition for custody. 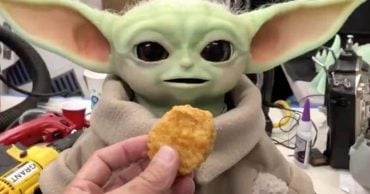 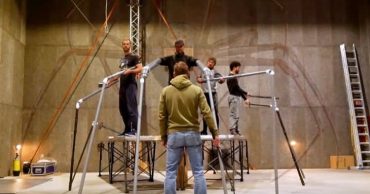 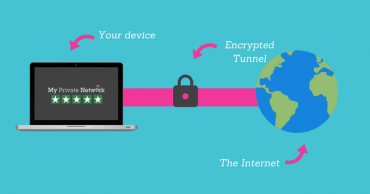 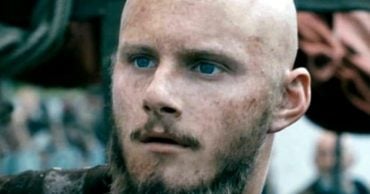 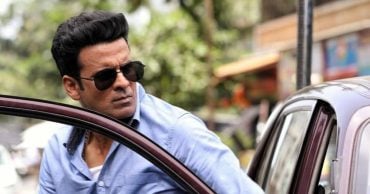