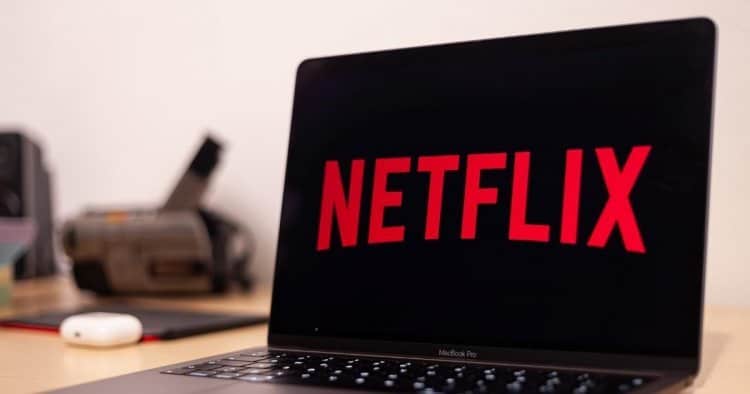 It might be deemed wrong to laugh at this development, but it’s a big hope to those that decide to ‘go woke’ that their idealistic way of looking at entertainment is bound to turn back on itself more often than not, but it feels accurate. Entertainment and its value have been up for debate over the years as many people have done their best to prove why it’s important and why it’s vital to show how movies, TV, theater, and other forms of entertainment are a part of society that is best left alone when it comes one expression or another. Recently, a group of Netflix employees displayed a great deal of displeasure with the latest Dave Chappelle special and, as a response, Netflix made it clear that if they didn’t want to deal with the ‘controversial’ entertainment, they could leave. That’s a pretty big statement, at least to some people. But to those of us that were raised in earlier generations, who remember what it’s like to work for what we get and for employers to not care quite as much about our feelings, it’s kind of familiar territory.

In truth, it’s better to work with one’s employees and make sure that their needs are met and that they’re made comfortable within their position. But at the same time, it’s expected that the workload will be something that a person can handle, and something that they can work with on a continual basis. Netflix has made it pretty clear that they’re all about extending the ability for various stories and forms of entertainment to be pushed to the public, and that if it offends any of their workers, they can head for the door. That might sound harsh and as though the streaming giant is putting business over people, but from the perspective of a creator, someone that writes one story after another, I kind of have to side with Netflix on this one.

The reason for this is that the suppression of any story, no matter if it feels dangerous or somehow controversial, is far more dangerous than the disregard for human feelings and beliefs. Entertainment is a big part of how society grows, how it views itself, and how it deals with itself essentially. The current feeling is that society is not in sync with itself, which is a little too obvious, since entertainment is not seen as entertainment by everyone, but is seen as harmful and even divisive by those who want to claim that they’re being attacked by the type of shows and movies that Netflix is showcasing. The Dave Chappelle special was one of the biggest straws that set this current statement in motion since Chappelle has been known to say what he wants quite often, no matter if it offends people. But if anyone thinks that Chappelle is the only one that does this then they’re both naive and deluded, since comedy comes from a very dark place more often than not. As many understand it, comedy comes from a need to strip the power from the more hurtful and controversial aspects of life and is necessary when trying to endure those aspects of life. In a sense, comedy, and even entertainment, are capable of helping a lot of people get through their day.

When a story becomes controversial, whether it’s true or fictional, it becomes tough to watch, listen to, and believe in, at least for those whose beliefs won’t allow them to adapt and/or remain flexible enough to say ‘to each their own’. The Netflix employees that have decided to stand up and claim to be offended by the work they’ve been delivering to the public have the right to believe what they like and to be offended by whatever sparked their ire, but what they appear to be missing is that Netflix can let them go and likely replace them without too much effort. It’s not a testament to the idea that people don’t matter, but it is a message that trying to practice cancel culture at work, or to suppress a story of any type isn’t okay, and that entertainment, however disturbing to some people, is meant to display several perspectives, not just those that will cater to the sensibilities of those that seek to be the moral arbiters for any given group.

Honestly, it’s regrettable that a group of workers would find the need to stand against their own company when they were made aware of the type of material that Netflix would push to the public. But seeking to dictate what type of material is harmful and which types are perfectly okay isn’t the type of message that speaks of freedom of speech. Folks have the right to be offended, there’s no doubt of this, but they have the right to walk away from what offends them as well. They don’t have the right to suppress any ideas that are essentially incapable of doing harm on their own. Like it or not, entertainment doesn’t call for the harm of anyone.