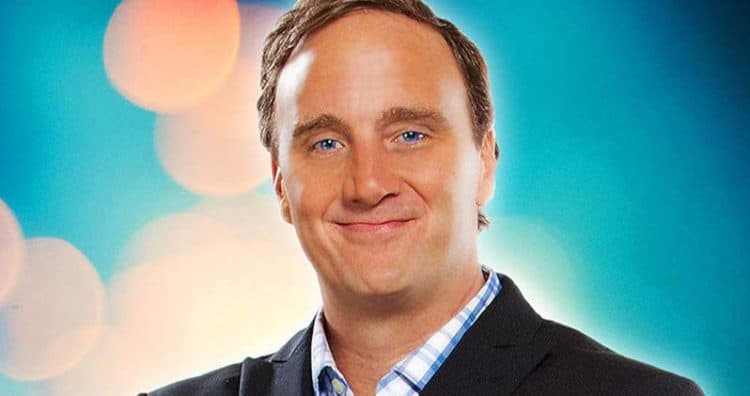 Call me crazy (you wouldn’t be the first) but trusting someone that’s not licensed, trained, or otherwise qualified to kick around in the mess that a lot of people call their head is kind of an iffy proposition. No offense to Jay Mohr, who has obviously found another path for his life to travel down, but becoming a life coach that people will listen to isn’t exactly something that one just picks up without at least some idea of what they’re doing. If not for the fact that Mohr has explicitly stated that he is not skilled or certified in the disciplines that normally go into life coaching, it might be okay to take the guy at his word. Squelching ambitions and the desire to practice something that might give his life further meaning isn’t the goal, but the fact is that life coaching has been a trend for a while, especially for those that appear listless and have no set direction for their lives that they can see. But without the schooling or the years and years of experience, unless he’s been doing this type of thing for a while and hasn’t told anyone, Jay Mohr would appear to have found another way to generate income.

He’s not exactly destitute, as he’s still acting even if he’s not quite as popular as he was in the past. But life coaching has become something that many people have decided to lean upon when it comes to getting their life in order, and as such, there is a market for those who wish to take on the title of ‘life coach’. Does anyone want to know what a life coach really is? It’s someone that is there to act as the balancing force to your life, essentially, by helping in various ways to balance your life. They’re not there to make things happen, but they are there to build on whatever skills or talents a person has in order to get them to fix their own problems. In other words, a life coach is a pick-me-up that some people apparently need because they can’t find the motivation to do this on their own.

It sounds a little cynical, doesn’t it? This would indicate that there are people out there who simply can’t be bothered to pick themselves up or switch things around and keep moving forward. Plenty of people are all for this style of living and value life coaches no matter if they’re professionals or simply people who, like Mohr, apparently have enough life experience to make it work. Apparently he has plenty of testimonials to his work and it’s been established that he’s done a great job with several people at this time. A true cynic would point out that any testimonials he has at this point might be generated by those that are interested in seeing him succeed, or by Mohr and his PR team, but the hope is that he’s actually done a bit of good for some folks. Sorry to say though, but sometimes life experience is a nice staging point from which to help others, but it won’t always be easy for others to relate since like it or not, those that he might be helping aren’t bound to be celebrities or even have the same type of life that he’s had.

Turning this into a negative isn’t the goal, but getting people to take the look of pure amazement from their eyes is important as well when stating that life coaches are kind of like commercial painters these days, they’re a dime a dozen and, if you’re in the right area, a dime might even get you two dozen as a bargain. With so many online courses that can give one the credentials of a life coach, and so many life experiences going around like a swarm of flies just waiting to land on the shoulders of those who want to listen, the role of a life coach has been lowered slightly in the estimation of a few. It’s still a worthy pursuit, but the moment that it became about the money or about showing that ‘anyone can do it’, the integrity of the profession was already being chipped away.

Without trying to insult Mohr or life coaches that are actually genuine and serious about this path in their lives, pretty much any profession that one takes seriously and trains for is bound to be a worthwhile pursuit. But without the training, without the education, which Mohr admits to not having, it’s kind of like asking someone that works at a plumbing supply store to work on your plumbing system. They might have some experience with the materials and what goes into it, but when it comes to best practices and really solving a problem, biting your fingernails while hoping they don’t mess it up shouldn’t be part of the experience. 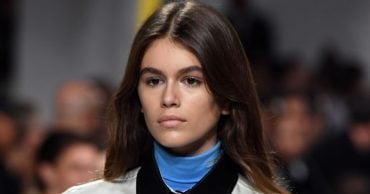 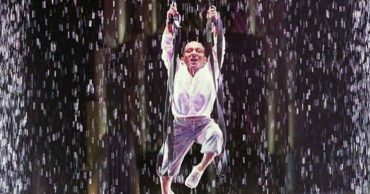 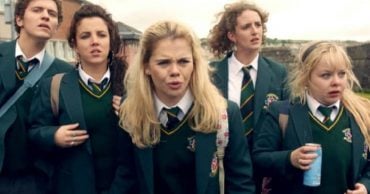 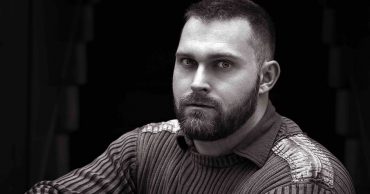 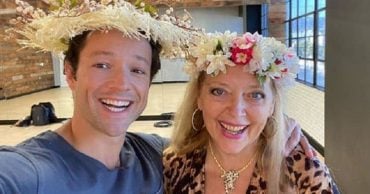 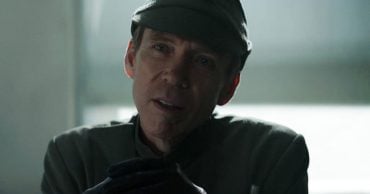