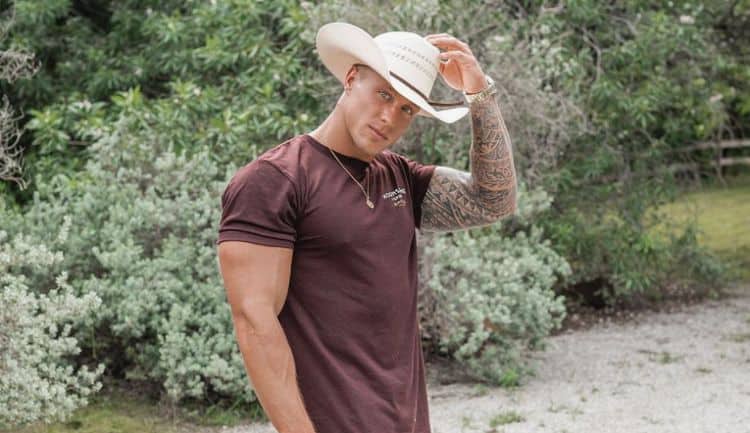 Netflix offers some of the most entertaining shows on television on a regular basis, and “Too Hot to Handle,” is certainly one of them. The show gets ten people from all over the place to come to an island looking to find love or have a little fun for approximately four weeks by lying to contestants about what show they are on. Only then do they tell them that they are there to win $100k in prize money if they can keep their hands and lips off of one another the entire time. Nathan Webb is one of the young men on the show who has to find the ability to keep himself away from the ladies so he can win, and we all want to know more about him.

Nathan Webb was born and raised in the United Kingdom. He spent most of his life there with his family before moving to the United States. While the UK will always be home to him, he has found himself very happy in the states. He’s not making any moves back at this point.

2. He is Living in Texas

What he loves about the United States is his new home. He’s been in Texas for some time now, and he loves it. It is where he feels the most at home, the happiest, and it is where he is having the time of his life. He is in a good place, and he has fit himself right into his new Texas life with his cowboy hats and his big truck.

He is not the youngest man on the show, but he is young. At only 27, he might be young to us, but he is kind of old compared to some of the other people on the show. He is doing what he can to make sure he fits right in and finds what he is looking for, though.

4. He is a Former Stripper

When he was making a living in his younger days, he did so by taking off his clothes. He was a stripper for a while. Though he no longer works the pole, he has said in the past that he is exceptionally talented and that he is just as good – if not better – than the guys who played strippers in “Magic Mike,” in the movies.

Part of his newfound life as a Texan is his love of country music. He loves it. He finds it so fascinating and amazing, and he is someone who is fully embracing this life he’s living. Country music is so important to him, and that fits right into the country lifestyle he is living in Texas.

Tattoos are a thing he loves. Nathan Webb has a lot of them, and most of them go up one arm. He is currently wondering if he should consider doing a sleeve on his other arm, too, and he might just do it at some point. He’s good at it, and it might just be a winning situation for him.

7. He is a Fitness Model

This should come as a surprise to approximately no one. He is in excellent physical shape, and we are not at all surprised he is a fitness model. He works out often, and he works out hard, and it shows. He’s good at it, and he shares his workouts and his schedule with his fans, which is good for everyone.

8. He’s Close to His Family

When he is not working, he is spending a great deal of time with his own family. He enjoys the time that they spend together traveling and having fun. This includes both his parents and his own brother and sister. He is the oldest of the three.

9. He Describes Himself as a Mixture

A mixture of what, you might ask? A mixture of two very important, very famous people in history. He thinks of himself as a cross between both James Bond – fictional character and super spy – and Dolly Parton – the world’s most famous country music queen. It’s an odd combination, but we think it might just work well for this man and the life he is living. 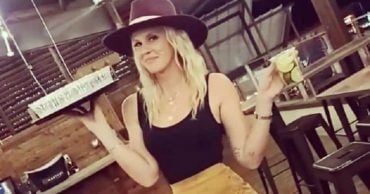 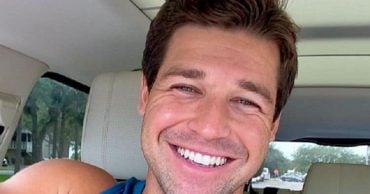 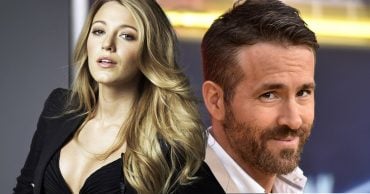 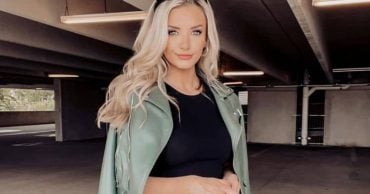 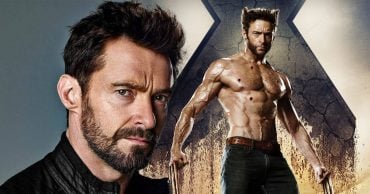 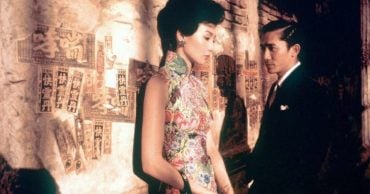