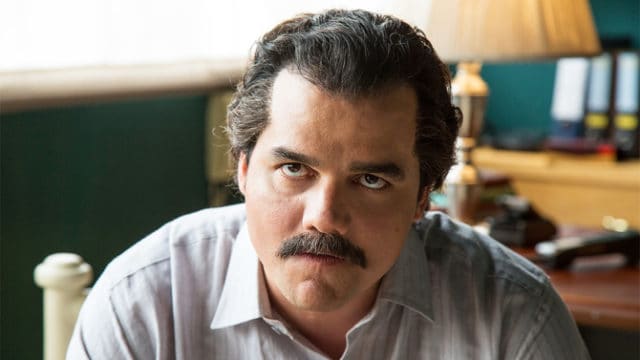 The tagline on the trailer for Narcos 3 is “a new empire rises”. For all those who were skeptical that the show could live on after the dramatic fall and death of Pablo Escobar at the end of Season 2 this high octane, slick trailer has your answer. The show is called Narcos not Pablo Escobar and the Season 3 trailer is electrifying. If you doubted that the new antagonists can provide as compelling a storyline as Escobar did the trailer teases great promise. It is slick, high octane and dramatic. It opens on a shoo-tout in a New York barber’s with a showdown between a Colombian and local drug lords and the pace remains relentless for the duration. Throughout the trailer is violent, fast-paced and glitzy.

Showrunner Eric Newman has significantly reset the chess board in Narcos Season 3. The show is now split between New York and Columbia and is refocusing on the members of the Cali Cartel. In theory the criminal enterprise is in negotiations with the Colombian government and working towards their “retirement plan” to move out of illegal activities. The trailer exposes the lie of this and scenes of murder, mayhem and countless bodies are rapidly cut to an exhilarating soundtrack which is provided by Cypress Hill’s “I Ain’t Going Out Like That” along with Bell Biv Devoe’s “Poison.”

The DEA and all the other forces remain committed to fighting the drug crime gangs. The trailer sees Pedro Pascal back as DEA agent Javier PeÃ±a. He provides the voice-over for action packed trailer and articulates the view that to take down the Cali Cartel you’d need to be crazy, stupid, brave and lucky all at the one time. The trailer goes some way to assure us that PeÃ±a is still that brave and stupid. He looks set to provide Season 3 with plenty of the hunky, crazy, morally ambivalent, determination to overcome the new threat for which we grew to love him in the first two seasons. Murphy doesn’t appear in the trailer and it appears that Boyd Holbrook is not set to return as PeÃ±a’s partner Steve Murphy. We do know that in real life, Murphy departed Columbia for the US when the pair caught Escobar.

New DEA agents are played by Michael Stahl-David and Matt Whelan. Stahl-David plays a naive fresh faced agent who looked for the assignment in Columbia so we’re expecting a man on a mission. Whelan will play his serious straight-edged partner. We’re hoping the two brings plenty of chemistry as they grapple with the challenges of remaining on the side of the angels and being the good guys in a terrible world.

The new cast members will also include Damian Alcazar who will play notorious kingpin Gilberto Rodriguez, and Francisco Denis is set to play his brother Miguel. A new female character will also be included in the new season. Kerry Bishe announced to join the cast as Christina the American wife a Colombian who has become entangled in the cartel.

The latest run of the hot hit crime drama, Narcos Season 3 is already out but we haven’t seen it yet so don’t spoil it for us! 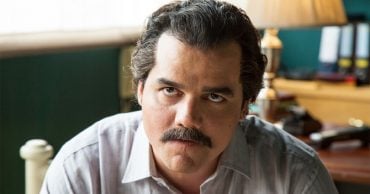 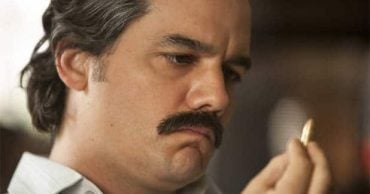 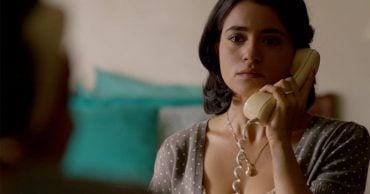 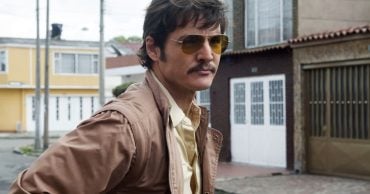 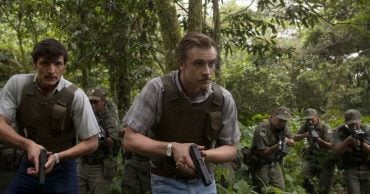 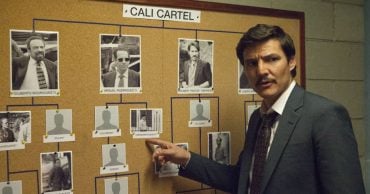