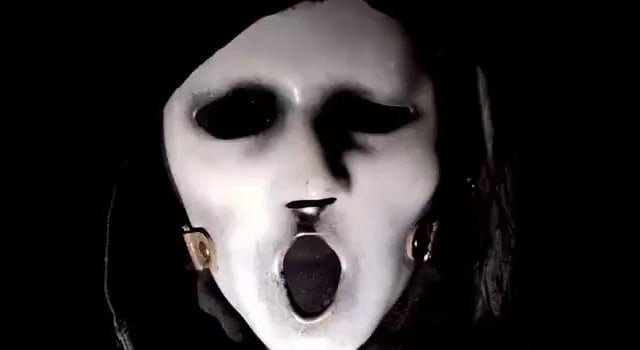 Scream fans, get ready for a slight change of the show, starting in just a few days. MTV officially announced today that the terror series Scream, based on the films series with the same name, will be getting a new timeslot and it’s happening with the next episode. Starting next week with the 5th episode of the new season on Tuesday, June 28, Scream moves to its new timeslot at 10 PM and will be staying there for the remainder of the season. The network has also released an episode synopsis for the 5th episode, titled “Dawn of the Dead” – be aware of some slight spoilers below.

“The death of a loved one hits hard and GW High goes into lockdown.  Suspicions rise among the Lakewood 5 who wonder if it’s all happening again and if one of their own is the Killer.  “Scream” stars Carlson Young, Amadeus Serafini, Willa Fitzgerald, John Karna, Bex Taylor-Klaus, Santiago Segura and Kiana Lede.” 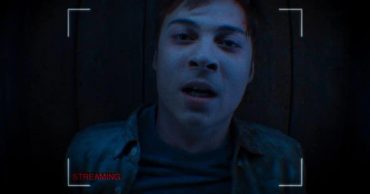 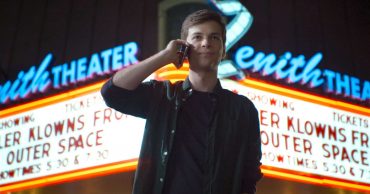 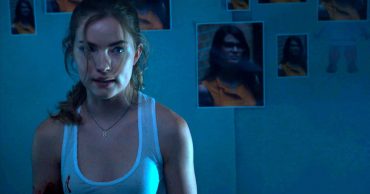 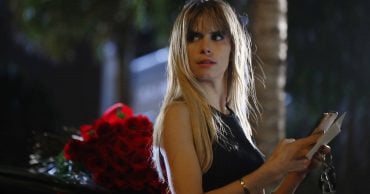 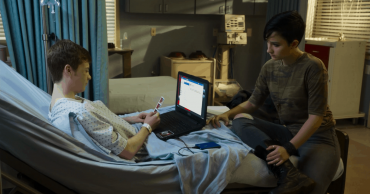 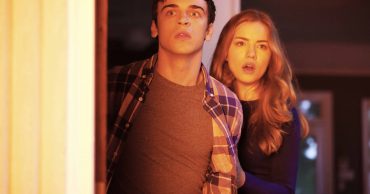