Thinking back to a simpler time, some folks might think that life before social media and the type of connections that can bring the world together and make it messier might have been nice. But as this movie shows, the world was a much meaner place back in the days following the Civil War, or at least it appeared that way. The fact that Captain Jefferson Kidd was able to bring hope to others by reading the newspapers for one town after another is kind of uplifting since it means that this hope was hard won and earned by the people who accepted it. One could say that social media tries to do the same thing today, but much like it was back then, some will see hope and despair simply because the latter serves their purposes better. But the words of Kidd are meant to inspire and give as much hope as possible, no matter that he is a man with a painful past that he continues to distance himself from. 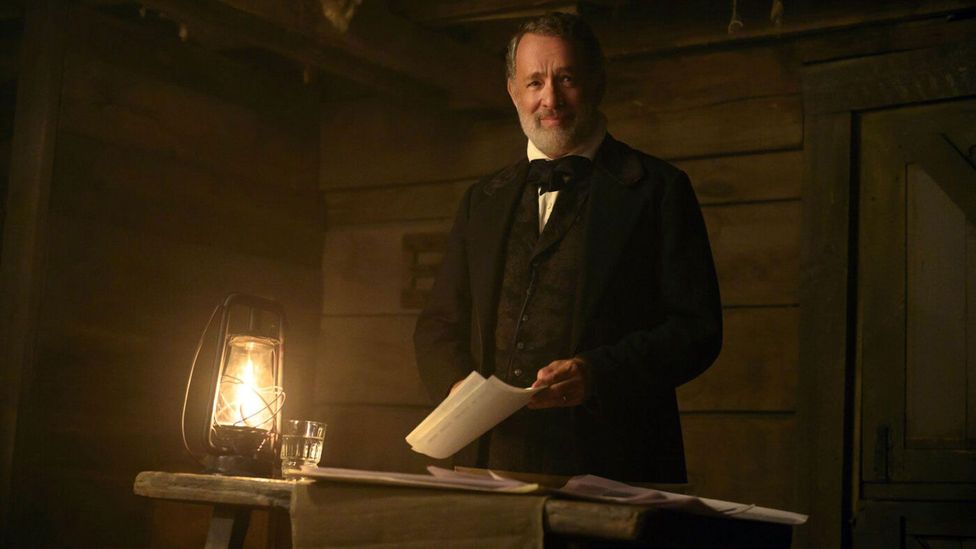 When Kidd meets Johanna, the change is gradual but easy to note.

The initial impression of Kidd is that he’s a good man, but he’s not entirely immune to the despair as it’s seen throughout this movie. When he meets Johanna, it’s clear that he’s not ready to take on the care of a child, and since she speaks Kiowa and no English, it’s even more difficult. The fact that she appears feral but is simply unused to living among anyone, but her Kiowa family is also a difficulty that is handled slowly but surely as Kidd and Johanna start to get used to each other. Trying to calm Johanna down at times is a bit tough, but during their time together on the trail, it becomes evident that Kidd and the young lady understand each other in ways that become easier and easier to see.

Their hardships bring them closer together, but there’s still a hint of the reservation near the movie’s end.

While the distance between Kidd and Johanna begins to close slowly during the movie, Kidd’s desire to find and leave Johanna with her family is still strong as he endures all types of trouble to find her family and go on his way. Between finding a county that threatens to consume them both with hatred and bigotry to an accident on the trail with their cart, followed by a furious dust storm, Kidd and Johanna have no shortage of troubles as they make their way forward. But there is hope in the fact that a passing Indian tribe offers Johanna a horse to continue onward and that they end up finding her relatives. One might think that would be good enough luck for anyone and would mean their struggles were over. But once again, problems rear up as Kidd drops Johanna off with her family and makes his way onward to see his wife. 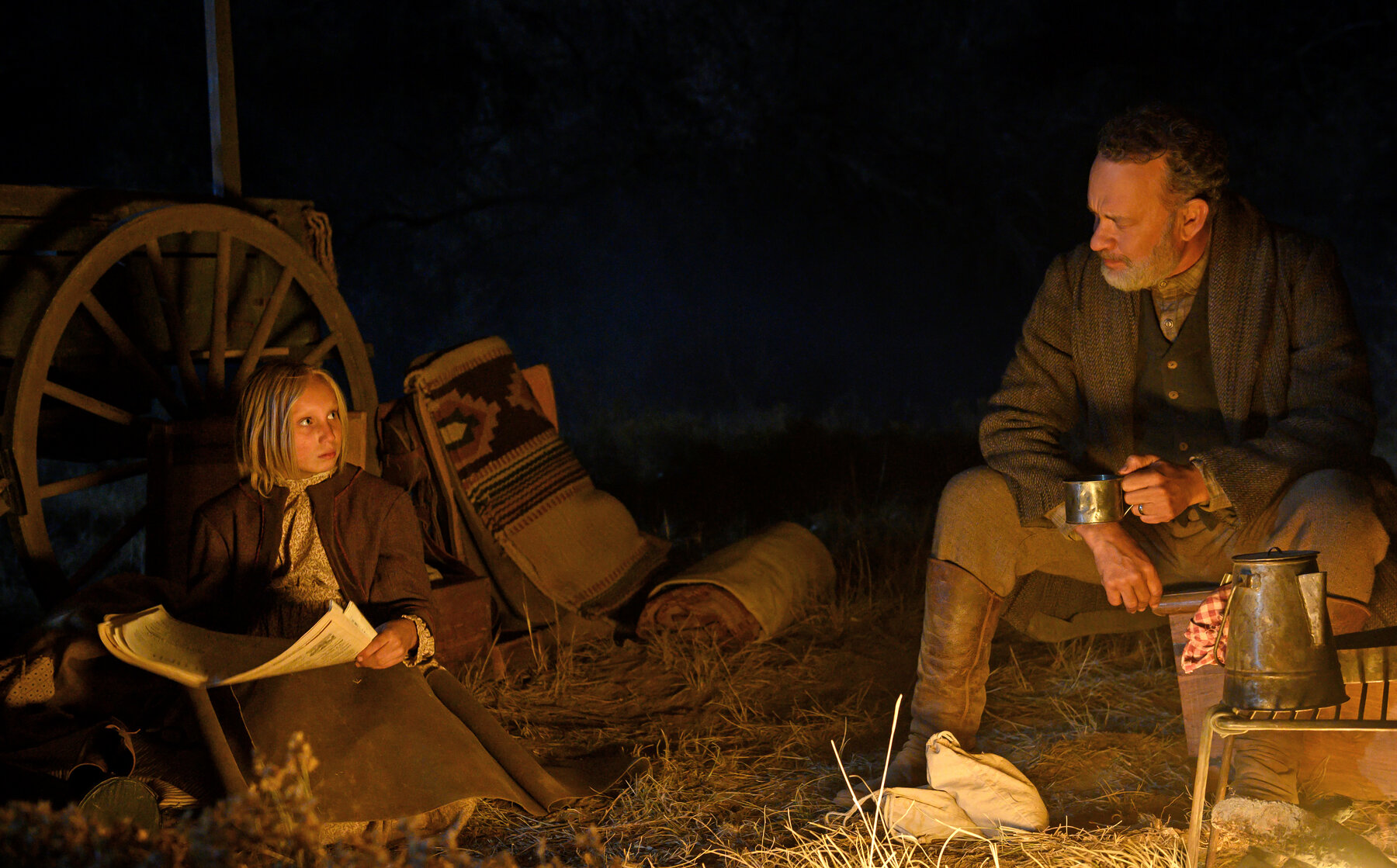 The hard realization is something that hits like a hammer and is still one of the best things to happen in the movie.

Upon reaching the area where his wife was interred, Kidd discovers she died and ends up discovering not long after that Johanna has become his family and that he made a mistake leaving her with people she didn’t know, no matter that they were kin. Kidd returns to find Johanna leashed to a stake, explaining that she had attempted to run off more than once since he’d left. The family allows Kidd to take Johanna back with him. It turns out to be the right move as the two resume the job that Kidd had already been engaged in before meeting Johanna, which was to spread hope from town to town and city to city, reading the news of the world to the people who came to listen. Together, as father and daughter, they became a family and managed to heal each other in a way that was more than a bit of touching.

Some dramas don’t do it for many people, but this one was delightful.

It might not be the right movie for some folks, but there was a great deal of feeling and emotion in this movie that was easy to pick up on and even easier to enjoy. Tom Hanks is, like usual, one of the best actors for his role since he was able to put enough personality into the role that it was never in doubt that Kidd was a man tortured by a past just as much as anyone and that he was still a good man that had a lot of love for the young girl that he just happened to meet on the road.

It was a touching movie and worth watching. 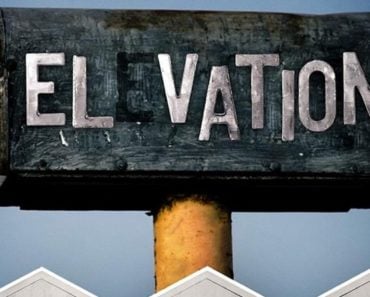 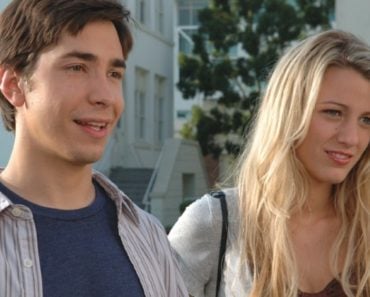 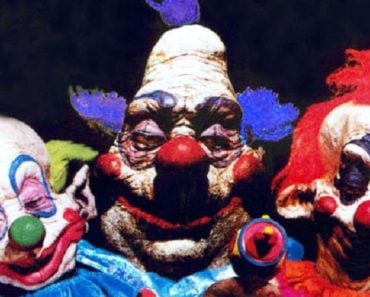 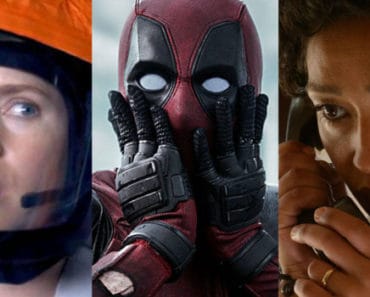 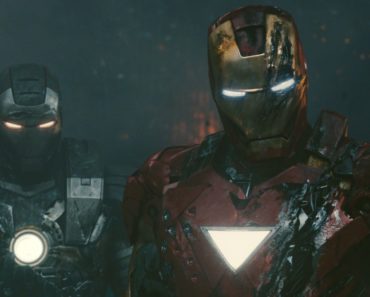 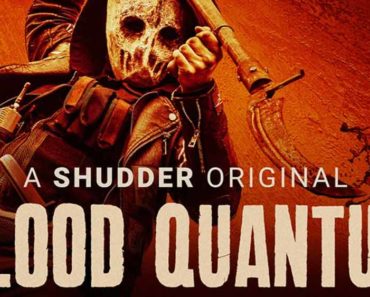