Home
Movies
Momo Challenge is Becoming a Movie: This is So Wrong 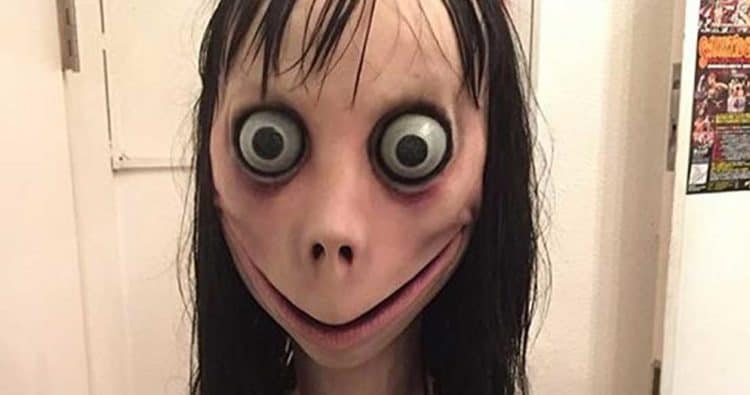 The world as it is apparently isn’t scary enough, and neither are the legends we already have if stuff like Momo needs to be brought up and used to terrify people. According to Ryan Scott of MovieWeb this ghastly apparition was something based off of an old legend and made as a sculpture that was innocent enough in its creation. But then someone had to go and give Momo a life of her own as the post of Momo daring children to do dangerous things went viral, as things tend to do these days, and that was all it took. Momo is now going to be featured in two different movies and the horror is all too real since the insanity of this is that Momo is perhaps one of the dumbest things to come out over the internet in recent times, and that’s saying A LOT. The fact that anyone could come up with something like this and create a stir over it is evidence that the internet is one of the most useful but also most abused tools that we have in the modern era since Momo is definitely creepy looking but is also one of the most inane characters to have come about in quite some time. In many ways Momo makes Slenderman look like a good idea.

Some might say that this is a sign of someone being overly critical, but there’s something inherently wrong with folks that happen to think that the Momo challenges were anything but a depressing and harmful way to gain some attention for a character that might have never seen the light of day if not for the online presence that was already growing before Kim Kardashian gave it any attention. The reality star wasn’t shy about letting people know about the Momo challenge, but unfortunately her reputation and her fame only fueled Momo even further since even bad publicity tends to spur on the people and will get them to notice something even further no matter how messed up it is. Public spectacle is after all one of the many things that draws people together no matter their differences. If it’s something to look at, something to listen to, or a mixture of both that involves a bit of drama here and there, it’s obvious that people are going to congregate and put their two cents in or simply watch and observe as others decide to make light of something or support it in one way or another.

Geoff Bucher of Deadline seems to mimic the idea that Momo is something that was more of a prank than an actual disturbance to the fabric of society, but all in all this seems like a bad idea for a movie since the character, while intended as a sculpture and nothing more, has gained a lot of ground in becoming a realistic idea. The Momo Challenge, which YouTube has challenged did not occur in the same manner that Kardashian warned about, is something that seems to go beyond prank status and right towards the kind of harmful behavior that belongs in horror movies, not on YouTube videos where kids can openly watch them. While you might say that’s what parental controls are for it’s just as easy to say that’s what common sense is for since this prank has gone off the rails in a way and has people believing in Momo as though she’s been an urban legend for decades rather than just a short period of time. Making a movie with Momo in it seems like it would be as successful as Slenderman, which is kind of the hope since it might actually kill the legend a bit when it’s realized how inane and B-status the ‘legend’ really is.

EJ Dickson of Rolling Stone is right to state that Momo is just another inane figure attached to a round of dangerous challenges that have become popular over the past year or two and are not the type of thing that we need to be giving into when it comes to seeing them as valid entertainment. It’s very easy to state that entertainment is, like anything, highly subjective and doesn’t need to be stifled for the sake of someone else’s feelings, but in this case the idea is that the Momo prank is something that’s been deemed as harmful since the challenges being laid down are less than appropriate since they tend to call for people to engage in dangerous and risky challenges that can cause actual harm. The counter to this of course is that people enjoy entertainment that causes bodily harm and get a kick out of it, but from a sanctioned viewpoint versus one that is unsanctioned and has no purpose whatsoever, the Momo challenge is about as insane as it gets these days. The mere fact that Momo is being made into a movie proves that some folks will do anything to get a rise out of people. 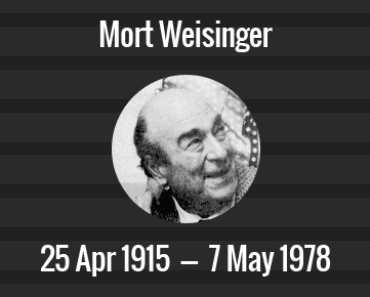 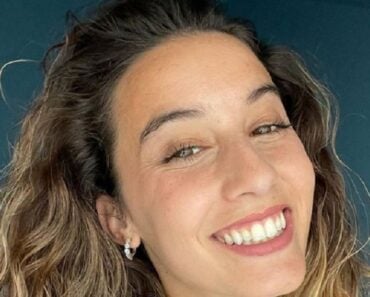 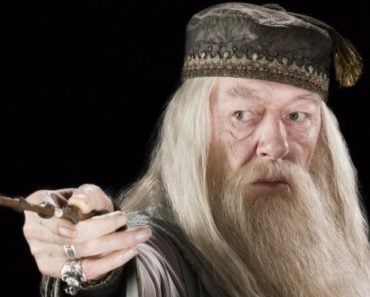 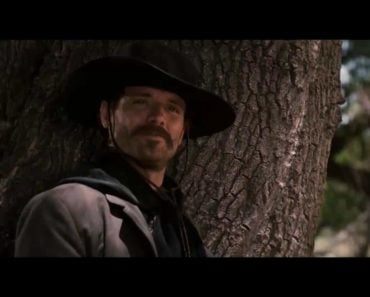 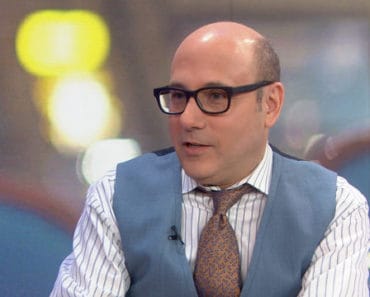