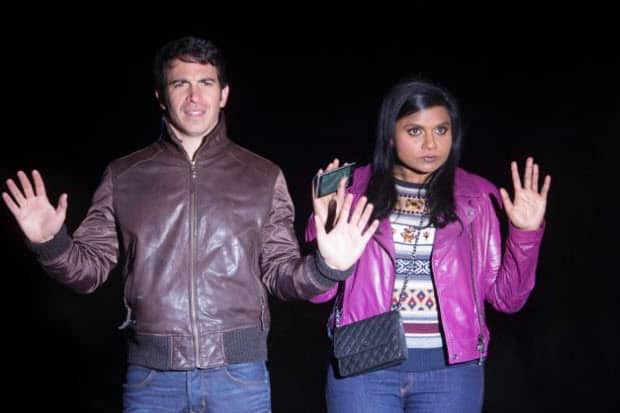 I am sad to announce that The Mindy Project is taking another hiatus and will not be back until April 1st.  When I was watching the latest installment entitled, “The Desert,” I was not all that impressed. It was not until the final minutes, that I was left surprised. And know knowing I have to wait over two months to see what happens next has made me quite upset. What’s the deal, FOX?

This episode begins the day after the events that unfolded last week. Mindy (Mindy Kaling) is packing and heading back to New York City early. The previous night, Cliff (Glenn Howerton) broke up with her.  She is going to try to win him back.  Danny (Chris Messina) has asked if Mindy would travel with him to go meet his estranged father.  She declines, so instead he offers to give her a ride to the airport.  I am sure you know where this is going: Danny takes Mindy along for the trip to see his dad, and she is not happy about it.

When they arrive, the two knock on the door and are greeted by a young girl.  She introduces herself as Dani Castellano.  Behind her is Danny’s father.  He invites Danny and Mindy inside to catch up.  After serving them food, Danny finds out that his father is quite different from the one he had growing up. He has a steady job as a barber on a military base, he is happily married, and a great father to Dani.  Mindy is impressed, but Danny is not.

Mindy is able to reschedule her flight and leaves Danny at the house with his family.  In a drunken stupor, Danny leaves and winds up lost in the desert.  Luckily, his phone still has reception and he calls Mindy to come to his aid.  She eventually finds him and with the help of the GPS on her phone, that again surprising works in the desert, they come upon a military base and are apprehended.

Once the military official knows that Danny’s father is the barber, he lets Danny call him to pick them up. The two end up staying the night and watch little Dani play soccer the next day.  Though Danny has not entirely forgiven his father, it appears they will continue to work on mending the broken relationship.  It does appear like he is a changed man, so hopefully Danny will realize that and have his father back in his life.

The second storyline revolves around Peter (Adam Pally) and Morgan (Ike Barinholz).  For some reason, the two of them have already returned to New York City days ahead of Mindy and Danny.  They all went to the same conference, so I thought that was odd these two already made it home. It was integral to the storyline that they were back on the East coast.

The pair end up locked in a bathroom at work.  When trying to figure out a way to escape, they hear crying and the smooth easy listening of a Jewel song.  The crying is coming from Glenn, who is upset over the breakup with Mindy.  A cleaning lady frees Peter and Morgan, who run into Cliff on the elevator.  They decide to take him out for a guy’s night because they are under the impression that Mindy broke up with him.  When they find out he broke up with her, they yell at him and say he cannot do any better than Mindy.  He eventually agrees and tells the guys he wants to win her back.

Mindy and Danny are finally on a flight home.  Mindy volunteers to get up and fetch Danny a bottle of water.  While she is gone, there is a lot of turbulence that jolts the plane. This causes Danny to have an epiphany. He rushed to Mindy, takes her in his arms, and passionately kisses her.  Mindy reciprocates and the episode concludes.  Though I am extremely happy this happened, I kept thinking that Mindy should have fallen on the ground when the turbulence hit, but apparently it didn’t faze her at all.  Am I the only one who thought about this?  See you in April, The Mindy Project. We will be waiting on the edge of our seats in anticipation to see what happens next. 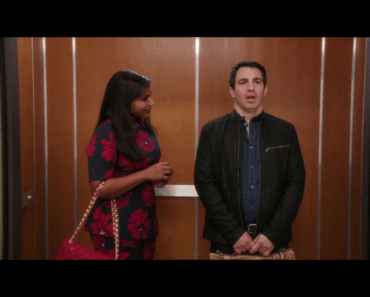 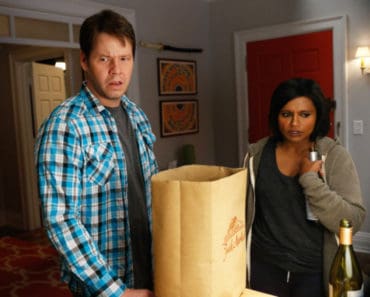 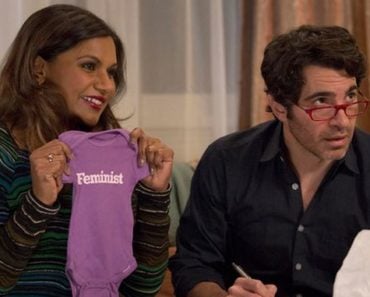 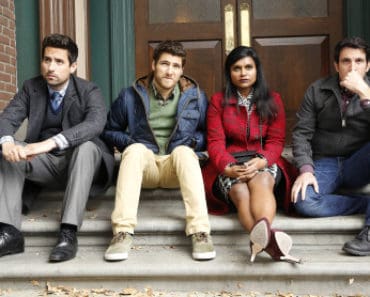 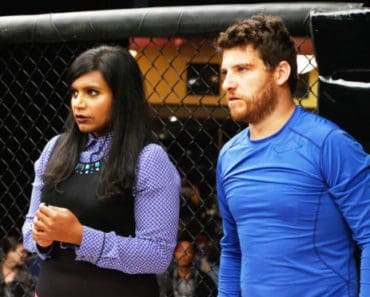