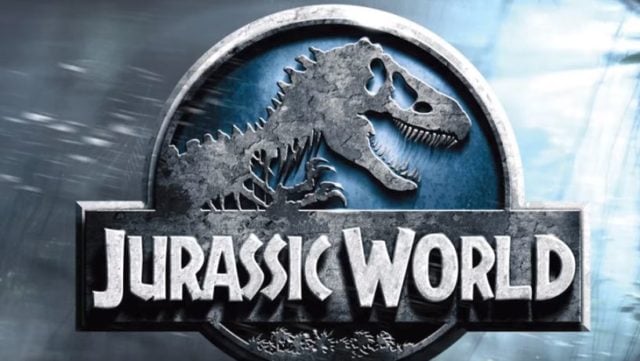 Listening to how Mike Hill breaks down the issue of how Hollywood makes heroes out of amoral characters is kind of interesting. Personally I think he was a little too harsh on Jurassic World as a movie but he does bring up some strong points of how Claire was somehow seen as a strong and well-developed character. You remember Claire? The redheaded, highly-opinionated boss of the park that ran a tight ship and yet couldn’t make time for her nephews? Yeah, she was well-developed, and she was the protagonist of the story. That’s funny, I always assumed that the main protagonists was Chris Pratt but I guess that’s an error. The sad part is that the T-Rex, who doesn’t get much play in the movie until nearly the end, is more of a protagonist than Claire.

The examples that Hill uses come from Aliens, the sequel to Alien, and they’re spot on for the most part. The first person he identifies that matches up with Clair is Lt. Gorman, the commander of the colonial marine excursion that’s sent to LV-426, yes I am a proud nerd to know this, and is about as useful as a set of nipples on a boar. In fact he’s got about much hot air as a bagpipe when it’s being blown and is the bane of everyone’s existence for a while. Thankfully he gets knocked out at some point and taken out of the movie for a few minutes. But to be honest, as Mike says, he’s not on par with Claire.

Eventually Gorman is redemptive when he goes back to try and save Vasquez. They both die together but at the very least he in some way atones for his indecisive actions that got so many of his people killed in the first skirmish. The corresponding scene of  Claire ordering the soldiers to go in looking for the I. Rex shows her looking indecisive, scared, and yet still barking orders as though she knows just what to do. In short she is more of a villain than a hero at that point.

I won’t even compare her to Ripley since she’s nowhere near Ripley’s level, nor will I say that she was the most useful person in the movie. The best thing she did, and the only redemptive thing that Hill doesn’t point out about her is that she took the king predator and released him in order to let both Rex’s battle it out in the main square. It took a very small effort on her part in comparison to the efforts made in Aliens but it should have at least been pointed out.

After that of course she doesn’t seem concerned that her assistant was eaten alive, swallowed whole as a matter of fact, or that by not evacuating the park when told to do so she became responsible for many others getting hurt and being killed. Instead she gets the guy she now wants and gets to go on with her life. She’s basically the version of Carter J. Burke that got to stay alive.