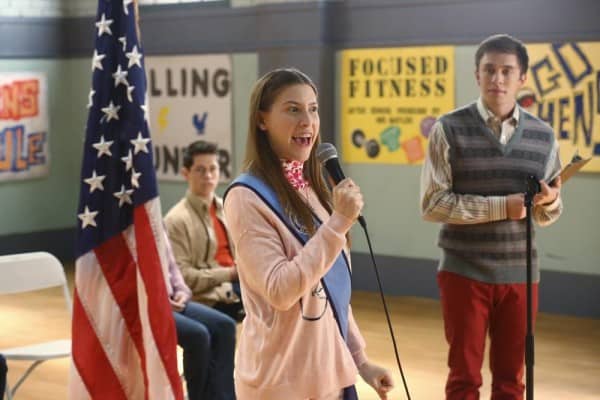 It seems more lately than ever that The Middle exaggerates situations that would otherwise be seriously troubling issues if they were to happen in real life.  Last night, Frankie realized three months too late that they forgot to celebrate Brick’s birthday.  I’m sure she was busy holding down her jobs and managing the rest of the family, but that was a bit of a stretch that made this episode ridiculously unbelievable.

Once Frankie and Mike own up to this horrible mistake, Brick shrugs it off, as he’s used to being forgotten.  No one should be that invisible to their own family, though.  With everything on Sue’s mind about college, I find it hard to believe she would let her brother’s birthday go by unnoticed.  Axl should have at least remembered his birthday since it was proven that he knows a lot more about Brick than anyone else when they were playing his quiz.  I’m just glad that Brick finally got to spend time with Frankie if that was truly all he wanted.

Meanwhile, Sue is busy trying to get attention in school to win a superlative in the yearbook.  She campaigns when there is no one else campaigning for “most spirited” in the school, which she naturally should have won because she’s the most generally spirited person on the show.  Her and Brad come to a shocking realization that this is all just a popularity contest.  In the end, though, Sue won for best laugh.  If it were up to me, I would have voted her in for all the categories because she’s the most deserving for any and all kinds of attention.

Axl’s relationship with Devin nearly comes to a halt due to his stupid behavior.  Funnily enough, Weird Ashley from high school transferred to his college and she lives across the hall from Devin.  One awkward encounter in the hallway leads to a fight that reveals Axl’s tendency to judge girls right off the bat and even assign them nicknames in his phone.  For example, Devin was saved as “Uggo from Idaho” until Axl finally wised up.

Overall, it wasn’t one of the best episodes in what has been an otherwise strong season.  Frankie seems to be slowly degrading into a worse and worse person (mother, dog owner) that I truly hope we see more improvements before she becomes completely unlikable.

-”I could tell you were genuinely not interested in what I had to say.  People usually aren’t.” – Brick, breaking my heart after Frankie harshly flipped out on him

-”Who’s normal? No one in this house.” – Frankie’s attempt to apologize after losing it on Brick

What did you think of “Steaming Pile of Guilt”? 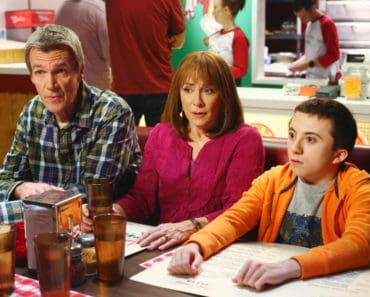 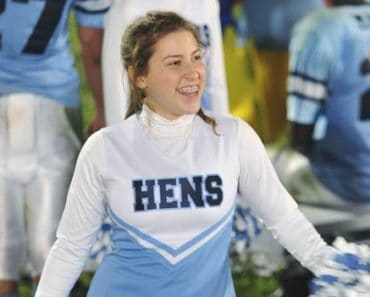 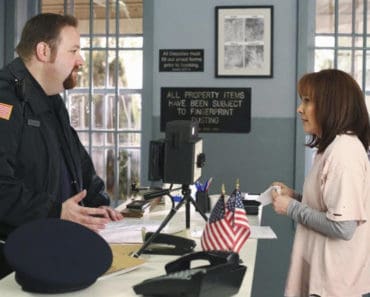