Home
Movies
Michelle Pfeiffer Comeback Continues with “Where is Kyra”

Pop quiz. How many Academy Awards has Michelle Pfeiffer won? Answer: zero. In fact, she has been nominated a total of three times in her acting career. Yet her name is very recognizable to Mr. and Ms. Average Moviewatcher. How is that possible? There is only speculation, but she continues to re-energize her movie career by taking the lead in Where is Kyra? It is a story about losing everything and struggling to survive. But no cataclysmic life event is to blame for her situation, but is simply the result of life happening as we grow older. Mom dies. Husband dies. You lose your job for no reason that makes any sense.

This happens every day to very ordinary people and who have no financial or social safety net to see them through these impossible times, which is the point of the movie. Pfeiffer is approaching the big 6-0, and is becoming more aware of the problems of growing older. Accepting the role from an up and comer and directed by Nigerian filmmaker Andrew Dosunmu, shows Pfeiffer is more inclined towards the profession of acting rather than the Hollywood political correctness mode imbibing the movie culture today.

In an interview with Vanity Fair last year, Pfeiffer said,“I’ve never lost my love for acting. I’m a more balanced person, honestly, when I’m working.” The reason she disappeared from the Hollywood scene is something that would shock many critics of the Celluloid City. She decided her children were more important than her movie career. She had sought work, but only when it did not interfere with her children’s school and activity schedule. It didn’t take long for her to run out of offers.

That may explain why Ms. Pfeiffer was never officially recognized by Hollywood’s awards group. Who knows what she might have said up on the stage that would have set the media aflame? “I chose to focus on my children instead of hiring out a nanny and pursuing the Hollywood lifestyle.” That would have found muted applause from the audience.

This is the second film for Pfeiffer in as many years. Her first, Mother!, had earned her some minor recognition from critics, while her limited series TV appearance in “The Wizard of Lies” gained her wider professional recognition. She is apparently testing the acting water to find if there is still a meaningful place for a 59 year old former full time, professional mom who has never really left her professional acting career behind.

Lest we forget, Michele will forever hold the standard for the best Catwoman scene in Batman history. Yes, we are also including you Halle Berry. In Batman Forever she was shipping and whipping her way to destruction, ending it with her iconic “Meow.”

It will also be the last time we will see her in that equally iconic Catwoman suit. We are more than two decades beyond that point, but Michele treads lightly as she resumes her career and an unknown future. We, Mr. and Ms. Average Moviewatcher, will always recognize you, even if your peers fail to. 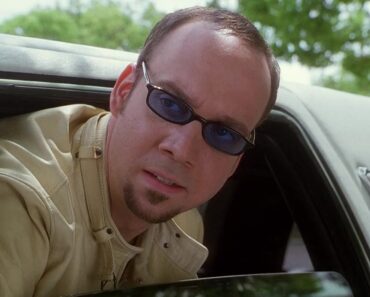 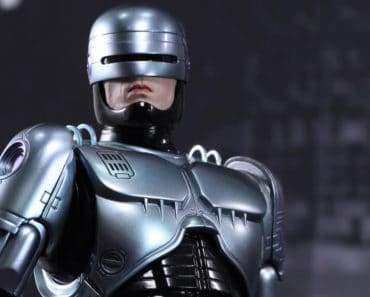 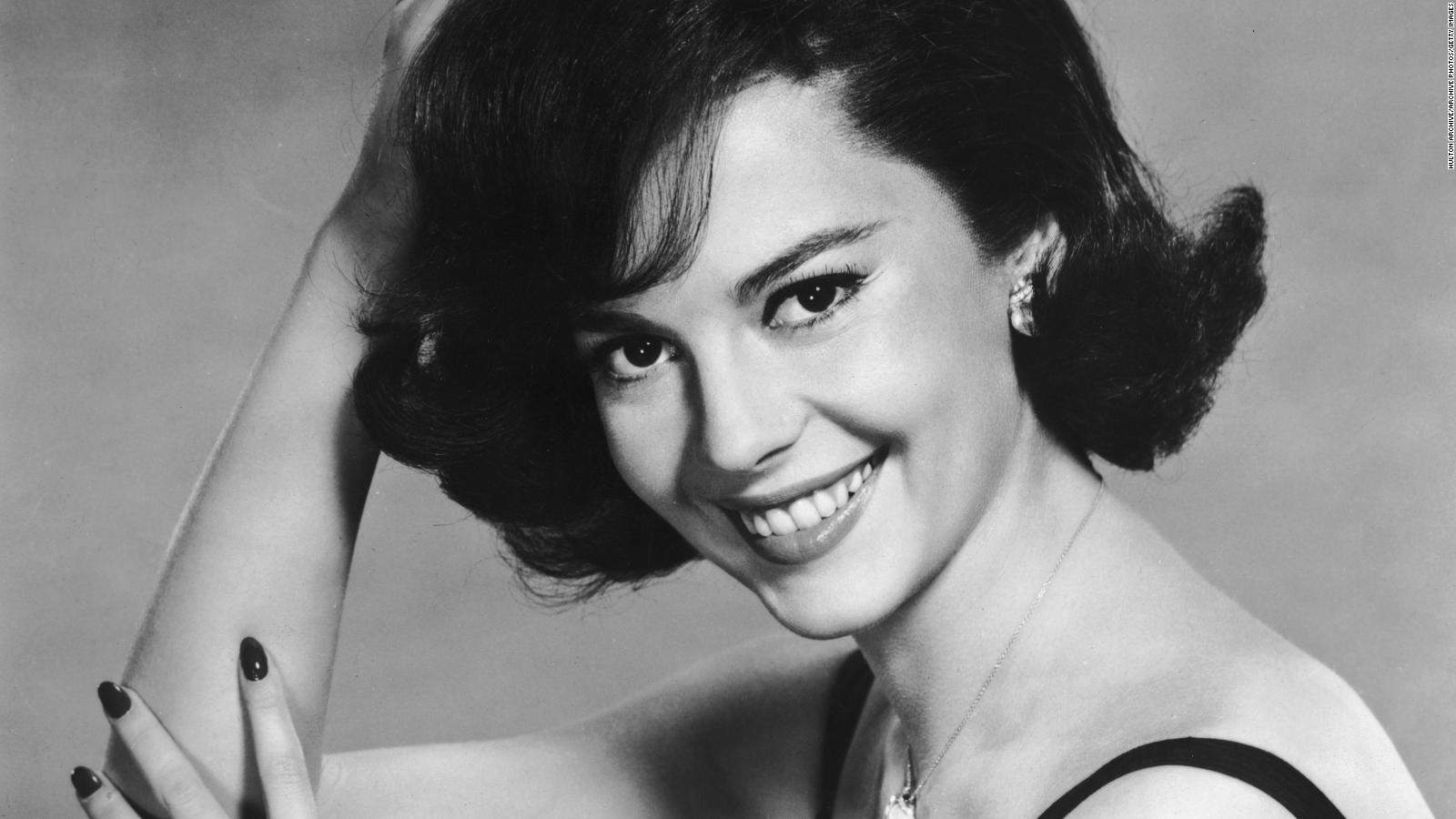 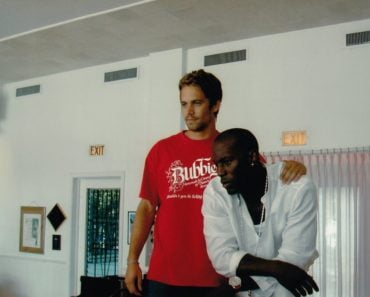 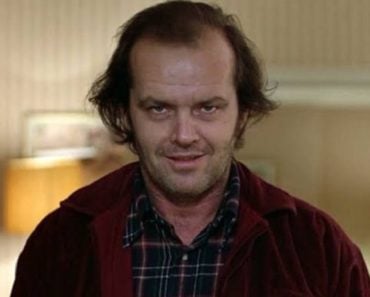 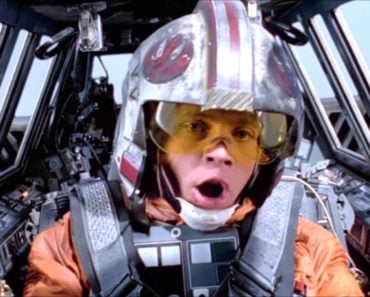