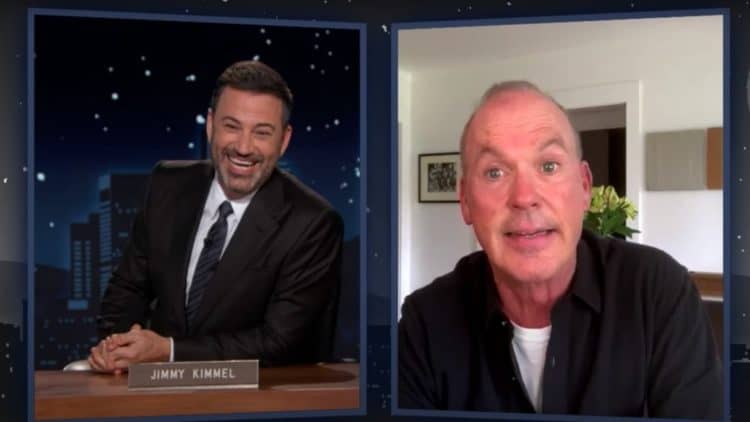 Did you expect Michael Keaton to say anything else in response to “Who’s the best Batman?”? Seriously, did you? Everyone has their own favorite when it comes to Batman, some still favor the late Adam West in fact, but very few will ever say that George Clooney was the best Batman since, well, his movie was horrible. The movie mistreated Batman, Robin, Batgirl, Mr. Freeze, Poison Ivy, and Bane. The only person that was really good in the movie since his act was one of the best out of any of the Batman movies was Michael Gough as Alfred. But many people will still admit that they believe that Keaton was the one and only Batman for them since the truth is that back in 1989 he was THE guy that brought Batman and Bruce Wayne to the big screen thanks to Tim Burton, and he’s the guy that many people that are in their late 30s and up are bound to remember the most. There’s been a list of men since then that have put on the suit and made it work, and Robert Pattinson is going to be the next in line to see if he can do justice to the part, but Keaton is always going to be remembered thanks to the one line “I’m Batman.”

The funny part is that it sounds as though Keaton was actually made a bit self-conscious on set by Jack Nicholson, who played one of the most iconic villains of all, the Joker. This isn’t too hard to imagine since Nicholson was still a top-tier actor at that time and he’s a legend today since he’s virtually untouchable when it comes to his past performances. But Keaton, for his own part, kind of took the role of Bruce Wayne in a slightly different direction since he wasn’t all that serious at times and felt a little comical, aloof perhaps, at the best of times. He still did a great job and managed to create a fond memory for a lot of people that watched the movie but at the same time his Bruce Wayne act kind of felt a bit awkward as opposed to how the character appears in the comics and even in the animated series. That’s what made the character though and helped to make the memories since he didn’t follow the part directly out of the comics and kind of made it his own. As Batman he definitely wasn’t the martial artist that Christian Bale posed as, but if anyone asks why it’s largely because the suit he wore wouldn’t allow it.

The Batsuit has been through a few different evolutions since the dark knight was created, and it’s become far more realistic as time as gone by, for a superhero movie anyway. From being a cloth suit with a shiny cape and what looked like a pair of shiny underwear on the outside of the tights, the suit changed to a rigid, bulletproof armor that Keaton could barely move in. Later on, with Val Kilmer, the mobility would be increased, but the cowl still looked pretty stiff, even for Clooney’s turn. When Christopher Nolan came along, his star, Christian Bale, was finally given a helmet that wasn’t just durable, but it wasn’t a part of the suit either and would allow him a greater range of movement. Plus, the add-ons to the suit kept getting better as the forearm blades were a nice touch, and the technological improvements to the suit were amazing. What didn’t always get better unfortunately was the acting since Val Kilmer sounded like he was reading dialogue for a soap opera while it feels as though someone forgot to tell Clooney that he wasn’t on ER any longer and needed to change up the character a bit. Then came Christian Bale and the unmistakable growl that felt so over the top that Batman Begins kind of divided people on the whole Nolan/Bale collaboration, but The Dark Knight did manage to bring a lot of people back into focus with what Nolan was doing.

Then came Batfleck, as Ben Affleck’s attempt has been known, and some people felt confident that Affleck was going to nail the role. Some think that he did, others feel that he didn’t, especially after the line that revealed that his superpower was being rich. Now it’s going to be Pattinson’s turn, and a lot of people are holding their breath waiting to see what will happen. In the minds of a lot of fans, Keaton will always be one of the best Batman actors, if not THE best. But trying to nail down just one name in the eyes of the fans is kind of impossible since we’ll have to take the majority most times since the idea is that there are only a few greats that have successfully handled the role. 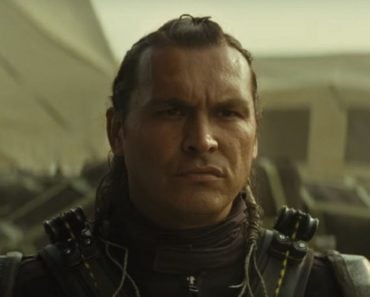 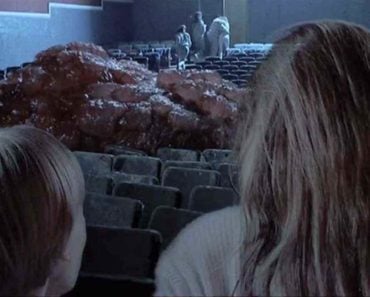 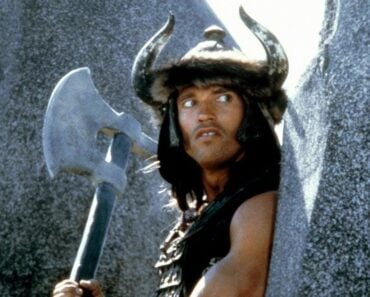 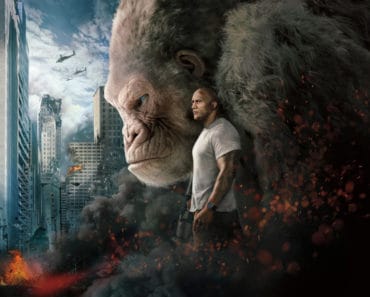