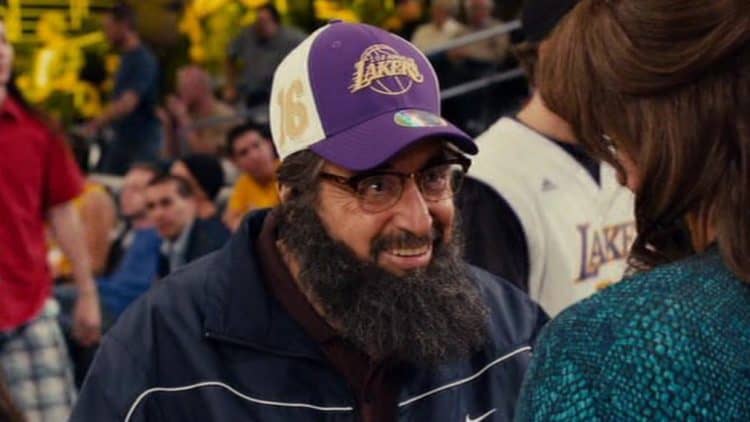 To be realistic about this, ragging on anything that Al Pacino does is kind of hard to do since he’s such a great actor. But even great actors tend to make poor choices when it comes to the movies they’re involved with. Sometimes it might be the fact that they need a paycheck, but it could also be that they just felt that the movie might have had a chance to do something great and ended up realizing too late that it wasn’t what they’d thought. Pacino has been one of the greatest actors throughout the last several decades and as such has earned a great number of accolades that he’s earned in a big way. From his younger years to now it’s hard to say that he’s done anything that’s not worth watching, but the truth is that he has. Some of these movies are possible titles that you might not have heard of, while others are those that you’ve heard of and might have seen and then regretted it. His charisma, his skill, and his energy are so great that he can do just about anything when it comes to acting, but there are times when even Pacino can’t really make something better.

This movie had a chance to be something worthwhile but for some reason, it didn’t really click the way it needed to and it showed in a big way. There were actors that had enough clout to make it work, there was a storyline that could have used a bit of reconditioning but wasn’t horrible, but all of it appeared to be disconnected somehow, almost held apart as though asking the audience to view every individual piece on its own instead of as one cohesive unit. That’s what really killed this movie to be realistic, though the critics might not see it that way.

I can’t be the only one that was thinking that Pacino would bust out in his Tony Montana voice at any second since to be real, that’s what it looked like. Unfortunately, Pacino is one of those that simply looks as though he’s perfect for cop or gangster movies as he has a very stereotypical appearance. This isn’t to say that he CAN’T play anything else, but there are times when it’s a little too obvious that a person just isn’t right for a movie, and this was one of those times.

Pretty much any actor that was in this movie was going to be fleeced for showing up since all in all it was just a terrible movie that should have never been made. The whole thing was hard to swallow and the acting was, let’s be kind here, not exactly up to par when it came to several individuals. It does continue to prove that Pacino can take on the role of a mobster fairly well, but at the same time, it’s not exactly the best example ever given when it comes down to the role he filled. There’s just so much bad in this movie that fans have been trying to distance themselves from it for years, and yet it keeps popping up again and again, usually as a joke.

There’s a time to hang up certain roles and just move on, and it’s evident that Pacino hasn’t quite realized that yet since he continues to play the part of the cop, or a retired cop, that just has to be brought back in order to take on one more job since he has a connection to it. This movie didn’t really make a lot of sense considering that the killer’s motive was pretty tame compared to a lot of others that have come and gone, and the brutality of it wasn’t really justified by the connection that Pacino’s character had to the killer. Plus, the fact that the game of hangman would eventually continue is a bit anticlimactic since one has to wonder just who the next killer would be.

Obviously Al Pacino isn’t one for comedy, though he can at least get points for trying since this movie was just flat out crazy in some of the worst ways. While he did get to play himself and show a good deal of eccentric behavior it came off as just weird and kind of creepy. Plus, it really implies that Al has a strange taste in women when looking at Adam Sandler in drag, not to mention that he’s managed to portray himself as a stalker that just can’t get the message apparently. With all that being said this was just really, REALLY poor execution of a movie and definitely not one of Sandler’s best efforts.