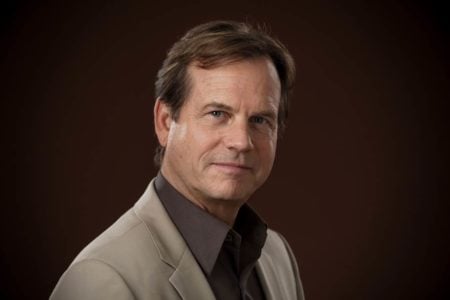 We have reached a particularly depressing generational cross-road in entertainment.  The Baby Boomers are reaching a ripe old age, meaning that we are starting to see members of that illustrious post-war generation succumb to old age on a widening scale.  This obviously includes a large swath of entertainers who have seemingly always been there for us in our developing years, whose passing are mourned by their countless fans around the world.

Robin Williams, Gene Wilder, David Bowie, Satoru Iwata, Carrie Fischer, Debbie Reynolds and Wes Craven have all come and gone, leaving the world a little sadder for their absence.  The latest to join their ranks is actor Bill Paxton, who passed away at the end of February from a stroke following heart surgery earlier in the month. 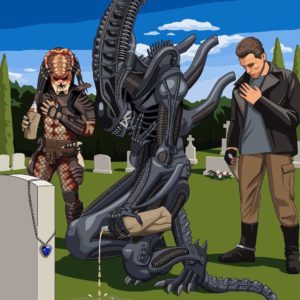 Although he often went unnoticed — and uncelebrated — in his various film and TV roles, he was an immensely talented actor who always breathed a spark his uncanny charisma into the characters he played.  And given his shockingly deep filmography — which included roles in The Terminator, Predator 2, Aliens, Tombstone, Apollo 13, Titanic, and Edge of Tomorrow — the is hardly a cinephile alive who hasn’t been touched by his presence.

Although far from his most recognizable performance, my favorite appearance of his was as the Hydra double-agent John Garrett in Marvel’s Agents of S.H.I.E.L.D.‘s first season.  While only in a total of six episodes, the role allowed him to run the gamut of his talent as — spoiler alert — the show’s main villain. 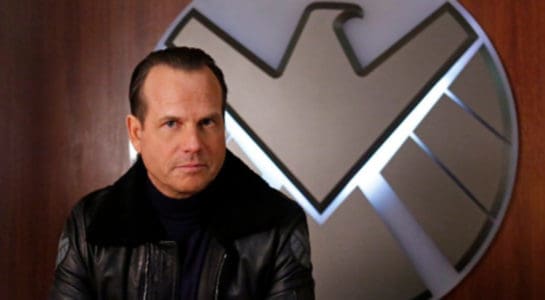 First appearing as a high-ranking S.H.I.E.L.D. field agent, longtime friend of Agent Coulson and the mentor of series mainstay Grant Ward, he basically played the role of everybody’s cool uncle.  He played rough, laughed often and struck the perfect balance between “tough hombre” and “man in black.”  Near the end of the season, however, it is revealed that he is really The Oracle, the master manipulator who has been one step ahead of Coulson’s team since day one.

Responsible for turning allies, killing friends and directly opposing the show’s protagonist’s every step of the way, his sly smiles and easy laughs took on a sinister edge.  And after being injected with a serum derived from alien DNA in order to save his life, he became a maniacally unstable foe that nearly succeeded in his quest for a global coup.

His other appearances — although never quite as perfect — were just as entertaining.  He captured the complexities of the troubled Randolph McCoy in the Hatfields & McCoys miniseries.  Playing a rival videographer to Jake Gyllenhaal’s sociopathic Lou Bloom in Nightcrawler, he tapped into the same vein of dark charisma that elevated Agent Garrett above “villain of the week” status.

He was an actor of incredible range.  Aliens’ Private William Hudson bounced from blind machismo to abject terror in the course of a few memorable scenes.  Tombtone’s Morgan Earp was both a wide-eyed innocent looking to live up to his family name and a gun slinging badass willing to take on an army of cowboys because of his convictions.  He could go from genuine good guys in Apollo 13 and Titanic to reprehensible hard asses in Edge of Tomorrow and Mean Dreams.

Bill Paxton’s constant presence in Hollywood was always a warm shot in the heart: something comforting and familiar, even in the roles where he looked at you slant-ways and was up to no good.  His perpetual absence will be a cold reminder of what we lost with his passing. 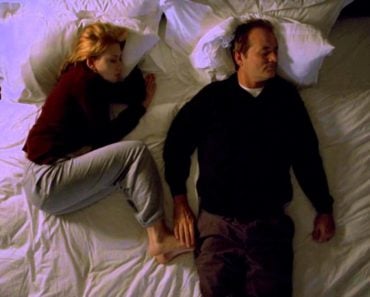 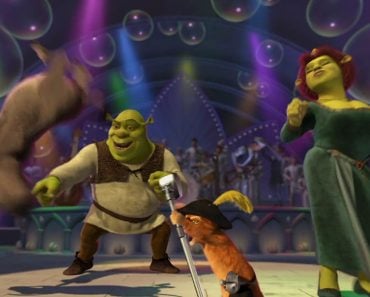 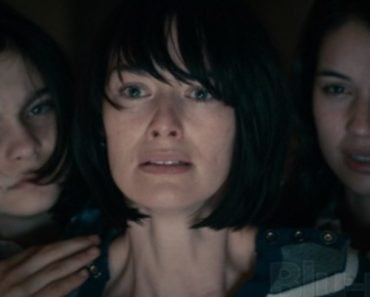 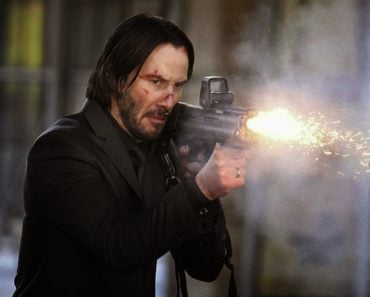 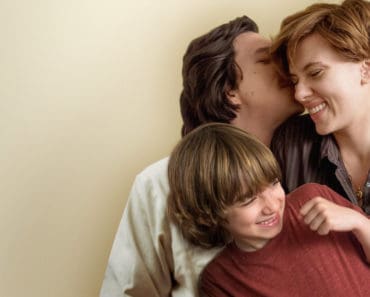