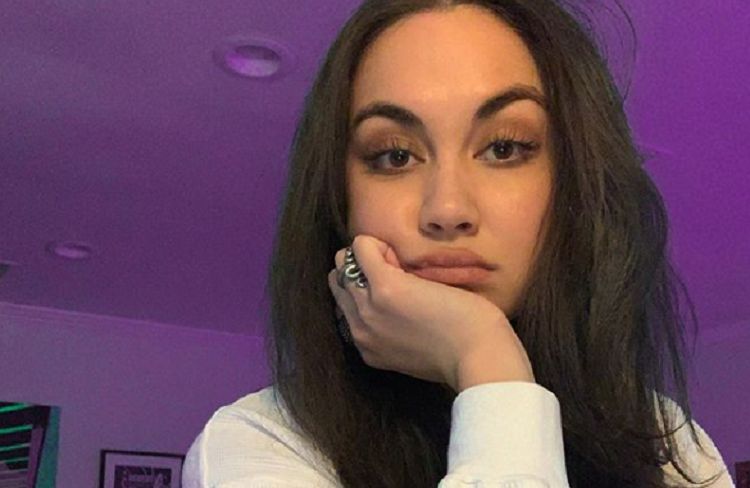 Meg DeLacy’s career is one full of hard work and determination. She made her on screen debut nearly 10 years ago in a South Korean film called Papa. Since then, she has landed well over a dozen roles on several different TV shows. Most viewers probably know her best from her role as Grace Mullen on The Fosters. Now she is back on TV with a main role in the new superhero themed series Stargirl. In her portrayal of Cindy Burman, Meg will get the chance to remind viewers just how talented she is. Here are 10 things you didn’t know about Meg DeLacy.

Megan got her start in the entertainment business as an actress, but singing has always been her passion. She is a talented musician who got her start singing covers. Now, she writes and performs her own songs. She also plays the guitar.

Being an independent is definitely a great trait to have in show business. If Meg had to pick her favorite animal, it’d be a cat because she can relate to their independent streak. Even though Meg has a great support system, she likes to rely on herself to get things done.

3. She A Diverse Ethnic Background

Meg DeLacy was born and raised in the United States, but she has a diverse ethnic background. Her mother is Filipino and moved to the United States from Manila when she was just two years old. Meg is very involved in the Asian community and often attends various events. She also has a great grandmother who was from Spain.

We’ve all heard the saying ‘you only live once’ and Meg is certainly living her life by it. She loves to get out and enjoy things. Traveling is one of her favorite things to do and she’s gotten the chance to visit places all over the world. Some of the destinations she’s been to include Canada, Germany, and Paris.

5. Acting Is Her Escape

Meg developed an interest in acting at an early age. One of the things she likes most about being an actress is that it gives her a break from her every day life. Acting offers chance to step outside of herself and be someone else for a little while. When she sings, however, she is being her true self and often singing songs that directly relate to her experiences.

6. Corrine Bailey Rae Was One Of Her Earliest Influences

Every artist has at least one person who has inspired and motivated them. For many years, that person for Meg was Corrine Bailey Rae. During an interview on YouTube, Meg said that Rae was one of her earliest influences. Most people will know Rae best from her 2005 hit, “Like A Star”. In more recent years, Meg has also been heavily influenced by singer/songwriter, Jhene Aiko.

No outfit is complete without a good pair of shoes, and this is something Meg DeLacy knows very well. She loves shoes, especially ones that have very unique designs. She even has an entire highlight section on her Instagram page dedicated to shoes.

8. She Loves Spending Time With Friends

Meg may be a successful actor, but at the end of the day she’s still just a ‘normal’ person who enjoys doing regular things. When she isn’t busy working, one of her favorite things to do is spend time going on adventures with her friends.

9. She Likes To Write Poetry With Her Brother

As a songwriter, Megan understands the importance of getting her creative juices flowing. One of her favorite ways to do that is to write poetry. During an interview with Glitter, she said, “In the past I’ve found most of my inspiration comes from writing poetry with my brother. Whether it’s vulnerable and sad, straight up and blunt or sensual and flirty I found that poetry mixed with a melody: music allows me to release tension. It allows me to be myself while giving no apologies.”

If you want to know more about Meg’s music career or are already a fan of her work, the good news is that it’s easy to find. Meg has a YouTube channel where she posts videos of herself singing. Her channel currently has nearly 5,000 subscribers and over 1 million total views.