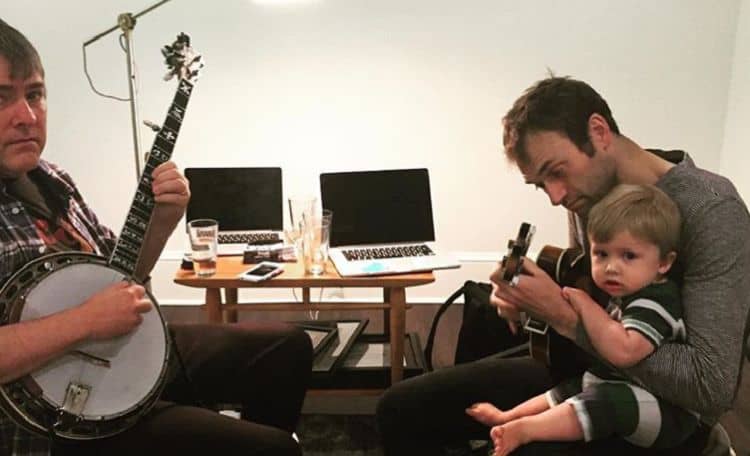 Acclaimed virtuoso, winner of 4 Grammy’s and overall creative genius, Chris Thile continues to fascinate and enthrall audiences all over the world. His mastery of his chosen instrument, the mandolin, both inspires and intrigues fans of his music. His projects are ambitious, and strive to blend various musical stylings, in an effort to push his music forward. Hence, his performances are never stale, but consistently fresh and vibrant. For those of you new to his music, we’ve put together some facts to help familiarize yourself with this creative genius.

The historic Carnegie Hall gave it’s Richard and Barbara Debs composers’ Chair to Chris Thile for the 2018-2019 concert season. This was highly anticipated by fans, as he brought his two bands together on one stage. The bands Nickel Creek and Punch brothers performed together on May 8, 2019. As the resident creative force, Chris brings with him his extensive performance skills, as well as his unique ability to create fabulous soundscapes.

In a 2012 interview with the Wall Street Journal, Chris was asked what the money would mean for him and his career, and what he would do with it. After scratching his head, Chris stated that he could now say ‘no’ to things which were not meaningful to his life or career. The cash award meant that he could skip the more mundane, yet lucrative requests, and center on the joys of pure creation and music.

The MacArthur Genius Grant is an award that’s very secretive until it’s presented to the recipient, and that might just be why Chris was a bit suspicious at first. It seems that the MacArthur Genius Foundation was trying to get ahold of Chris by phone, but looking at his phone’s log list, just creeped him out, as it was the same number with a 312 area code. One of the messages stated “Don’t tell anyone about this phone call”, which spooked him out even further. He tells the interviewer that “isn’t that something people say right before they’re going to get shot?” Fortunately his manager did a reverse lookup, and all was good!

4. Chris Knew He Wanted to Play the Mandolin Since 2 Years of Age

As unbelievable as it may seem, Chris was that young when he decided that the mandolin was the instrument just for him. In fact, to hear Chris tell it, it took 3 more years before his parents actually believed him, and yes, purchased him a mandolin. What hooked him in the first place, was the families weekly, Saturday night visits to the “That’s Pizza Place”, to listen to a live, bluegrass band. 2 year old Chris heard the mandolin, and that as they say, is that.

Garrison Keillor’s show, The Prairie Home Companion, has been an institution in this country for decades. So, when Garrison felt that it was time to step down, and to pass the baton, he chose none other than Chris to fill the void,as he believed that Thile had what it took to carry the show on for future audiences stating, “He is, I think, the great bluegrass performer of our time, and he is a beautiful jazz player. There just isn’t anything he can’t do–and he is very enthusiastic about live radio.”

On an interview with CBS This Morning, Chris relates how he grew up listening to the show as a child. As life would have it, he made his first guest appearance on the show when 15. Chris struck a chord with the listeners, and continued to appear on the Prairie Home Companion a total of 24 times since.

7. Chris Moves a Lot During His Shows

During a question and answer session with Greyfoxbluegrass, the audience seems curious as to his movements while he performs. Chris answers by saying “I probably move more than I think I am”. He further states that it always annoys him that he moves so much during his performances, and that his movements are totally involuntary.

8. Chris Wants to Create Music that is Both Visceral and Cerebral

Anyone who knows anything about Chris, knows that he’s always willing to diversify and combine genres in order to fine the perfect. relatable soundscape. “I want to be transported. I want a different perspective on what it means to be alive.” He further mentions that the solo violin sonata by Bayla Bartok and the Beach Boy’s song, Surf’s Up, are two pieces that he’d really love to explore, stating that …”he wants inside those pieces so badly”.

9. Chris is a Diehard Cubs Fan

To hear Chris tell it, growing up he used to visit his friends house every Saturday to watch Cub shows on WGN Chicago. While he admired players such as Sandberg, Dunston and Grace immensely, he really become transfixed on the sports announcer, Harry Carrey. As for players, he admits his favorite was Sandberg, having around 250 of his baseball cards in a collection. The first time he hit Wrigley field was at 18 years.

10. Chris Practices Between 3 and 5 Hours a Day

One thing about Chris, he doesn’t sit on his laurels. In other words, he is always in the mind of fine tuning his talent. As such, he practices his craft between 3 and 5 hours a day. Anything after 5 hours, and his body seems to send him a message to wrap it up, and put the mandolin down. He further states that to get in 3 to 4 hours of playing is close to perfect. 2 hours of practice, he feels is simply nothing more than maintenance. Chris doesn’t feel that two hours of practice moves him forward. The interviewer asks if he ever gets bored with all the practice, and Chris replies, “…of music? No…never!” 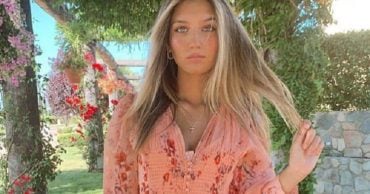 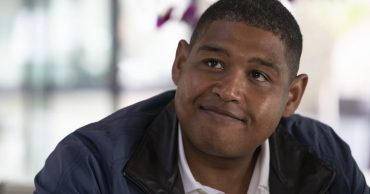 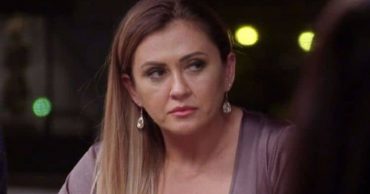 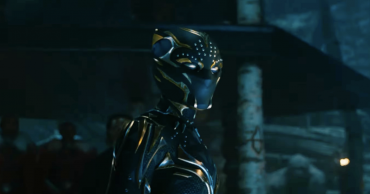 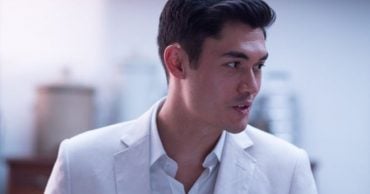 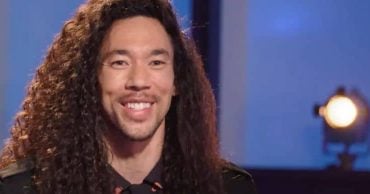