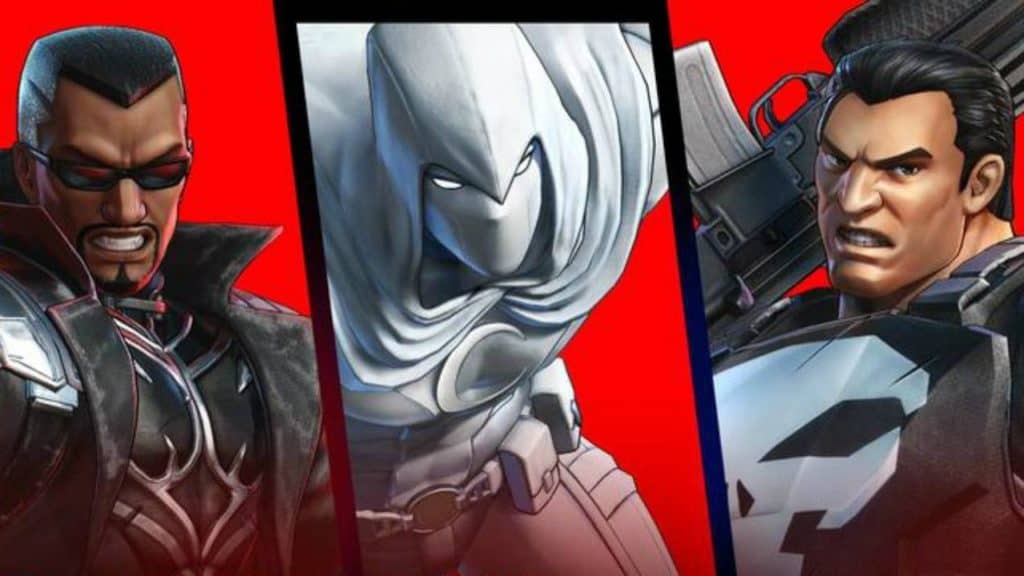 Street-level heroes aren’t necessarily those that never engage in combat that takes place off-world, but more often than not they’ll do just what the title describes, they’ll stick to the streets taking on villains of all types that aren’t so extraordinarily powerful that they can’t handle them. From common criminals to mob bosses to supernatural creatures, these heroes are usually tougher than the average human being or at least far more skilled, but at the same time, they’re not quite at the same level as many other heroes either when it comes to their skill, power, or experience levels. A lot of street heroes have been in the game for a long time, and have grown used to their place in life since it’s where they excel and where they’re at their best. It’s possible that they can take on heavier threats, but that’s all a matter of who they’re used to fighting, and what they can do when their back is to the wall.  Here are ten of Marvel’s best street-level heroes.

We haven’t managed to see her step out of her Netflix show and into the MCU proper yet, but there’s a big hope that this will happen eventually and that this impressive woman will be able to join one of the big screen projects that will be released by the MCU in the next few years. Given the look that she affected in Netflix, it would be great to see her come back close to the same.

Now that he’s been given his own movie, there are already plans for Shang-Chi to come back and to possibly entertain spinoffs as he joins the wider universe that is the MCU. As the top-level martial artist of Marvel, it’s kind of hope that he’ll be seen to interact with a lot of characters that will be headed to the big and small screens.

People were actually pretty torn up when Daredevil was canceled, but the show was a great representation since this hero is actually quite violent and the only thing he won’t do is stoop to killing his enemies. It’s kind of an irritating quirk of many heroes, but killing their enemies isn’t the length that a lot of them are bound to go to.

This woman needs a rebooted movie of her own since the writers of the last one with Jennifer Garner kind of screwed up with the story in a big way. But should it happen, this time around the MCU really needs to give her a bigger challenge that can be worthy of a character of her skill level.

Anticipation is running high to see this character finally get his own show since this guy is absolutely brutal, and on top of that, he’s a bit nuts as well. Having seen Oscar Isaacs going through just a bit of his training it’s easy to say that a lot of fans are waiting to see what he can do when in costume. It’s bound to be an entertaining show.

Mahershala Ali has a lot of expectations riding on his shoulders for this role, but the great part is that he’s a great actor. The only downside is that he’s never played a character quite like Blade, so it’s going to be interesting to see what he’s going to do with this movie.

Is anyone else wanting to see this character back, but with a different actor being the glowing Chi fist? For one reason or another, the fact remains that Finn Jones just wasn’t the guy for the role, and the entire first series fell flat in a way that was kind of embarrassing even to those that had nothing to do with making the show.

To be perfectly honest, the first season of this show wasn’t too bad, and it would be great to see him come back since the story was interesting enough, to begin with, even if it did start to fade out a bit. Really, the writing team for the MCU needs to pull together and come up with a few ways to utilize their characters a little better. I know, it’s easy to talk when I’m not one of those involved in the process, but it would be a nice challenge.

Frank Castle is one of the most classic street-level heroes that the Marvel universe has, and one of the most unique since he doesn’t bother with turning crooks over to the cops that often. While a lot of heroes can’t stand him, they can’t deny that he does make the streets a little safer.

Yes, Spider-Man has taken on a lot of different threats at the street level and in other areas such as outer space, but he’s the friendly ‘neighborhood’ Spider-Man first and foremost, so it’s very easy to put him on this list.

The street-level heroes tend to take care of the matters that the cosmic-level heroes don’t normally bother with, and they’re well-suited to the task.