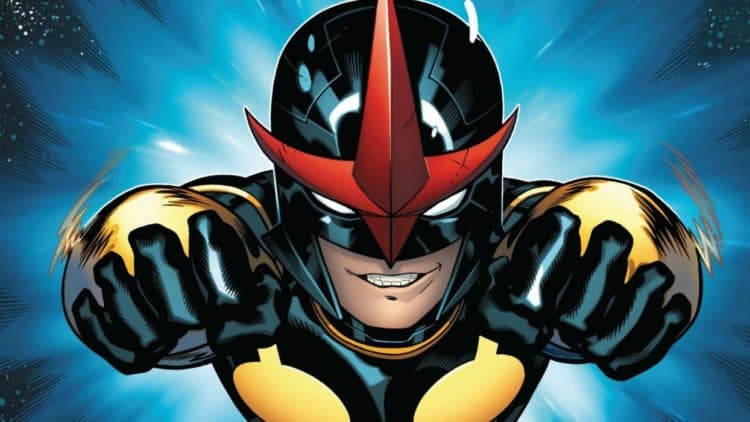 Three phases down and over twenty movies later, Marvel’s Cinematic Universe of films is showing no signs of slowing down. On the contrary, MCU godfather Kevin Feige is ramping up, with more movies and Disney+ exclusive shows on the horizon. With Endgame over and the Infinity Saga now wrapped, all eyes turn to the two recently acquired prizes, The Fantastic Four and The X-Men, to see how they will be incorporated into this universe of films. Setting those humongous properties aside for a moment, there are several other characters that fans are still waiting on. Some are rumored to be on the horizon, others have been teased, and one is still a dream…

Probably the most versatile character on this list, Namor can be a villain, a hero, a team-player, a solo-outer, or anything in between. There are a ridiculous number of ways to introduce him to the universe. Being the first mutant in Marvel history, he could be the backdoor to the X-Men. As King of Atlantis he has a natural ally and/or rival with Black Panther. A by the book solo outing could give the MCU their version of Aquaman (which grossed Warner Bros a shocking billion dollars at the box office), or he could appear in a Disney+ show.

As for who could play the cantankerous ocean-ruler, what about current Disney+ star Pedro Pascal? The former Oberyn Martell has the acting chops to play such an alignment-shifting role, and the actor’s true-life skills as a swimmer would come in handy, too. Plus he looks the part and don’t tell me you wouldn’t be happy to see Pascal shirtless. 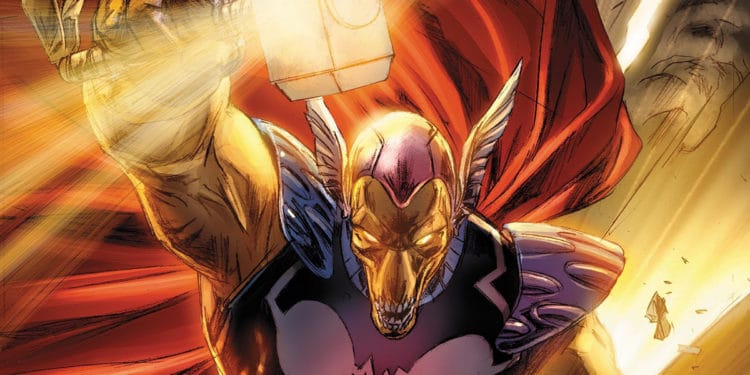 The best way to describe Beta Ray Bill is “Thor meets Worf with the face of a horse’s skull.” He’s the first non-Norse hero to lift and wield Mjolnir. Unfortunately, a lot of what makes him great has been co-opted by other characters and moments in the MCU already. Seeing someone not named Thor lift the hammer of all hammers has already been played out thanks to the most epic moment in Endgame. The mantle of Thor also looks to be passed onto Jane in the next Taika Waititi film; we’ve already seen Natalie Portman holding up the hammer at the reveal of the film’s title. And speaking of Jane, she’s getting the “non-Thor person becomes a replacement-Thor” storyline that BRB first made famous. And then there’s Stormbreaker: The legendary axe wielded by BRB was instead given to Thor to use in the climax of Infinity War (and opening act of Endgame). So, other than all of those character-defining things, what else is there for him? I don’t have a clue, but Kevin Feige seems to have an idea: He nixed a brief cameo by BRB in Thor Ragnarok, commenting “if you can’t do it justice, do it later.” Hopefully later comes soon.

Who might play the great warrior? It needs to be someone buff, someone who can emote without their face being visible, someone who can be graceful in their movements while also looking like they could thump you into the stratosphere…Who better than Vin Diesel? Sure, he’s a bit busy with Groot, but what is that? Twenty minutes in a recording studio saying the same three words in a dozen different ways? He’s got time and he can play both parts without anyone noticing. If John Rhys Davis can play Gimli and Treebeard, Vin Diesel can play Beta Ray Bill and Groot.

Not that Marvel has any reason to worry about what Warner Bros. is doing with their DCEU, but if they wanted to beat WB to the punch with a “Green Lantern” movie (Green Lantern has never been made into a movie. Nope. Not once. Hasn’t happened.) then Nova is the way to go. As with most Marvel characters that are obviously rip-offs of DC heroes, Nova is an obvious rip-off of Green Lantern; he’s an intergalactic soldier working for a peace-keeping federation of heroes, sent across the galaxy to stop bad guys and so on. It’s Green Lantern, but it also has the potential to expand the “cosmic” side of the MCU as well as ease in a new batch of Guardians of the Galaxy if that’s a direction Feige wants to go after Volume 3 ends.

How you gonna do Nova and not cast John C. Reilly as the man himself? He’s the most MCU-like casting imaginable. He’s got ironic fan credibility, a built-in backstory in the universe (having already been featured in the first Guardians of the Galaxy), and could be yet another example of Kevin Feige and co. doing something outlandish and foolhardy and hitting a home run all the same. Reilly has the chops and can be a great reluctant hero that grows into the role (basically Wreck-it-Ralph but whatever, it’s all Disney). 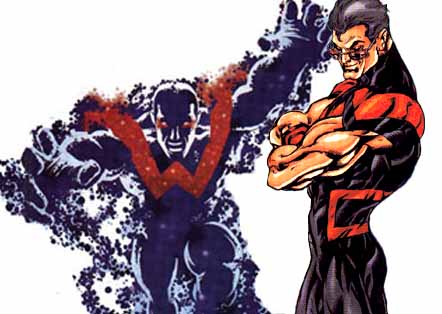 Well, the name’s not much to go on, but don’t let that fool you: Wonder Man is one of Marvel’s oldest heroes and is the oldest of theirs who has yet to see live-action representation. He’s a Lee/Kirby classic that was first used as an Avengers-level villain before being reworked into a good guy. He has history in the comics with Kang (a potential Avengers movie villain down the line) as well as Captain Marvel and would be right at home among the new wave of Avengers that Marvel is soon to be building toward. The only downside with him is his generic name which sounds (probably because it was) like a knockoff of DC’s Wonder Woman.

Curiously, Nathan Fillion was actually cast as Wonder Man and even filmed scenes for the part in Guardians of the Galaxy Vol. 2. His part was cut out of the film, making that footage non-canon. If the day comes to revive the idea and feature Wonder Man properly, I can think of none better than Nathan Fillion to reprise the role, officially next time. 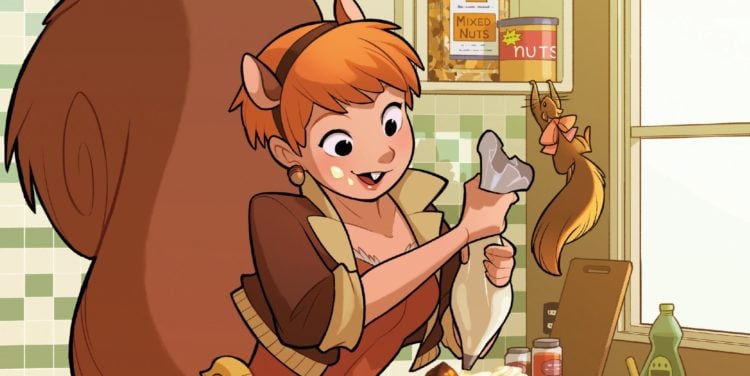 I’m convinced this is the white whale that keeps Kevin Feige up at night. The man who succeeded in getting a talking racoon and a living tree over as box office sensations has, thus far, failed to find a way to bring Squirrel Girl into the MCU. I don’t believe for one second that there isn’t a desire to make it happen. Squirrel Girl is, remarkably, one of Marvel’s best-selling heroes of the past twenty years. She’s easily the most “let’s see if we can get away with this” character anyone has tried in comics since Heavy Flo in 1996 (don’t google that). After almost thirty years of defying odds and selling better than the likes of Iron Man, the only thing keeping Squirrel Girl off the big screen is how to make her work alongside the rest of the MCU’s lineup. Once that nutt is cracked, the rest is gravy. 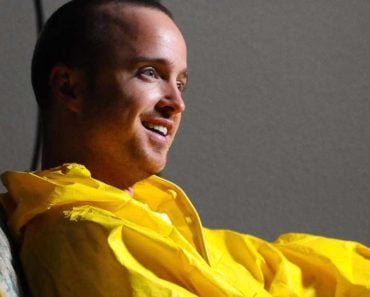 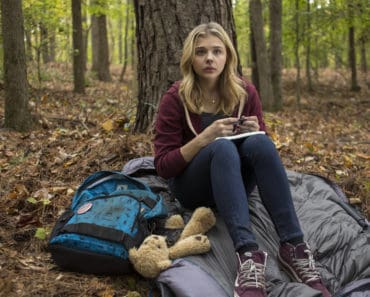 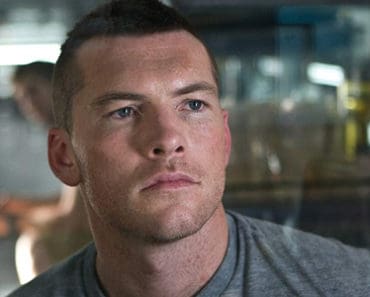 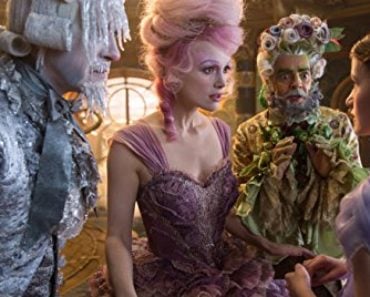 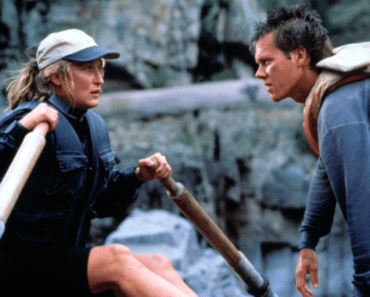 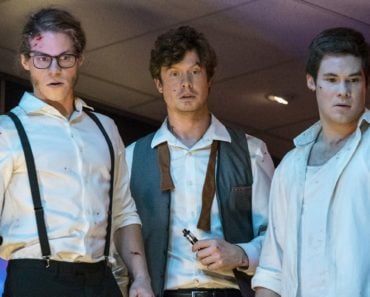