Just when you think the last shot will be the iconic shawarma, the Pez scene steps in and steals the ending. It makes a person wonder how many people realize just how many eating scenes, or scenes that have to do with food, are actually involved in the MCU. There are quite a few scenes as the clip below reveals, and to be certain there are likely a lot of takes in the various movies in which the actors had to do what comes normal and spit the bites out or keep taking small bites and try to make it look natural. There have been plenty of moments in the movies when actors have had to eat something to make things look fairly natural, but there are those times when one can’t help but wonder if some of the actors actually are munching away as they try to focus on their lines and hitting their marks correctly. This is seen in a lot of movies when people are eating, that they have to keep up the act while stuffing food in their mouths.

One fun fact about Robert Downey Jr. is that he would apparently keep snacks hidden away on the set and would be eating continually, even to the point that he was frustrating those that were trying to work around him. Eventually it came to the point that the eating scenes simply had to be left as they were in order to get everything down the way it needed to be. One thing that a lot of people might not understand is that on the set, the actors can actually get hungry since no matter that their work isn’t quite as strenuous as other jobs that can be mentioned, they still tend to get hungry after so many hours of being on the set. This is a big part of why one could forgive RDJ a bit since his eating scenes aren’t really that bad, but it was actually RDJ enjoying a much-needed snack apparently. Keep in mind that Brad Pitt did this same thing in Ocean’s 11 and in many of his other movies.

Sometimes the eating scenes are great because it makes the characters a little easier to relate to since even heroes and villains have to fuel the tank so to speak from time to time. Like it or not, no one gets as big and bulky as some of them are without taking in a good amount of food. The difference is that those on the set don’t end up taking in mass amounts of junk food without a seriously intense workout regimen to keep the pounds off. A lot of the actors do have very regulated and even strict diets when it comes to getting in shape for their roles, and more than a few of them will endure grueling training regimens that will give them those muscular and trim bodies that people expect to see. In fact, the only time that we’ve really ever seen anyone out of shape, as far as heroes go, has been Thor, and much of his weight gain had to do with the depression that came after he and the others had dealt with Thanos.

That image created an argument that was worth an eye roll or two since his depression and his image were argued over so vehemently that I won’t even bother going into it at this point considering that it would take another article just to summarize it. But the point is, eating on the set has been a common thing in MCU movies for a while since it started up before anything really got to rolling, and it was established by the same person that helped to bring the MCU to life. It’s actually kind of funny to imagine RDJ sneakily hiding his favorite snacks around the set so he could access them when he wanted. Of course, when your top star needs a snack and has been doing his bit, it does sound kind of mean to say no and not be able to compromise somehow.

The eating did help a lot of people to realize that while the heroes were well beyond any normal human being, they were still flesh and blood beings that had to eat occasionally and, in the case of Vision, at least managed to get something out of preparing food for others. We did get to see what happened when Vision swallowed a small piece of gum, so it’s fair to say that his eating scenes would get a bit odd if he would have been allowed to test it out. But it’s fair to think that we’ll see more eating and snacking as the MCU goes forward since even heroes need to keep their energy up with a snack now and then. 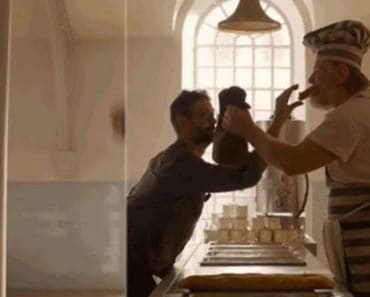 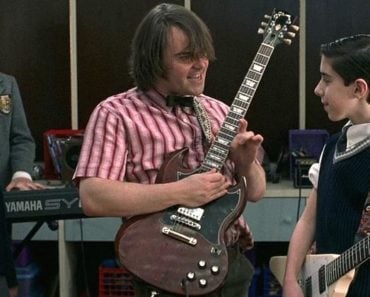 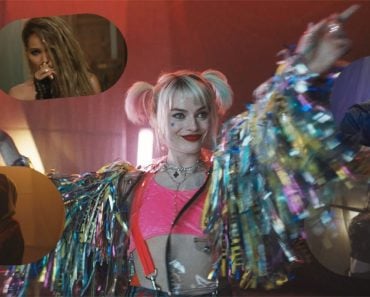 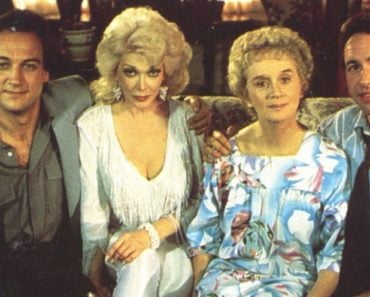 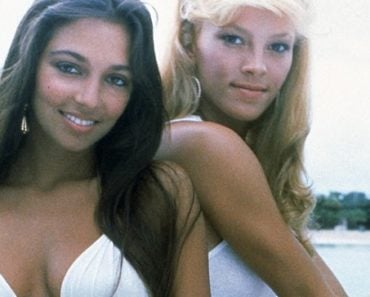