Home
Television
The Simpsons
How Many Times Has Homer Actually Said “D’oh” On The Simpsons? 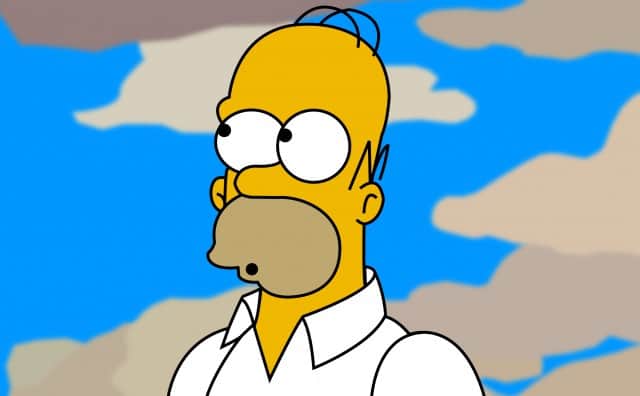 Recently, TonerGiant went to the trouble of counting up the number of times that Homer has said “D’oh” on The Simpsons. As it turned out, he said his famous catch-phrase a total of 1,130 times over the course of the series’s first 28 seasons. In other words, while “D’oh” is one of the first things that come up when someone thinks of Homer, it is not something that he says multiple times in a single episode, seeing as how the average works out to be around 1.83 “D’ohs” per epiode. There have been times when Homer says his catch-phrase a lot and there have been times when Homer says his catch-phrase a little, but overall, its use hasn’t been as unrestrained as one might have expected from the character.

How Did D’oh Come to Be?

With that said, it might be interesting to look at how “D’oh” started seeing so much use on The Simpsons, which in turn, has established it as a cornerstone of modern pop culture. For starters, “D’oh” didn’t actually start out on The Simpsons, which is perhaps unsurprising considering that at its core, it is nothing but a grunt of dissatisfaction. As a result, it is not unreasonable to speculate that people have been making similar sounds for a long, long time, which is supported by the fact that there are recordings of “D’oh” from a BBC radio series that was broadcast from the mid 1940s until the late 1940s.

Regardless, Dan Castellaneta came up with “D’oh” while recording when The Simpsons was still a short on The Tracey Ullman Show rather than a full-fledged series in its own right. The script required him to come up with some sort of “annoyed grunt,” with the result that Castellaneta produced a much long, much more drawn-out “D’oh” than what we have become accustomed to. However, it is interesting to note that his choice of “D’oh” was inspired by a Scottish actor named Jimmy Finlayson, who would use “D’oh” as a sort of shortened stand-in for “Damn.” With that said, the series creator Matt Groening put the finishing touch on the “D’oh” by suggesting that Castellaneta say it shorter, which was done because he felt that would make for a better match with the timing of the animation.

Since that time, “D’oh” has become a representation of The Simpsons as a whole. For example, while Homer is by far the character who has used it the most, a number of other Simpsons characters have been known to use it from time to time as well, with examples ranging from Homer’s family members to both Mr. Burns and Sideshow Bob. Furthermore, it has seen a number of thematic variations, with an excellent example being “D’oheth” in a rather memorable episode of Season 6 that saw Bart suspecting Ned Flanders of having murdered his wife. Finally, the clearest sign of the impact that “D’oh” has had can be seen in how it sees a rather surprising amount of use by actual people, so much so that it has been entered into the dictionaries. Summed up, even once Homer stops saying “D’oh” on The Simpsons at some unimaginable time far into the future, it seems probable that it will continue seeing use, having built up more than enough momentum of its own over the decades. 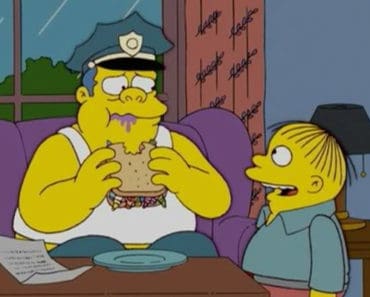 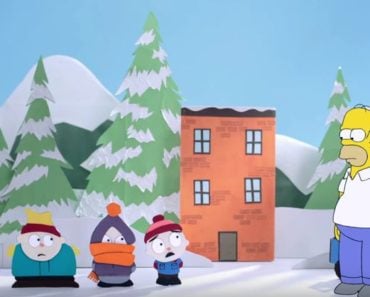 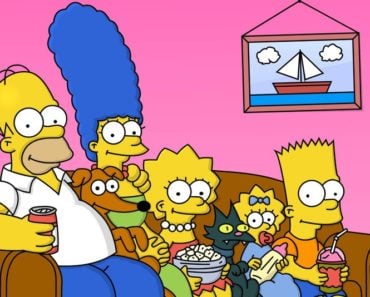 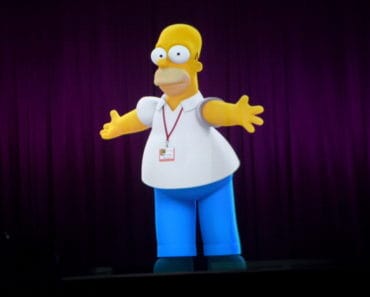 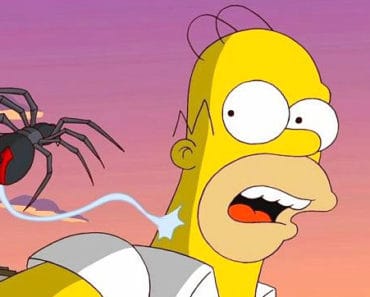 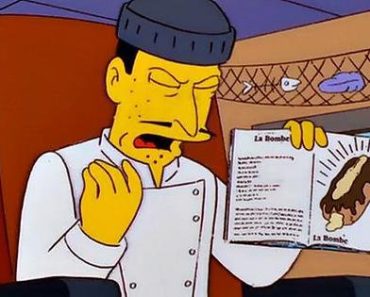