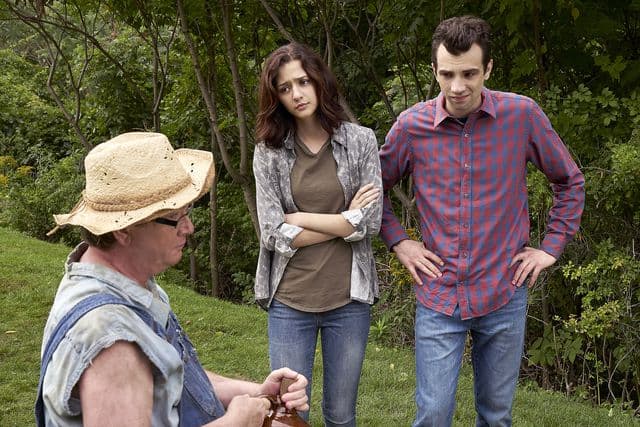 One thing Man Seeking Woman always does nicely is fully think through the episode and story they want to tell during it. The show does a phenomenal job of balancing it’s weekly plots as well as using every opportunity it has to build up a serialized season long story as well. Last week’s episode, “Ranch,” takes a look at what it feels like when your parents discover you have a new partner and want to meet them,which can become overly extreme in cases like Josh’s when his parents aren’t used to seeing him with anyone.

Man Seeking Woman always nails the little things within it’s episodes; all of the tiny comedic details that go into their personifications never fail to be completely accurate. “Ranch” continues to highlight the time and effort that gets put into this show’s writing with ideas like having Tom, the step-dad be the undercover bruiser for the mom who seemingly comes off like a loan-shark or mob boss. They never fail to utilize all of their characters, even if it’s in minor ways, as long as the idea makes sense in accordance with the plot. Man Seeking Woman really comes together through all of the small details placed within each episode, and even when “Ranch,” brings Tom back at the end, as the old farmer preparing to put down his partner, it just works extremely well and helps to elevate the show from good to great.

When traveling to your parents house, you know all of the things that make them tick; it’s the same when you want to introduce someone to friends as well, as seen in the premiere episode, “Futon.” People just have their specific ways set in stone and sometimes it’s easier to avoid conflicts if they can be prepared for ahead of time. In this case, Josh takes Lucy to Liz to help train her for the oncoming storm that is Patti; she has all of these old-school rules in her house that are intimidating, but okay to deal with. Another thing that Man Seeking Woman handles well is the inclusion of Liz when it’s natural, they really know when to insert her presence logically which makes the episodes more fun when she unexpectedly pops up.

The dinner goes well though, which is another big statement for the show to make, because it further seems like Lucy is the real deal for Josh. The moment that Patti asks Lucy whether or not she wants to see the family photo album is super charming; Lucy and Josh excitedly hold hands when they know she’s passed. Man Seeking Woman not only knows how to handle the silly moments, but also the serious ones, which just helps continue to display how authentic the show truly is.

However, with acceptance comes attachment, and sometimes parents can be as bad as a stalker. Between parents now being on social media and the maternal instinct a mother has to be a part of her child’s life can turn out to be a pretty rough combo. Patti turns into a stalker and while it’s mainly because she is happy for Josh, she just begins to throw the boundaries out of the window. It’s amusing how the parents have a disposable camera throughout the episode, but the selfie’s Patti takes with Josh and Lucy are something that happens regularly, and probably will end up on Facebook eventually too. Sometimes parents struggle to overstep their stay into their child’s lives, and while it’s always out of love, they just want to be informed. There is always a necessary balance between parents and their children, but getting there is the hard part.

Parents never aim to embarrass their kids, but it just comes with the territory because they want to know about the lives of those they love. Man Seeking Woman once again nails the moments it is analyzing because the situation is never as bad as it seems. To the kids, avoiding contact and meeting with your parents comes almost natural, but nobody can neglect their mother and father. “Ranch,” shows that everyone just wants to impress each other, and there is always good intention behind the effort put into the episode’s whole situation. All of the preparation Josh has Lucy go through shows how much he cares, and in the end, the immense amount of care and effort being put in do pay off and only strengthens what the season has established between the main character and his girlfriend. 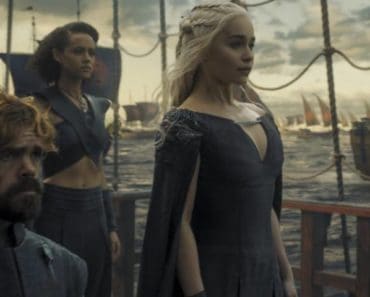 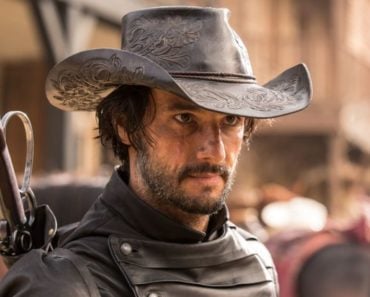 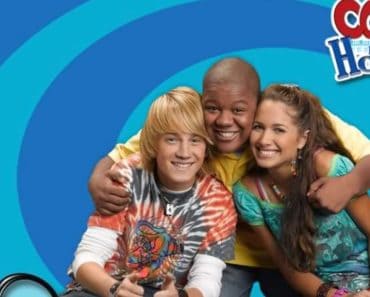 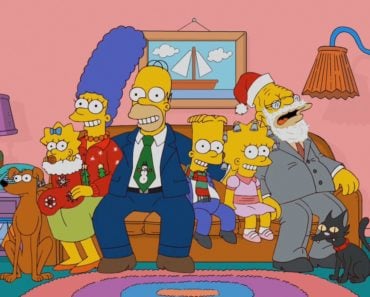 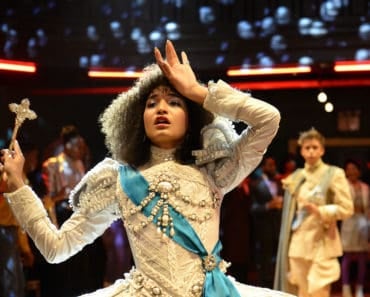