Anymore it’s hard not to argue for those that are making headway in the industry to be leads. Some seem more suited to being supporting actors as this is where they seem most comfortable, but for those that have been near the top like Trevante Rhodes it’s becoming harder and harder to understand why they’re not being selected. Well, honestly it’s not since there are a lot of actors out there that are all vying for the top spots and are willing to do just about anything and everything it takes to keep those spots or to reach them and never let them go. Trevante might not seem ready to some people but if you take a look at some of the things he’s done so far you might not fully disagree with that idea. After all he’s been kind of instrumental in some films and in those that are coming out he’s going to be a factor even if he’s a supporting star.

Just take a look and try to make the argument that he’s not ready.

How you view this movie really depends on your own personal biases and how you feel about the subject matter. In many ways it’s been seen as a great film and a triumph by many while others might have seen it as a bit odd and a little off-kilter. In other words it’s a film that shows the good and the bad and lets people decide for themselves what they really think and what they believe they’re seeing. Trevante manages to show a very good range of emotions in this one as he has to deal with being the adult version of a character that’s been through hell and back during his childhood and adolescent years while dealing with the way he feels about his mother, his friends, and his life in general. It’s not exactly the easiest role to have to step into but he gets it done and he turns in a great performance that makes the first argument as to why he should be ready for the role of a leading man.

Based on a true story, this film managed to turn a few heads to what happened immediately after the 9/11 bombings and how the troops were sent in to deal with the issues that many people never knew about. It was a hard but short engagement that left the men that went in to do the business a bit more banged up and constantly fearing for their lives but it was also an important engagement as we’re led to believe and one that was vital to the ongoing efforts of the US military in Afghanistan. Trevante got be a part of the 595 that was on the ground and operating in-country and was shown to be one of the more astute members of the group that was actually very key to the survival of his brothers in arms. While he wasn’t a main character it showed once again just how strong of an actor he really is.

While this isn’t out yet the great part is that it isn’t a reboot and it’s not that different from the rest of the films that have been coming out. While the AVP movies are kind of a blight on the franchise this movie seems to show promise as it’s going back to the idea of a veteran crew going in to investigate an alien ship before being detained and questioned about what they saw. Trevante is hopefully going to be a little more prominent in this film since he’ll be one of the soldiers that’s going after the Predators, or trying to survive them at least, and will need to be at his best just like everyone else. This film is so far being highly anticipated since it’s been a while between Predator movies and a lot of people didn’t fully agree with the last one. The best thing about these movies is that the cries of no continuity are kind of pointless since each movie takes place in different locations around the globe and the last one took place on a completely different planet. So they could all be a part of the same universe, especially with how the government figures in each film like to cover things up.

But back to Trevante…

With these kinds of movies under his belt and the other work he’s done to date it’s a strong argument that can be brought up about how he’s ready for the role of the leading man and how he should be able to step into it anytime so long as someone is willing to take a chance on him. So far his acting has been solid and has afforded him a place in a few great movies, but taking it to the next level would be the logical step. 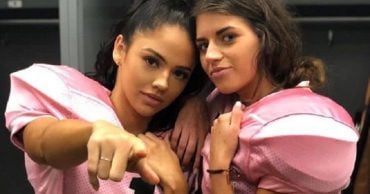 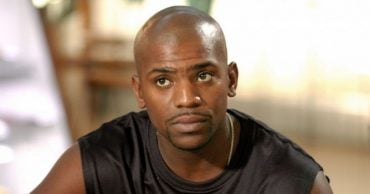 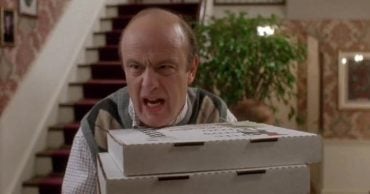 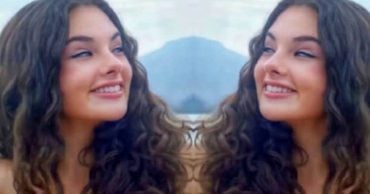 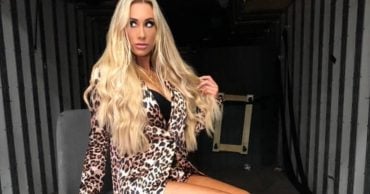 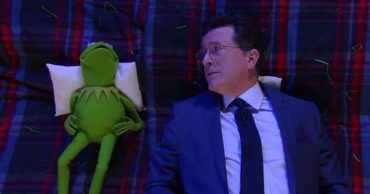