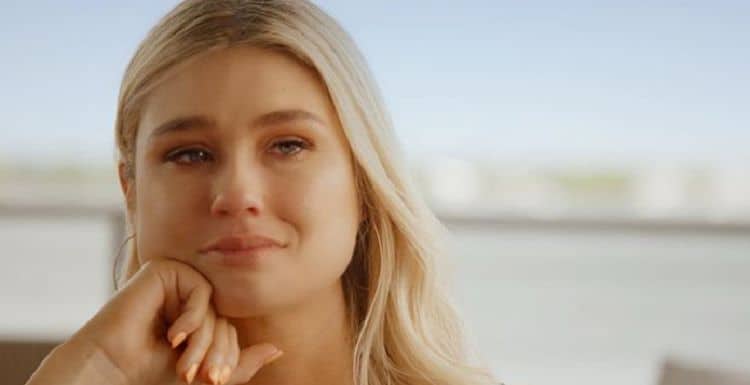 Madisson Hausburg is famously known for her role in “Siesta Key.” She was born on February 22nd, 1994, in Florida and currently still lives with her family. Her wealthy background has enabled her to interact with friends who flaunt their lavish lifestyles, as seen on the show. A lot is going on her life besides what we see on the screens so here are some fun facts about Madisson:

1. She has a new boyfriend

The long hours spent at work make people grow fond of each other, and sometimes colleagues start romantic relationships. Madisson came into season three with her new sweetheart Ismael Soto aka “Ish.”, who was the former producer for the show, “Siesta Key.” Ismael was an executive producer of season one, but he left to work for Historical Channel on the show “The Curse of Oak Island.” She fell in love with Ish in between season one, but she was nervous about how Ish would react to her feelings. However, they kept their relationship very professional in season one and did not cross any lines. Madisson and Ismael rekindled their relationship a year after Ismael left the sho. In an interview with Entertainment Live, Madisson reveals that what made this relationship different is because it feels more mature given than Ismael is older than her. Furthermore, they both know what they want, and things seem to be moving in the right direction since they are talking of engagement maybe before the year ends.

Over the years, a common romantic trend is to pursue the other partner as the thrill entices people during that period. In most cases, it is the men that pursue the women, but in the case of Madisson, she was the one always seeking Ismael. When she went to Los Angeles, she reached out to Ismael, but he resisted her at first. Given her determination, Madisson did not give up, and later, they started hanging out, and things fell into place so quickly.

3. Her father does not approve of her relationship

Young people nowadays rarely seek the approval of their parents before starting any romantic relationship, yet they will want their blessing before marriage. For Maddison, her father’s reception to her new boyfriend, Ismael, was not all that welcoming. It was difficult for Madisson to come out about her relationship because she was afraid of the criticism she would get from her friends and family, given that Ismael was the producer. He is also 21 years older than her. At the beginning of season 3, Madisson introduced Ismael to her father, seeking his approval. Maddison’s father thought that Ismael was too old for her; thus, he did not approve of the relationship.

4. She first mentioned her new boyfriend to Chloe

At the beginning of the season, Chloe Trautman and Madisson met up, and she revealed to Chloe that she is currently dating the former producer. Chloe was shocked and claimed that it was crazy. Madisson telling Chloe was some sort of way to introduce to the audience and also her costars to the idea that she was dating the ex-producer.

5. She was in a love triangle

Contrary to all other love triangles, Madisson’s was a little bit confusing to the audience, and things did not seem to add up. There were speculations that her relationship with Brandon, who was Madisson’s boyfriend in season one, was scripted given the rumors that “Siesta Key” is scripted. Madisson posted Brandon on her Instagram, and the audience fell in love with the couple’s relationship and even gained more fans. On the other hand, Ben and Madisson had been dating for about six years and decided to rekindle their love. The two had posted each other’s pictures while on the other side, Madisson had not deleted Brandon’s photos. The inconsistency created a lot of confusion among the fans because the timeline did not add up; maybe, Ben was okay with Madisson’s television relationship.

6. She was a teacher

Several personal characteristics prepare and make you a great preschool teacher. Anyone can learn how to create a welcoming classroom or effectively teach a preschool curriculum, but passion, patience, creativity flexibility, and dedication comes from the heart. Teaching is not in line with Madisson’s career, but she is excellent with kids and was once a preschool teacher in 2013 as seen on her Instagram page.

7. She was a video vixen

Madisson appeared in her ex-boyfriend’s music video. Brandon’s song “Somber” was captured on “Siesta Key.” The song was about his relationship with Madisson; therefore, he requested her to be in the video. During this time, she was still dating Ben, which made him a little bit insecure.

8. She has three sisters

Having a sibling can either be a blessing or a curse depending on how you relate to each other. Madisson was lucky enough to have three older sisters, namely Taylor, Paige, and Heather, who are her role models. She was skeptical about introducing her boyfriend to her father, but she knew that he would eventually come to accept the fact that Ismael is older. Madisson had learned from her experience with one of her sisters, who came out as gay. The father at first did not take it lightly, but he, later on, accepted that his daughter is not straight, so Madisson knows there is hope for her relationship with Ismael.

Madisson loves traveling and has visited different sites in the USA, including the Runyon Canyon. She has also been to places like Greece and Italy.

One does not expect the entertainment industry to have people with an engineering degree. On the show, “Siesta Key” they mention that Madisson had graduated with a mathematics and engineering degree. However, she has put aside her degree to pursue her dream of being a reality star. 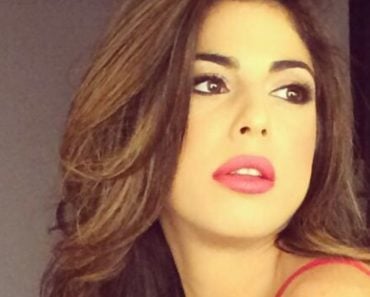 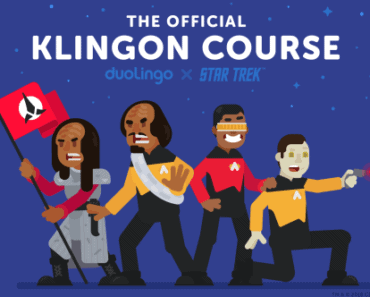 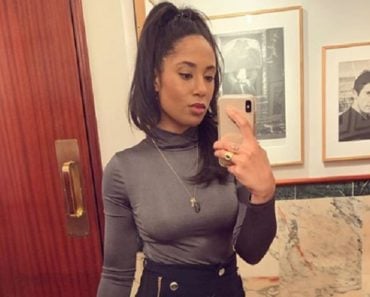 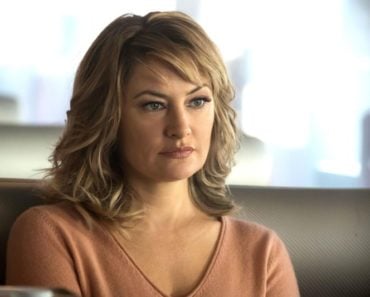 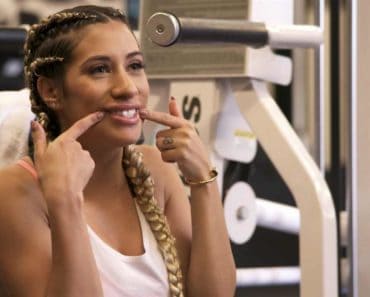 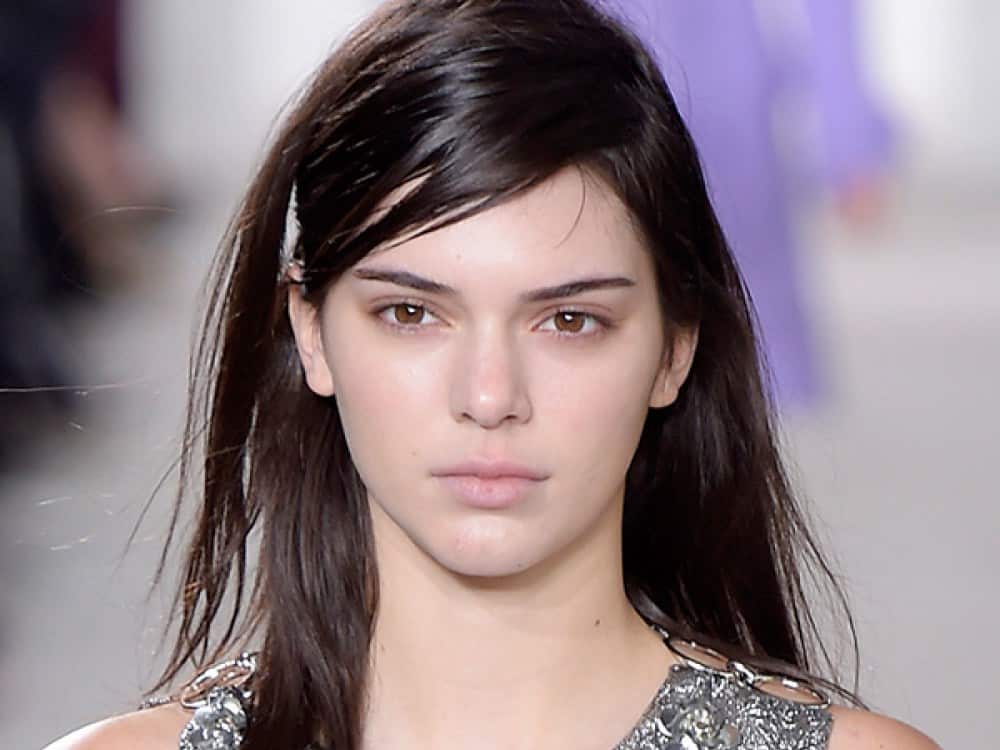