Home
Television
With Logan Now Out, We Should Revisit this Wolverine Audition Sketch From Conan O’Brien 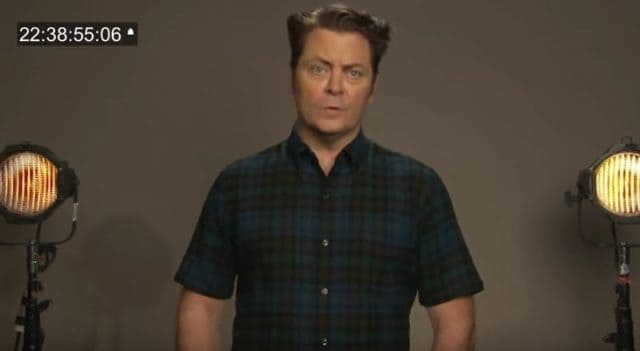 Not sure if you remember this sketch from Conan a couple years back but this might provide some hope that Hugh Jackman isn’t necessarily done playing Wolverine.  Why?  Because he announced he wouldn’t reprise the role once before.  With Logan out it makes perfect sense for him to step down simply because of how well the film’s been received so far.  However, if this video is any indication, you just never know.

When Conan made this announcement the show decided to put together a hilarious sketch of celebrities auditioning for the role of Wolverine.  It includes appearances by Thomas Middleditch,  Nick Offerman, Patton Oswalt, Hannibal Buress, Larry King, Michael Sheen, Kristen Schaal, and Betty White.

This is absolutely classic to look back on now.  I can’t decide which one is my favorite but it’s pretty tough to ever go against Betty White in a contest like this.