Home
Television
Little Big Shots Season 2: Sure, Why Not? 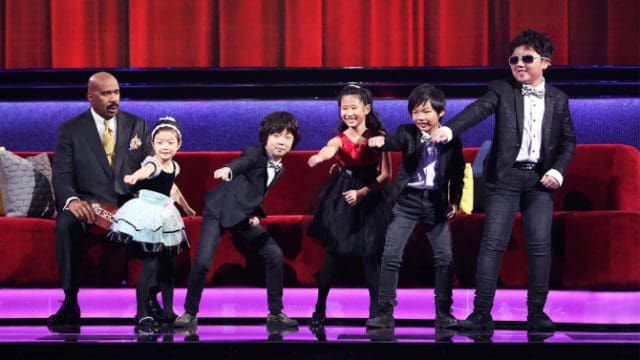 I’m pretty sure that NBC isn’t really trying to compete on Sunday nights right now.  This isn’t a knock on Little Big Shots but do you realize what we’ve got going on Sundays?  For shows that air at 8pm you’re talking about Once Upon a Time, NCIS: Los Angeles, and The Simpsons on network TV.     This doesn’t even include cable.   There’s only so much audience you can spread around right?  But since when does live TV affect anyone anymore?

Why am I going to give this show a try? Because I’m a parent and I’ll do anything to avoid Jake and the Neverland Pirates for the 80s time in a row.  It’s really the only show I can let my son watch if he’s not asleep by then. So congratulations Steve Harvey.  You and your band of talented little kids to make me feel bad that my son is still trying to put his sneakers on the right feet are tasked with entertaining us.   How am I possibly going to like this show?  All it’s going to do is point out my own shortcomings with regards to talent and then make me frown at the fact that it’s highly unlikely my kids will achieve the same skill.

Or I can just watch and marvel at how amazing some kids are and not worry about my own.    As far as what to expect this season NBC is reporting that “Viewers will be treated to never-before-seen acts, including everything from a pint-sized cowboy and snail whisperer to a professional animal caller and remarkable young experts in anatomy, geography and even Shakespeare. Adding to the fun will be kids who are incredibly gifted in music — ranging from opera to pop to rap, on instruments that include piano, guitar, drums and more. “Little Big Shots” will also showcase kids who took the Internet by storm with viral videos, guaranteeing lots of comedy and surprises in this engaging series that celebrates phenomenal children from all over the globe.” 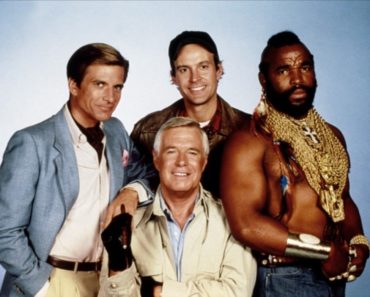 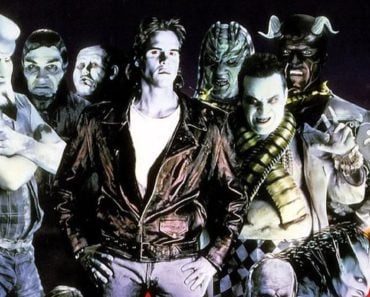 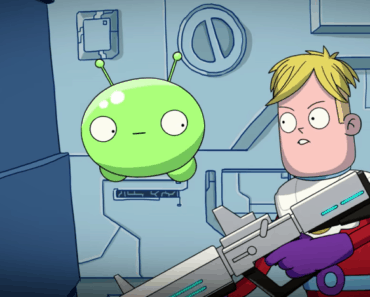 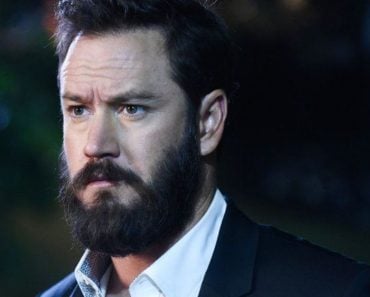 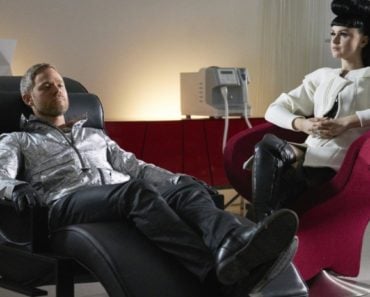