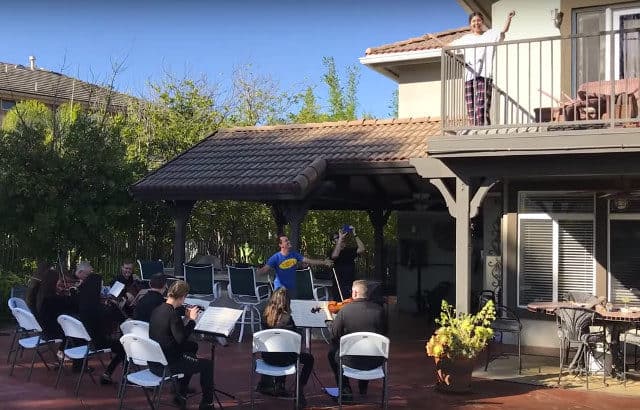 While it’s more popular than it used to be, getting an orchestra to surprise someone on their birthday is still considered to be quite rare.  First of all it’s extremely expensive and second of all people rarely think of it despite how awesome it is.   But when it comes to some of the best hired orchestra surprises, this one is way up there.  This is a video of rapper Logic surprising his wife Jessica on her birthday by hiring an orchestra to perform the Curb Your Enthusiasm theme song on their back patio to wake her up.

Depending on the kind of person you are you either love this sort of thing or you completely hate it.  I think it’s pretty evident that Jessica is a fan of Curb Your Enthusiasm.  And in case you forgot or didn’t realize it, this move was taken directly from the show.  In one episode Larry surprises a “friend” by directing an Orchestra playing Wagner right on the guy’s lawn.  While Logic’s isn’t the exact same type of video both have considerable value to the viewer. 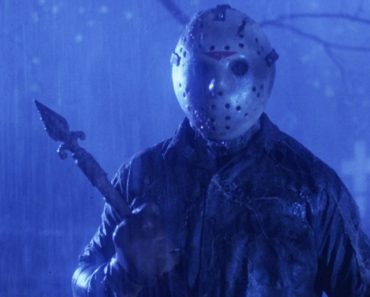 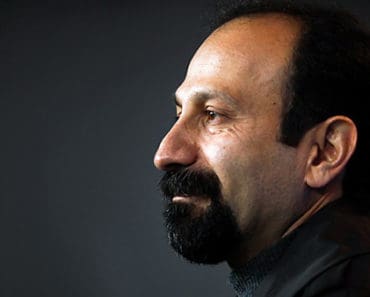 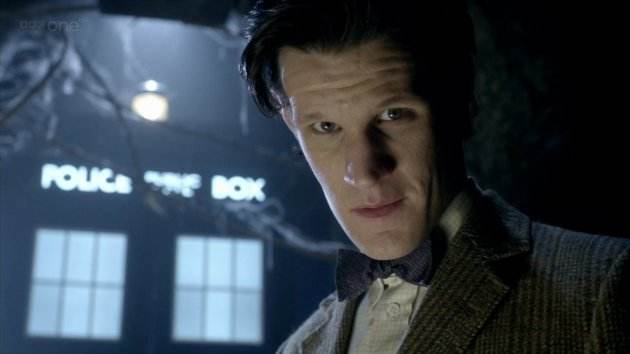 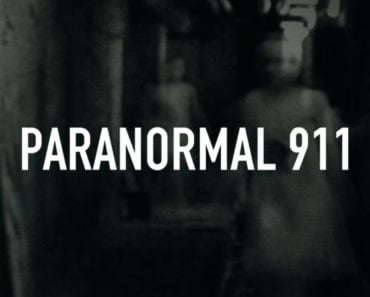 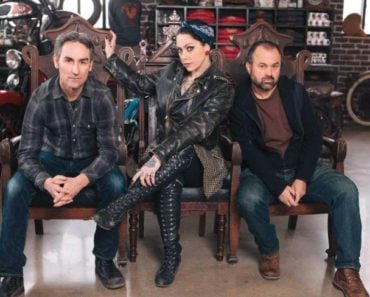 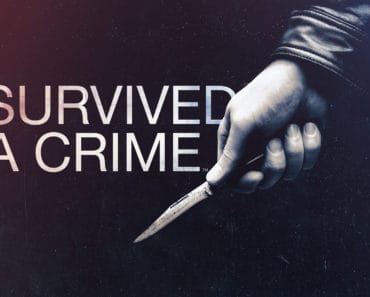